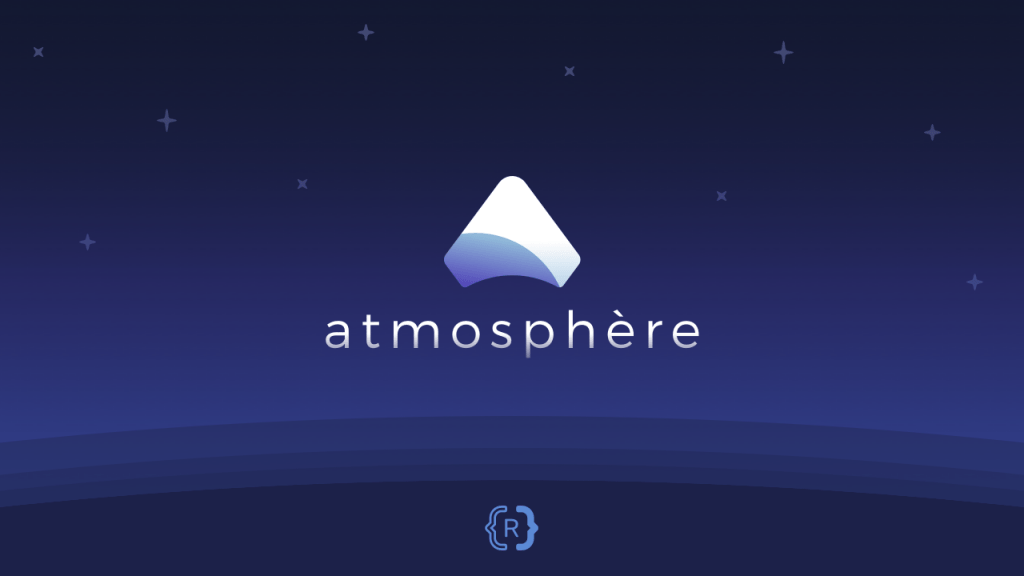 Homebrew developer SciresM is back with another update release for his excellent CFW- Atmosphere! Now with firmware 9.0 support, which was released a couple of days ago by Nintendo. The new FW update blocked SX and Atmosphere from running on the Nintendo Switch, but SciresM was quickly able to crack and port atmosphere over to it.

Happy June 15th! Atmosphere 0.9.4 has released: https://t.co/XAgjhx9Exg
Full support for 9.0.0 (including a temporary hid mitm to give devs time to recompile homebrew), and a number of bugs fixed.

After, doing a few tweaks to Atmospherea 9.0.0 SciresM have noticed Nintendo has changed the way HID state population works, therefore effecting all libnx Homebrew from detecting button inputs which will make playing Homebrew very difficult to function. This problem caused a delay with Atmosphere 0.9.4 from being released.

Homebrew will still have to be recompiled to work on 9.0.0 with libnx. Take a look at the full changelog below.

I've been a gamer ever since Nintendo first came out with their home console. I've always been intrigued by video games and electronics. The first game I beat was super Mario Bros. I'm in my mid 30s but you are never too old to play video games. I can see myself at 80 years of age still playing video games. I'm always reading and catching up on the latest gadgets, hacks and mods. I'm a family man with a wife and three beautiful daughters, life is what you make it, have fun and enjoy it to the last breath!
@dujuandrock
Previous Don’t Want to buy an Oculus & break the bank? Try a Makeshift Oculus Rift
Next PS4 Remote Play for Android is coming backing via REPL4Y App…