LT4 Lakka with audio and Vulcan support released for the Nintendo Switch!

Homebrew Retroarch developer Natinusala have released LT4 Lakka with audio and Vulkan support! What is Lakka? Well if you haven’t been following the Homebrew scene that much, Lakka is a lightweight Linux distribution that transforms a small computer into a full-blown retro gaming console. 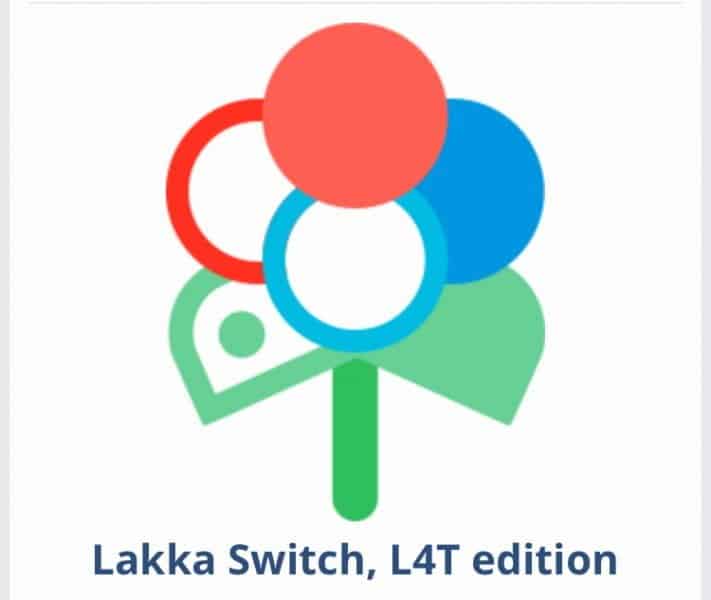 To be able to use Lakka you will have to use a separate SD card formatted to fat32, then you will have to inject Hekate in order to run it. Now, this may seem like a tedious trade off but the rewards are astounding! In this mode, you will be able to achieve fullspeed in n64, (GameCube –partially full speed) Dreamcast and Sega Saturn !! which wasn’t possible in Retroarch via Horizon mode. With audio support now available through our headphones and the switch front speakers, we are no longer limited to Bluetooth headphones.

It’s also worth mentioning that Rayman runs full speed on Dolphin core😉. If you interested in giving this a try then proceed to the download link and the documentation on how to install. For more news on Homebrew make sure to follow us @hackinformer.com