The Retron 5 used to be a household name. Until people realized that it had a bogus set of wireless controllers and, oh yeah, featured a non-licensed emulator. Fast forward to 2019, the Retron 5 is barely talked about any longer. YouTube videos about it are getting very little clicks. Enter “ManCloud” a hacker from Germany that didn’t want to let the Retron 5 fade into obscurity but also didn’t want it to keep its old witchy ways. He’s created something very tasty for those who still own a Retron 5 or wanted to buy one but saw the negatives as a deal breaker. 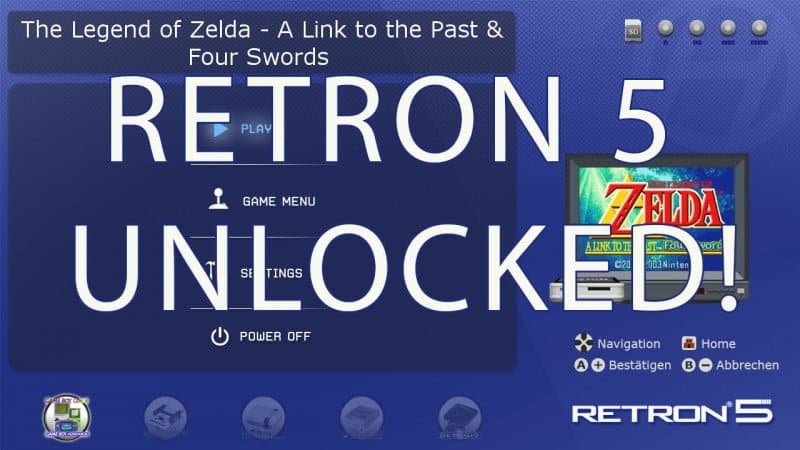 Some insight about the root:

‘The process was originally intended only for a “Factory Restore” after a bit of back and forth…I’ve managed to leverage
the system to pull the UpdateFiles unencrypted from the system and even to patch the boot.img. ‘‘If you do not use the RetroN interface, you can install emulators like retroarch via a few “small scripts”. You just have to install a normal launcher (eg nova launcher).’

A few things from ManCloud that you should know if you proceed with the instructions. 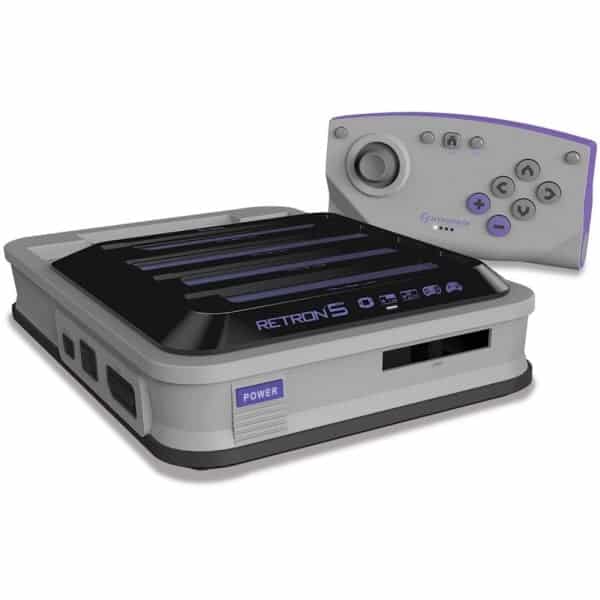 This is still something that is more useful for more experienced users. This isn’t a full package with built in everything like emulators and launchers. But that isn’t to say that since it’s Android people couldn’t now sideload emulators that are better and open sourced to be used. We may even see better compatibility across games. And maybe it could even have emulators added that aren’t on the Retron 5 in the first place. What we’re looking at here is a chance for what ManCloud gave us to be expanded upon and updated in the future. This is the start of a hack of a subpar product to make it better *cough*PS Classic*cough*.

Where to buy a Retron 5.