Two new Nintendo Switch models could be on the way this year!

Today it has been announced that Nintendo could release two New Switch models by this upcoming summer! The wall street journal posted a statement that one could be a more enhanced version and the other one mainly focusing on the portability factor. 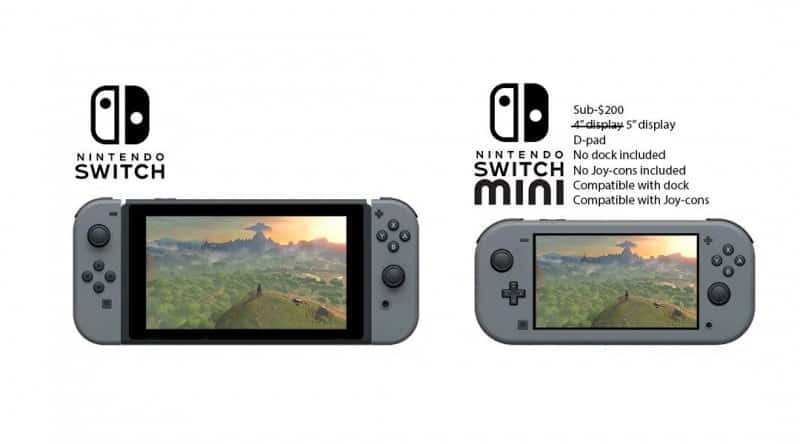 The smaller version is quoted as removing certain features to make it more affordable such as the vibration feature. Both versions are rumored to be announced at E3. The enhanced version is to be targeted toward avid gamers, although it won’t be as powerful as the Sony Pro or Xbox one X. Now there’s no official word from Nintendo at this time, on Switch revisions or even if we’ll see them this year. We will keep this post updated as more news becomes available about these two Switch revisions.