About 1.5 years ago, here in the US Hori gave us a delightful treat. They introduced a slightly small and wired controller for people with smaller hands. With this controller came mainly praise being styled similarly to a Super Nintendo controller, you can read our review over it here. But it did have some caveats that came along with it. There is a newer revision on the block with some…changes. What are the changes? Are they any dang good?! We’ll talk about this and much more. This is our review of the Hori Wireless Controller Light for the PlayStation 4 ($35.99). 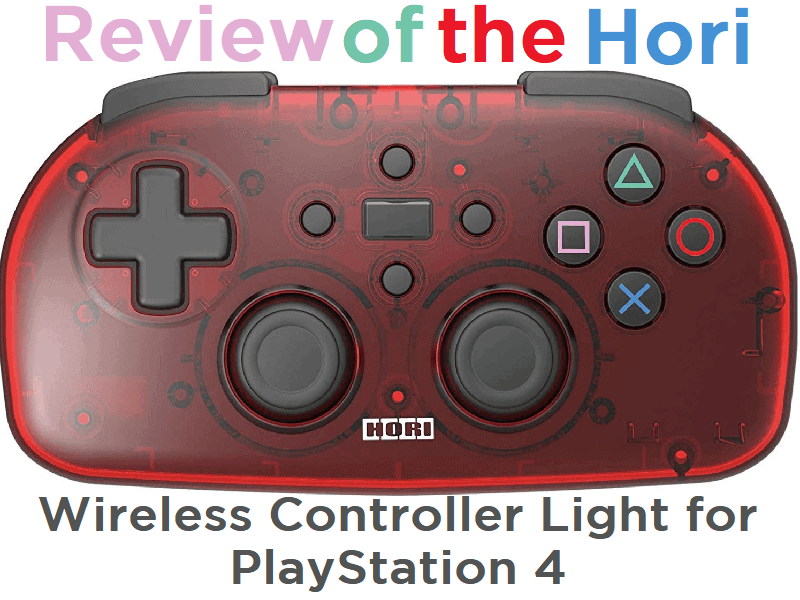 ‘A lightweight and compact designed controller that is easy to hold for children. Play free and comfortable games in places with wireless functionality. Last up to 10 hours after fully charged.

The light bar button enables you to check the player assignment and charging status. The following buttons are available for rapid fire and continuous hold setting (About 12 times/sec).

Note:
– Tracking of light bars using PlayStation® Camera is not supported.
– Direction key cannot set the continuous fire hold function up, down, left and right.
– This product is not equipped with vibration function, motion sensor function, stereo headphone/microphone terminal and speaker.
– USB cable (Micro B) is not included.’ 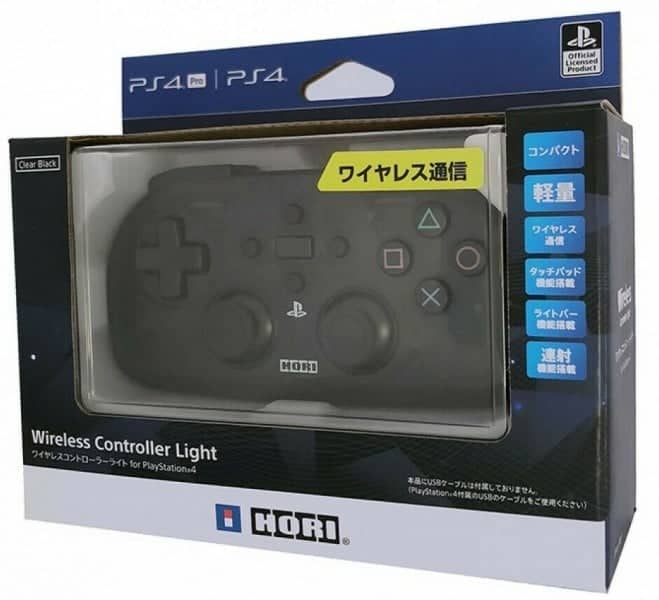 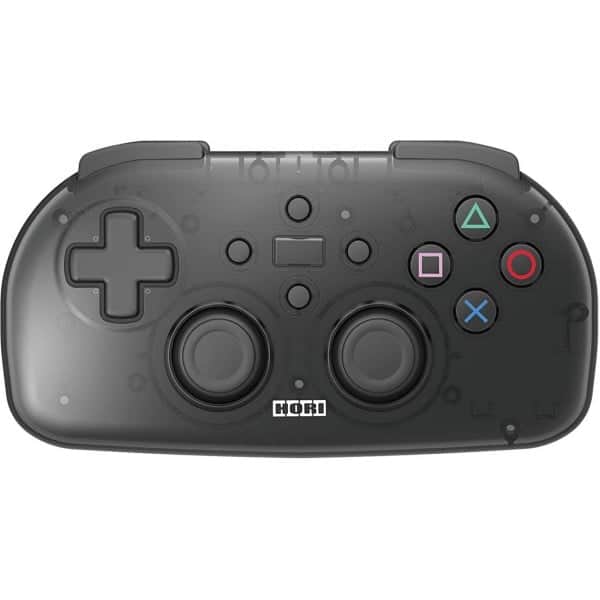 This newer controller revision from Hori is absolutely an improvement over the older controller. Does it set out to replace that controller? Probably not, I can imagine that there is still a use for the wired version. Especially if you buy it for a child, it’s easier to plug and play rather than having to charge it for them as that may become tedious. Children hate waiting and having it plugged in always makes more sense. But this wireless model does probably work more in favor of adults with slightly smaller hands. The features of it being wireless, more comfortable thumbsticks, and larger L and R triggers; which all lean into adult expectations. And while there is no micro USB cable included, most adults already have extras in the home. And by not including one, Hori was able to keep the cost down to make this package all the better.

Interested in the fun, red controller? Look no further, click here! Use code INFORMER to get a discount!

If you’d prefer the black controller, click here. The code INFORMER works on this one too!