Have you ever felt like the controller for the PlayStation 4 might be a little too big for your hands? Perhaps you may have a younger sibling or maybe your kids who want to join in for some couch co-op but the controller is a too large for them? Or maybe you yourself just have small hands? Well, with Hori’s new line of controllers, soon you won’t have to worry about that. Introducing the new controller from Hori, the new Wired Controller Light! 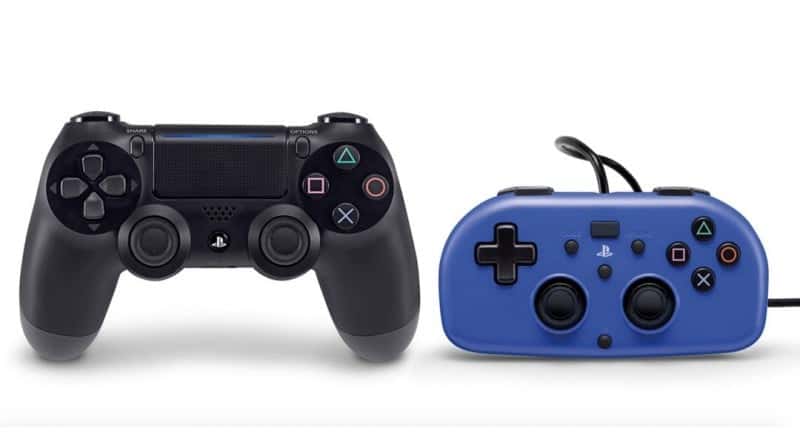 Hori’s new Wired Controller Lights are compact, lightweight alternatives for gamers with hands that are slightly smaller than average which would make them ideal for female and younger players. The touchpads have been replaced with buttons for easier handling and the shoulder bummers and triggers buttons have also been slightly redesigned. The USB cable is three-meters-long and these controllers are perfect for the little ones in the family or for a gaming party. 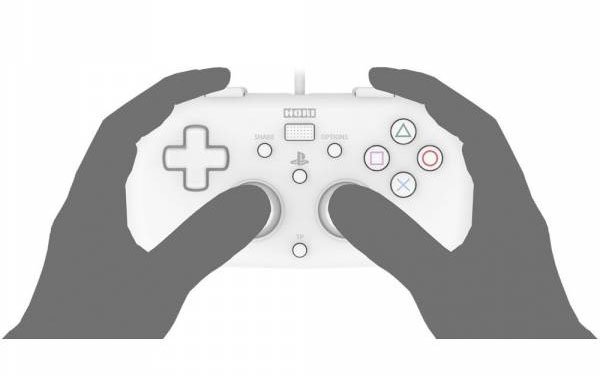 Do keep in mind, due to their design they will not come with the headphone/microphone headset jack, light bar, vibrate function, or motion controls. As such, some PlayStation®4 software may not be fully compatible with this controller. 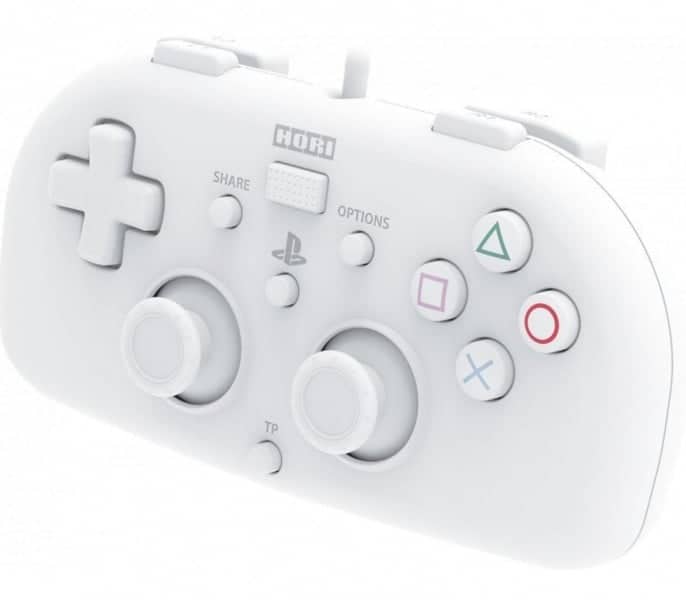 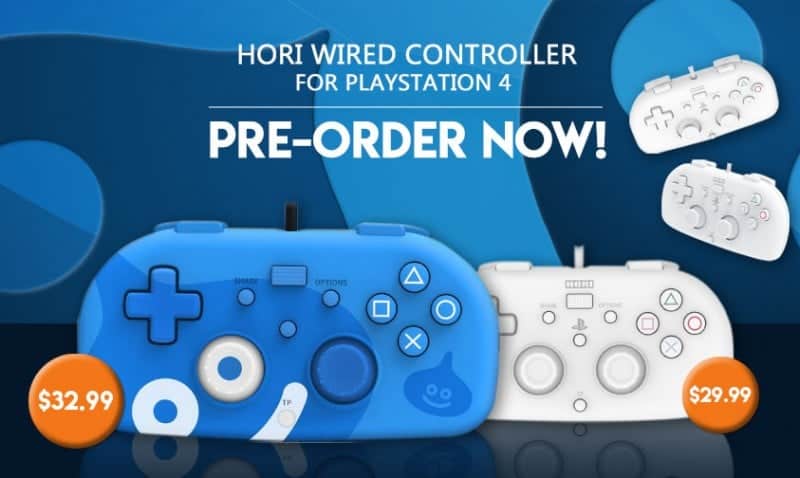 Both editions are now available for pre-order at Play-Asia and are planned for release this month. You can also use coupon code informer to save a few bucks.

I like to get everyone the right info and I like to help others get the most from there electronic devices. I enjoy playful cleverness and the exploration of technology. My Motto: You own it, you can do whatever you want with it.
@HackInformer
Previous Nintendo Switch Ver 4.0 brings USB/Bluetooth sound compatibility
Next fail0verflow releases info on PS4 Kernel Exploit: Adieu