All PSVita production will end in 2019

The final death of the PSVita is coming upon us at the end of 2019 but all of us Vita owners knew this was going to happen and most of us probably thought it would have been sooner the way Sony has been trying to kill the Vita for the past 4 years.

The PSVita, which had a strong presence in Japan will also end production according to the Japanese PlayStation website by the end of this year. The Aqua and the Black slim models which are the only ones left in circulation will stop being manufactured this year. 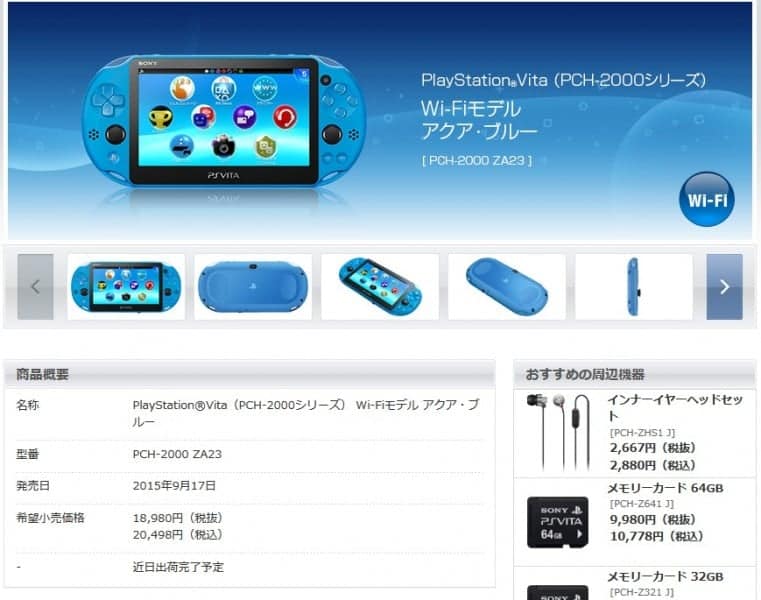 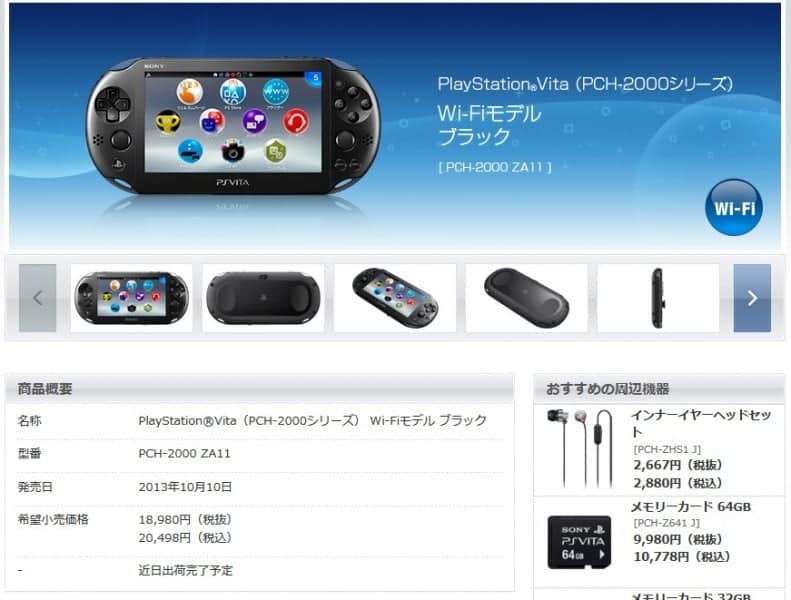 There is no current date of when the system will officially end production, but Sony is finally pulling the plug on all PSVita production no matter the region. It’s also worth noting that Sony pushed out another unnecessary firmware update on January 15, 2019- for FW 3.70 which there was no reason for the update as there where no public exploit on 3.69. Thanks to homebrew developers the Vita is still alive and kicking in 2019. Now if the Vita was never hacked like it was from it wouldn’t have made it this far and would have probably died a long time ago in my opinion!