After almost 7 years since the Vita’s launch in 2012 and thanks to @theflow0 it is FINALLY possible to downgrade your Vita’s firmware safe- and easily! Here is: modoru – 戻る – “to go back” (japanese) 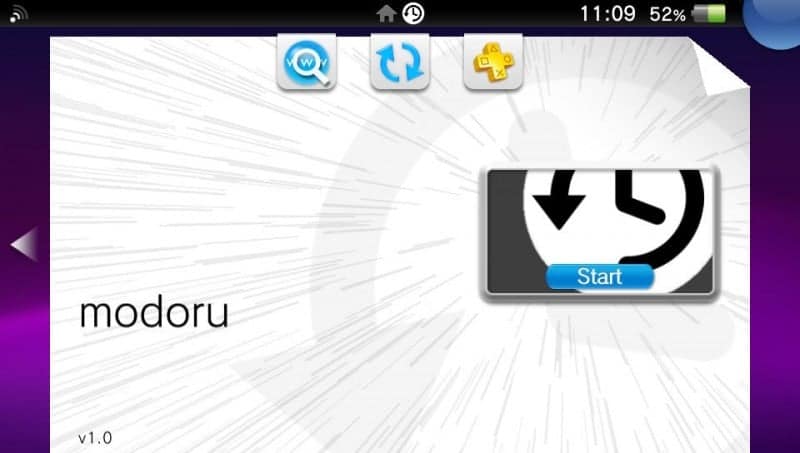 It has been the missing puzzle piece some might say and it surely was about time!! Compared to other devices, downgrading is quite common and often available from the very early days like with the PSP back then or even smartphones nowadays for example. Downgrading to an older firmware basically lets you re-access vulnerabilities and their perks patched in newer firmwares.

In our case this will become quite handy for everyone above 3.65 as you’ll be able to downgrade and install HENkaku enso which was patched in all later firmwares! Especially with The Flow’s upcoming EndOfLivetime-hack OR team xyz’s new webkit exploit, EVERYONE will be able to have a permanent custom firmware setup on their Vitas again! 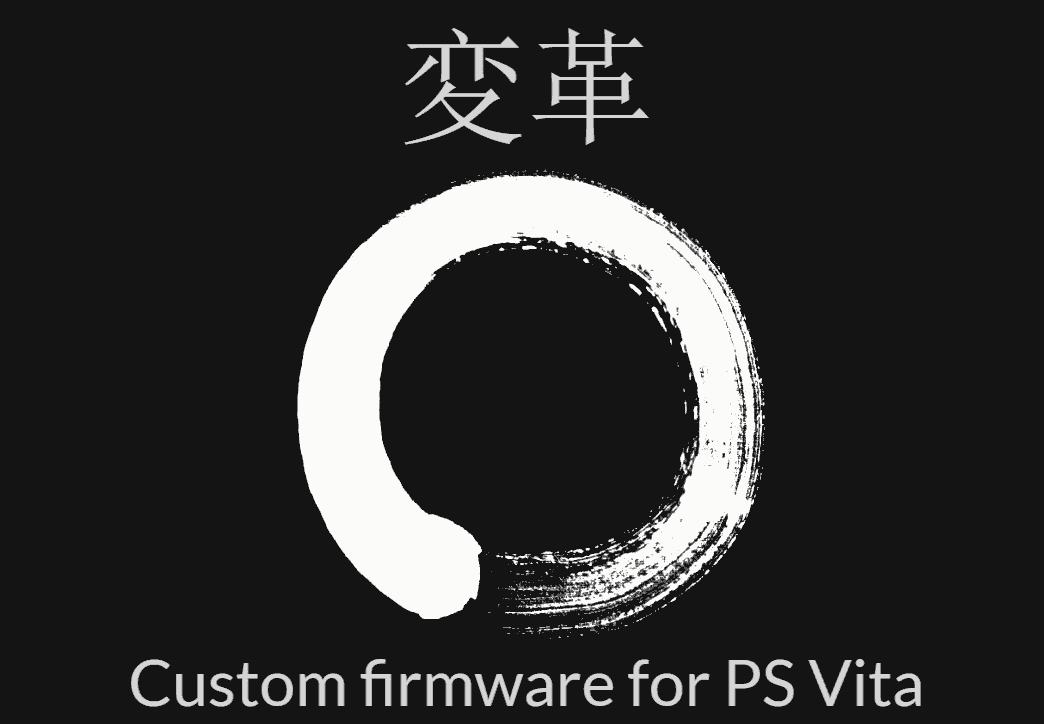 “But Firmware 3.65 is quite old, why-the-heck would I want to go back to that?!” – Well, it might be old but there really isn’t any new functionality.. And even for things like playing games that require newer firmwares we already have solutions.

Is this really save?

According to TheFloW, all modoru really does is deactivate some checks of the original system updater. So if for example something might not be compatible or isn’t how it should be with the update file or whatever, it should throw back an error like it’d normally would. Which is also why you NORMALLY can’t for example downgrade past firmware 1.692.000 as Sony added a block there which doesn’t even let game developers downgrade past that. (Yes official game devs are allowed to downgrade their Dev/Testkits for testing purposes, in case you didn’t know -> now Homebrew devs can as well) But even for that TheFloW found a workaround, so if you really want and your device supports it, go check out what for example Firmware 1.05 looked like!

So its really not some risky direct writing to the NAND but rather a mod to the official Sony Updater to accept older firmware PUPs with all its safety mechanisms in case something goes wrong and (almost) all security checks.

Also obviously the factory min. firmware version is the lowest you can downgrade to! For the full FAQ make sure to check out github.com/TheOfficialFloW/modoru

So there we have it, downgrading Vitas in 2019!

Thank you for reading