We cover a lot of hacks and mods on our site. These range from iPhone to PS3 to DSi to the Switch. We cover all types of different hacking methods, some more devious than others. Whether they be outright dongles that you had to pay for (PS3 days) or something that uses internal code that shouldn’t be shared just to get an iOS jailbreak. Some things that are out and about are just asking to be killed on the spot. They get ripped on by the community usually, then either cracked by the said community and shared for free, or taken down by Sony or Nintendo.

Today, we have one such product, StargateNX. Despite what your personal opinions are currently, I recommend you read through our list of pros and cons and see if it matches up with your own take of the product. Should you get it? Should you leave it alone? Therein lies the conundrum, let’s discuss.

‘StargateNX is the first and only product to allow any Nintendo Switch user with SXOS installed to get instant, direct download access to access to over 4000 games, DLC, and updates with zero risk of a ban! Buy soon by clicking here. Just load StargateNX as a plugin for SX Installer, and instantly you can download all the games you’d like!’ 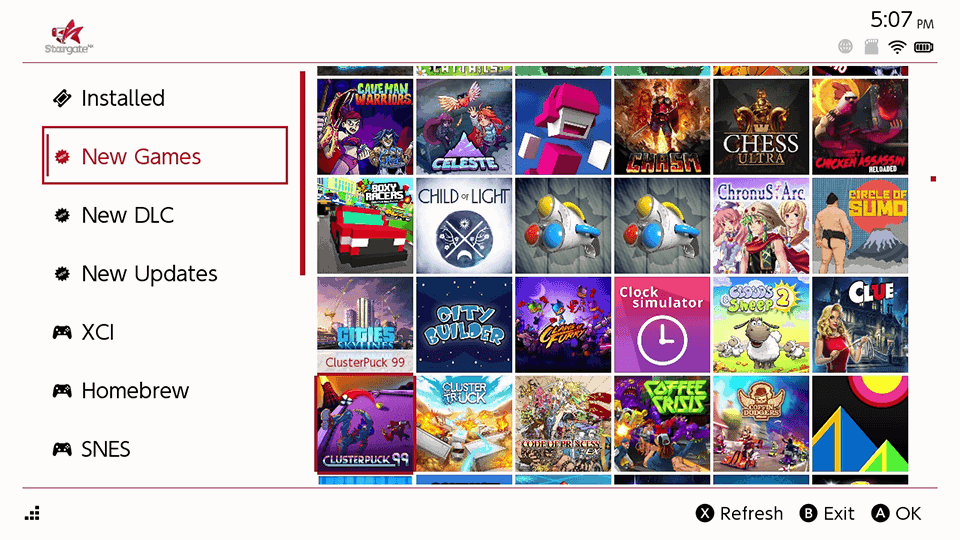 I’ll be realistic here. There are some good things about this product. But you can count them on two hands. 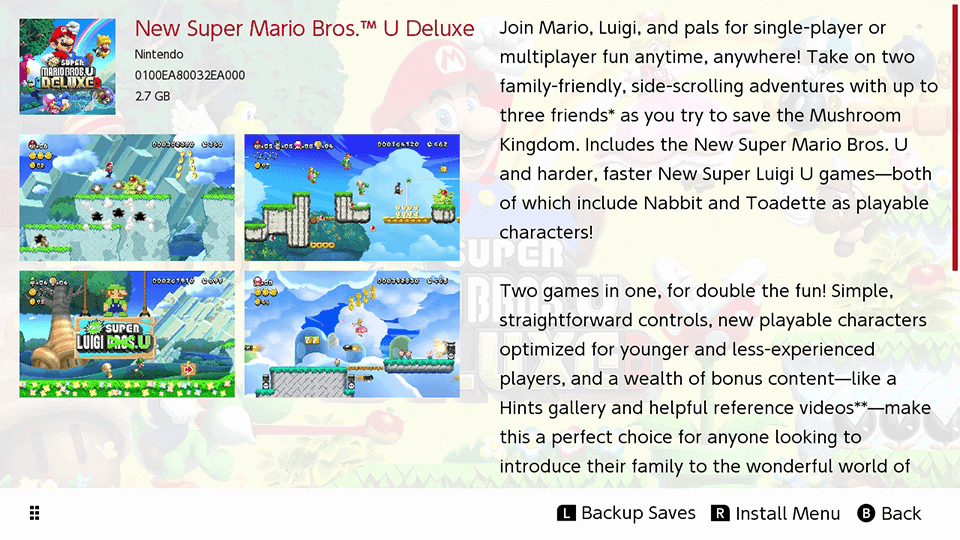 The downsides exist much more than the pros. I don’t even know how to explain everything in a timely manner. I’m going to keep with just showing you a list of all of the things I experienced. 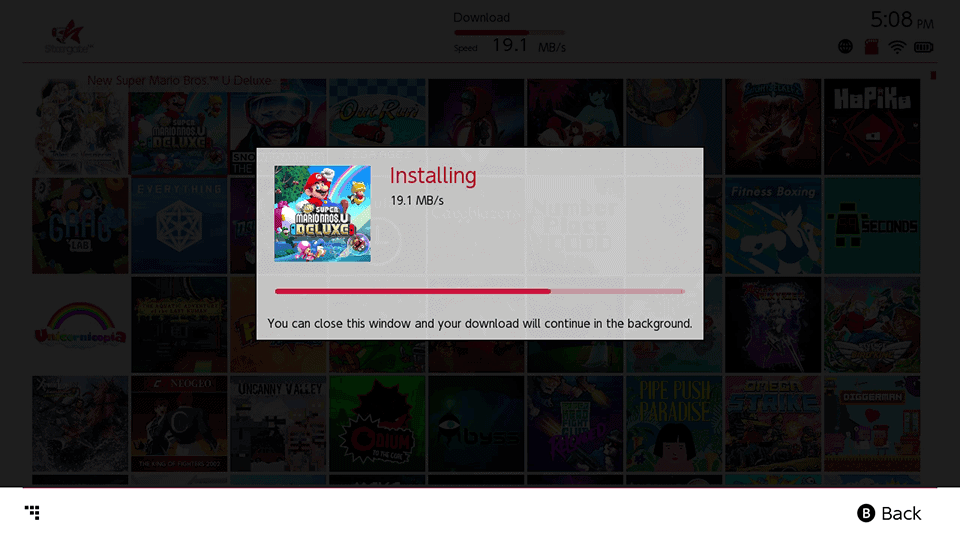 This is a fundamentally broken product. It lacks tons of stuff and while it doesn’t cause you to become banned, it certainly lets your Switch sit there and risk screen burn-in and overheating. And at $25 a month, instead of maybe a one time fee, you can tell they’re trying to take advantage of those of you with SX OS and your craving for pirating games. Even if you do this with nothing but proper intentions (buy a game on the Nintendo website or a cart that you don’t want to dump then download them through StargateNX) you’re paying way too much and risking even more.
If you pay for great internet speeds, this still seems to have a limited speed, your PC will get games faster (especially because of simultaneous downloads) and transfer to a microSD card and then install them faster as well. I really just don’t recommend this to anyone. If they fixed everything and kept charging monthly, it’d still be too much. If they stopped charging and didn’t fix anything I’ve pointed out, that would be a better scenario. But I know that removing the money would kill their servers.
So I’m back to not recommending this. I still had 24 days left for it, but I’ve since deleted it, it’s that bad. Please consider what I’m saying since I tried it for free for just one week and wouldn’t recommend it to anyone. I didn’t even have to pay my own money for this. I have nothing to gain by trying to help you not use it.

IF you still want to buy this…thing, I respect your decision, even if I might disagree with it. At least use Sky-3DS 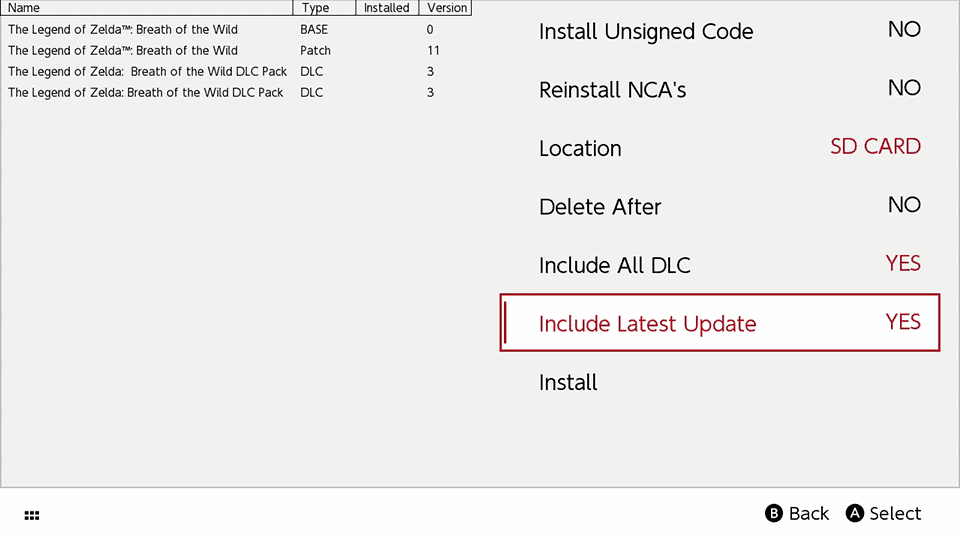