Hello one and all! We’re sure you’ve seen separate articles about the varied items from different companies being shown off at CES. But now that CES is over, we’ve decided to make one cohesive article for your scrolling pleasure. This focuses on the stuff that gamers might find interesting and doesn’t cover washing machines, smart thermostats, or anything else your dad might care about! Let’s get into this as it’s kinda lengthy. 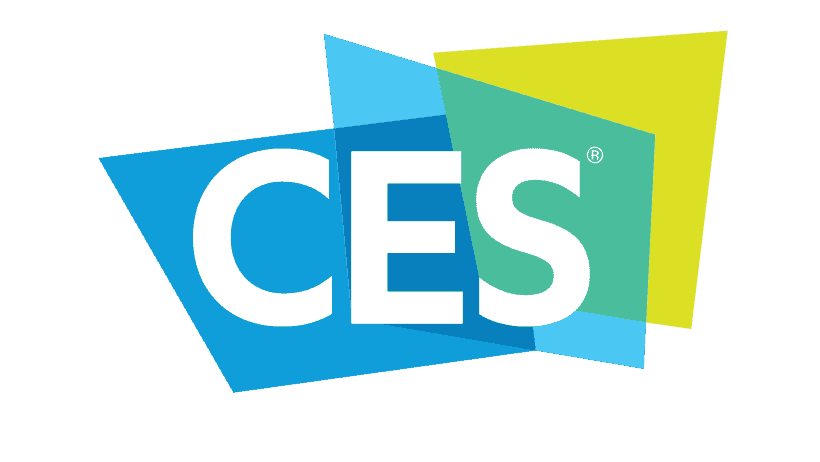