Dynarec Recompiler released for N64/Retroarch on the Nintendo Switch!

The Libretto team have been quite busy lately with making great progress on the N64/Mupenplus64 core for the Nintendo Switch via Retroarch. Their first major release was the overclock feature which improved the emulator significantly and brought sound and smooth gameplay on a bunch of N64 titles. 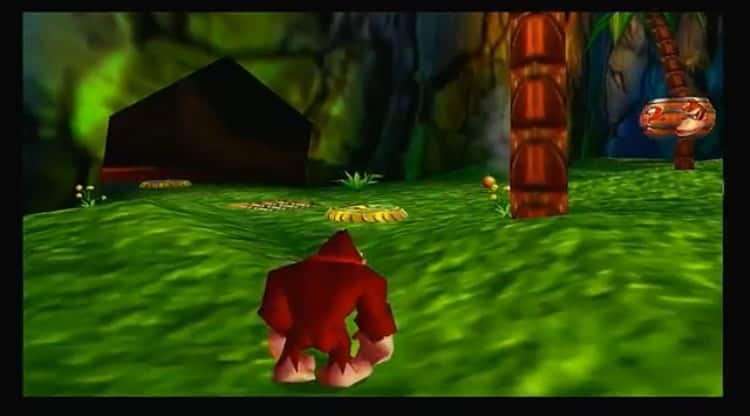 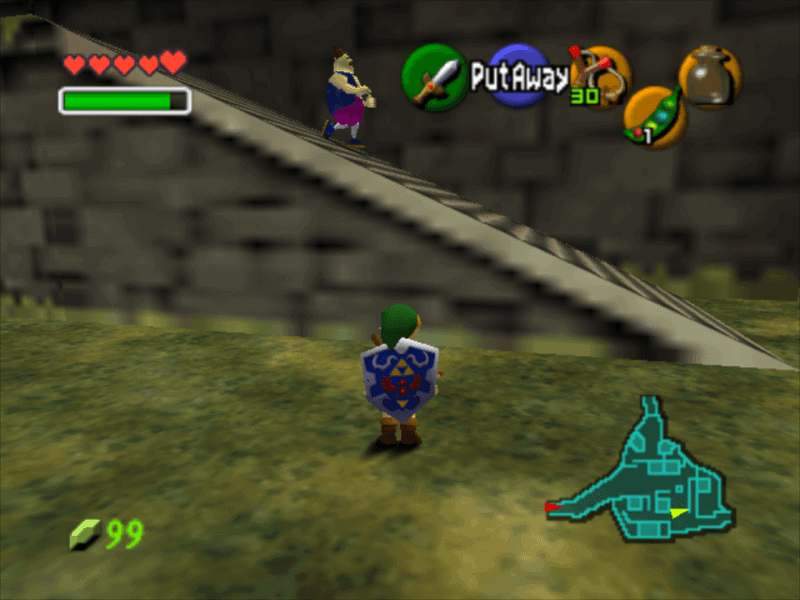 This is really impressive as Mario 64 and Zelda: Majora mask can run full speed with sound and no overclock enabled! Another added bonus to this release is that we are now able to bump up the resolution of the emulator to 1440p! 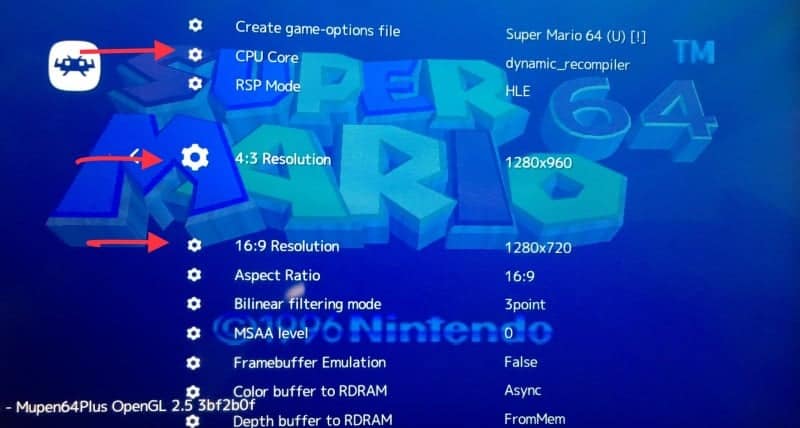 So why is Dynarec Recompiler so important? It could very well likely be the final key to a full speed commercial N64 emulator on the Nintendo Switch! Dynarec Recompiler recompile’s machine code for the N64 into machine code for the X86 in parts of blocks on the pc. Once a block has been recompiled again the previously recompiled block is simply executed again. This minimizes the resources needed by the CPU and in return grants the emulation a major speed boost. The N64 has always been a challenging console to emulate, but with a Dynarec Recompiler, we can see great improvements in upcoming releases. 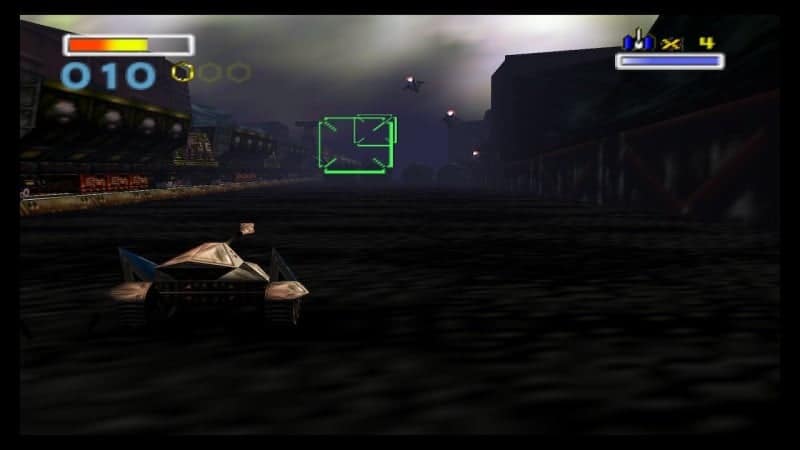 I tested the beta release myself and I saw great improvements in games that weren’t possible without overclocking enabled. Now Games like Donkey Kong 64, Mario Kart 64, Mario 64, Starfox 64 And Waverace 64 are very close to full speed with sound in this beta release. If you are having problems with the dynarec recompiler for certain games, you also have the option to disable and choose another CPU CORE in the retroarch settings.

If you interested in giving the Dynarec recompiler feature a try, let us know about your experience on Twitter @hackinformer.com

I've been a gamer ever since Nintendo first came out with their home console. I've always been intrigued by video games and electronics. The first game I beat was super Mario Bros. I'm in my mid 30s but you are never too old to play video games. I can see myself at 80 years of age still playing video games. I'm always reading and catching up on the latest gadgets, hacks and mods. I'm a family man with a wife and three beautiful daughters, life is what you make it, have fun and enjoy it to the last breath!
@dujuandrock
Previous No more game or app FW restrictions for the PSVita with reFOOD plugin
Next C.E.S. Gaming Highlights (Hyperkin, My Arcade, Arcade1Up, Retro-Bit)