Previously, we had reviewed the N2 Elite. The N2 Elite is a small device that you can buy to replace all of the existing Amiibo in the world. You buy this device, flash it with your backed up Amiibo and keep the device with you wherever you go. Now that the 3DS and the Switch have Amiibo support, the N2’s mobility is now more necessary than ever. But for a long while, the only way to flash Amiibo backups to it was via an Android device.

This works fine, as we stated in the review, but not everyone has an Android device. That’s why we have yet another review, for using a PC to flash Amiibo. This is for those of you without an Android, sold off your Android in favor of a different brand, have too old of an Android device, or didn’t buy the N2 because you prefer using PC. Let’s dive into it. 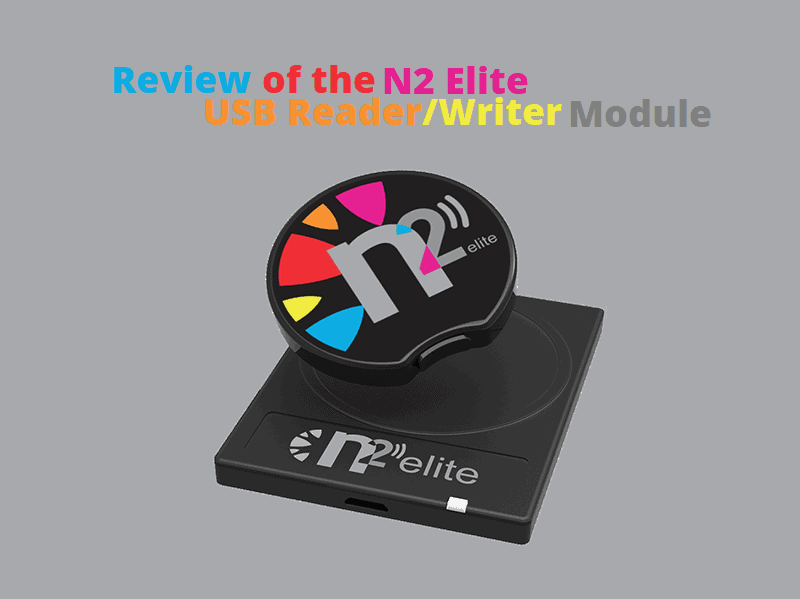 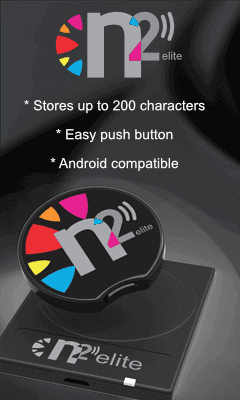 Let’s start with my favorite topic when talking about pros; build quality. When it comes to the build of the reader/writer module, it’s damn solid. It is barely half an inch thick, but it most definitely can hold it’s own. Since it’s so thin, heavier weights like books being sat on top of it do no harm to it. So under normal use, the thing should never crack. And speaking about the fact that it’s compact, you can seriously travel with this thing and the N2! For example, if you travel a lot it can go with your laptop and flash Amiibos wherever you go, it reads and writes lightning fast.

With regards to the microUSB cable, it may depend on a few different factors, but I got a nice lengthy cable. I noticed in some of their promo pictures on the N2 Elite site that there either is or was a different microUSB cable being used. Maybe they just source them from the least expensive sources. Nevertheless, it is a microUSB cable as I said, so you can always use your own if you want one that is longer or shorter. The microUSB port on the front of it is high quality, meaning it doesn’t fall into the device or bend when the cord is plugged in.

Then there is also an indicator light on the front. Naturally, it’s just there to let you know if and when and how long something takes. Very useful, rather than being blind. It’s also not too bright as some cheap Chinese products are. This one is low light, so you’re not trying to cover the light with something just to make it tolerable.

Let’s talk about the PC side of things now. The program for the reader/writer module is easy to use. It works on all major PC operating systems like Windows, Linux, and Mac. The program makes the reader/writer module essentially plug and play. The program lets you set a whole list of Amiibo you want to flash at once. You can backup your Amiibos using it, hence the reader aspect of it. You can back up your friend’s Amiibos, just in case they want to move their Mario Amiibo save to a newer Mario Amiibo that Nintendo releases.

Talking price, I found that buying one of these is still less expensive than buying an old, used Android phone from Craigslist or eBay just to use its NFC. PC’s also have a larger user base than android, so the support from forums should be greater. This means if you ever need troubleshooting and the website can’t help you, other users can. 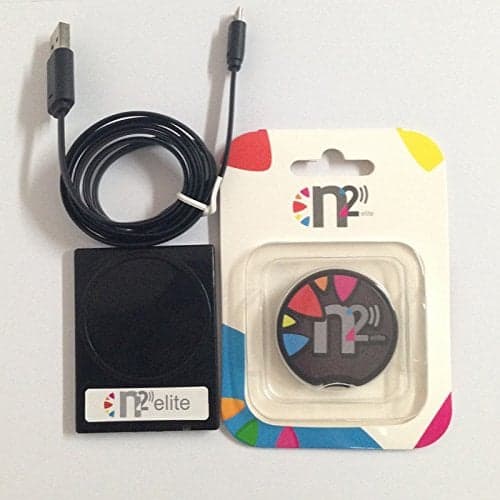 The N2 itself had a few cons to it if you remember (or you can read the review using the link at the top of the page). The reader/writer device also has a few drawbacks that you should be aware of. The product itself comes with no instructions whatsoever. It doesn’t mention a website on the box. So while you may think it’s straight plug and play, you do need an external program. We will write up a tutorial soon enough.

The only complaint that I have with the build quality is the way you’re just supposed to sit the N2 Elite on the top. I wish there was a small magnet or something to keep the N2 Elite in place. Instead you just have to set it in the circle on the top just right. It’s strange because it is just resting there and it doesn’t always sit exactly spot on, so you really have to worry about centering it. Not a huge ordeal, but an annoyance to be aware of.

The last annoyance is at the bottom of the reader/writer module. I kind of think that the product should have four rubber feet to keep it from sliding. Or just a rubber pad in the center of the bottom. The cord is heavier than the module, so sliding could happen since there are no feet. It is also not a matte finish, it’s completely glossy plastic 100% around it, despite what the picture shows. So this adds to the slippiness. 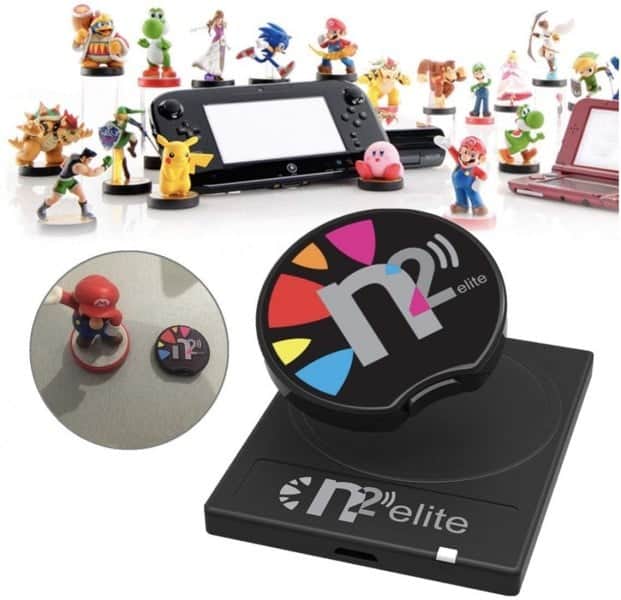 If you have an Android phone with NFC tech in it and can use it to flash the N2 Elite, great. Good on you, you have effectively saved money. For the rest of us, I believe that this read and write module for PC is a great alternative. Yes, there are some drawbacks, but the main point here is that it’s quick transfer speeds and you’re back in the game. The N2 Elite holds 200 Amiibo, so it holds more than what even Nintendo has to offer (but they’re getting close). So you could fit all of your collection on this one disc.

If you’re buying an N2 Elite for the first time, I’d recommend that you just buy the set with the PC module as well. There is no guarantee that you will always have an Android phone, or maybe phones disappear in exchange for newer tech, or maybe the companies just remove the NFC technology since it’s almost useless. I just recommend you buy the set and always have a PC option. 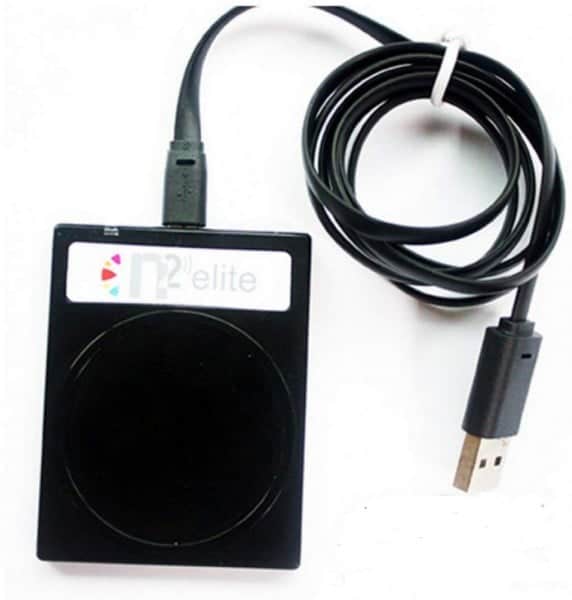