Dreamcast games could be coming to the Switch!!

The video game company Sega is looking to bring Sega Dreamcast games to the Nintendo Switch soon, expanding there catalogue of Sega Ages games on the Console. 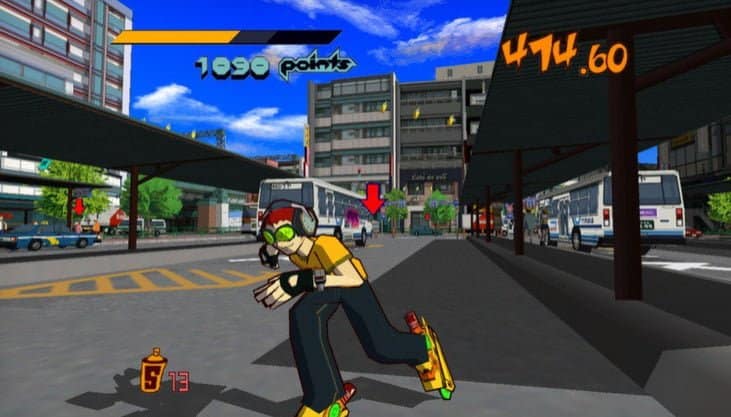 Sega developer Naoki Horii recently spoke on how the company is looking to make this happen on the Switch via emulation! Nothing is concrete as of yet but the software company is looking into making this a reality. Horri spoke on how the company may be considering taking two different approaches, one could be recreating the games entirely and the other is emulating the software which is less time consuming then recreating the game from the ground up. Furthermore Sega does not have the source codes for some of the titles that were released on the console, So emulation may not be a bad idea at all. 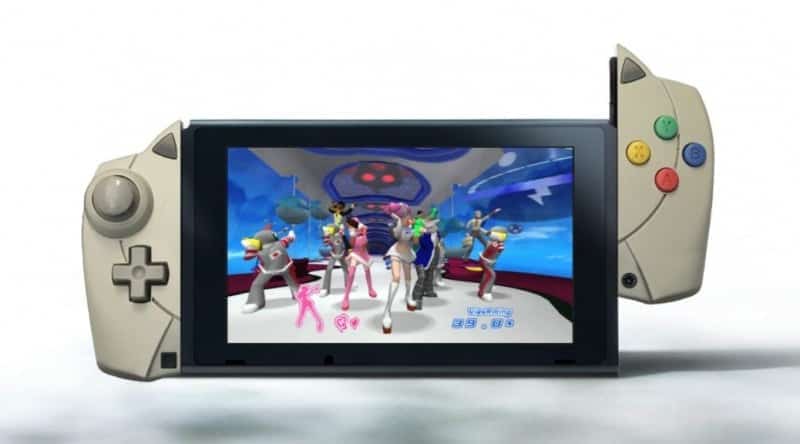 If Sega does go the emulation route, (which would be a great idea) we could see a great amount of titles to play on the Switch, sort of like in a virtual console fashion. What do you think of Dreamcast games coming to the switch? Let us know in the comments or on twitter @HackInformer