The 2ds/3ds is not much of an emulation machine but that doesn’t mean that it can not play emulators, developer cotodevel has released an update to his NES emulator now at version 1.3c. The emulator is very stable and can be played on the 2ds and the 3ds. The features that are supported are multiplayer, cheats, zip files, and shortcuts for buttons. 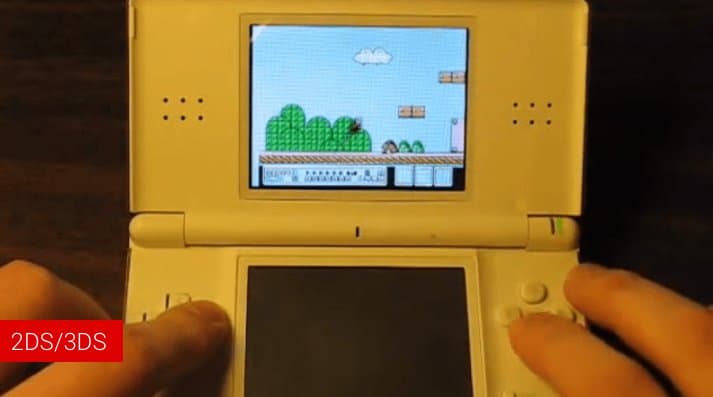