The PlayStation Now service has just got a little more interesting with the streaming service now offering the ability to download PS2 and PS4 games onto the Consoles. This is a welcoming addition to the struggling service since not everyone’s internet connection is fast enough to be able to stream video games at high latency’s and video artifacts kill the streaming experience. 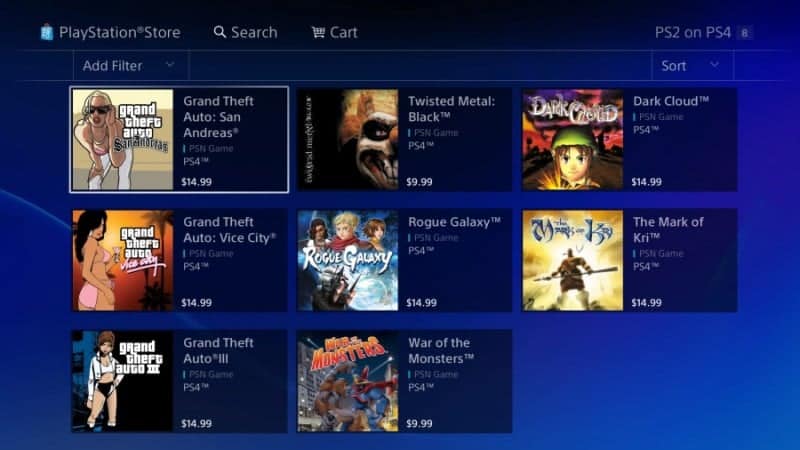 Sony acquired the cloud streaming service from Gaikai in 2012 for $380 million! The concept of the service was interesting at best. It was Sony’s answer for an easy way of offering emulation through streaming, sort of like Netflix but with video games.

The Service never truly took off though thanks to the fact that it is rather expensive plus you need a steady and fast internet connection to even be able to have a good gaming experience. To help with this problem PSNow Now is offering the option to download Games for users with an internet connection too bad for streaming games. 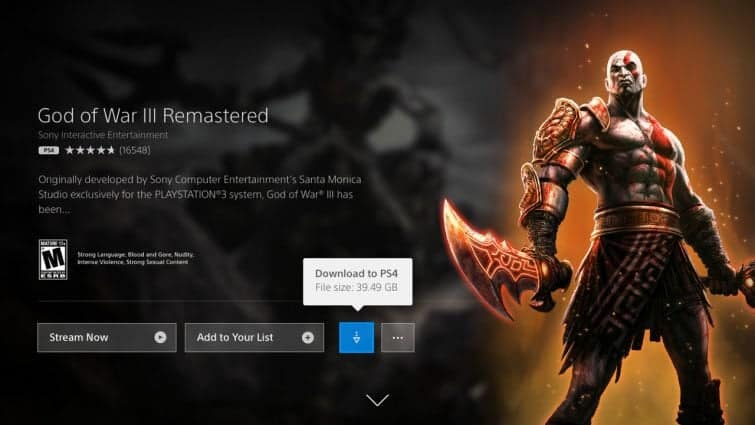 It’s not mentioned which or if all the PS2/PS4 games will be downloadable on the service. Any of the games you download will have to verify with Sony servers every couple of days to keep the titles you downloaded valid.

The sudden change to Sony’s strategy is most likely due to less and less new subscriptions and renewals to the streaming service. Unlike Microsoft, Sony’s approach to backward compatibility will cost you extra money by purchasing it on PSN or getting a PSNow Membership. Only time will tell if this will help PSNow get more memberships just to replay games they played in their childhood, which they might still have as an original.

What do you think of the new feature to download PS2 and PS4 games on PlayStation Now? Is it worth joining? Let us know in the comments below.