Thanks to the hard work of the RetroNX devs (natinusala and m4xw), we now have an official RetroArch release for Switch! No more Lakka need as Retro NX was very stable all on its own but did have that old RetroArch feel to it. 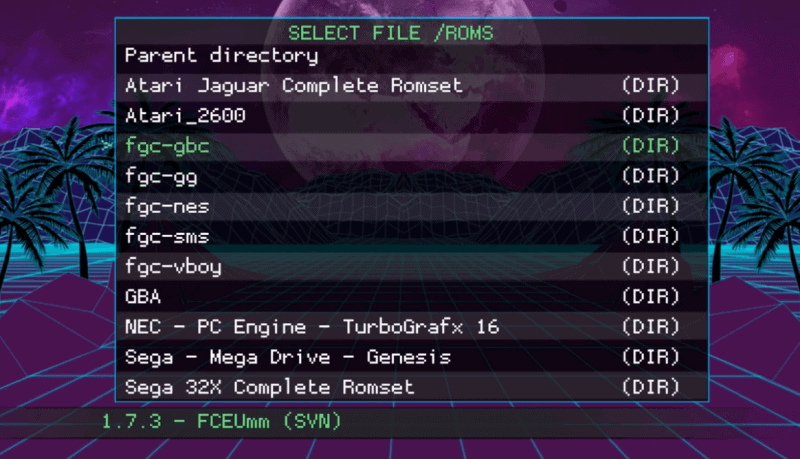 If you don’t know RetroArch is an all in one emulator program that combines a ton of different gaming emulators cores into a single package making it an emulation station. I found using CFW ReiNX gave me the best results with RetroArch. Haven’t tried SXOS on it yet but Atmosphere work but crashed a few time on me. 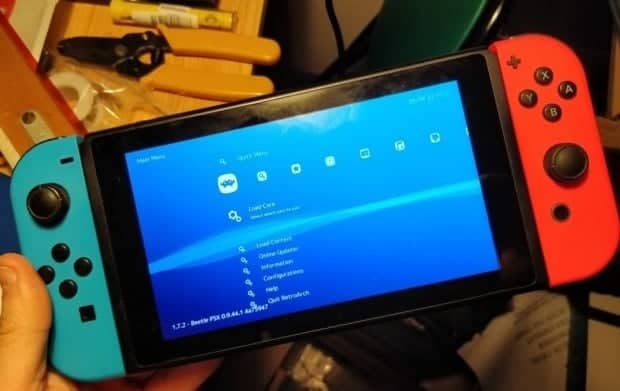 On another note Team, Xecuter wanted to bribe one of the RetroNX developers into stopping work on this project and to make this OpenGL-enabled build of RetroArch ‘exclusive’ to their TX hardware. Unfortunately for them, m4xw sided with TEam RetroArch. Just goes to show you that TX is losing down and that they do anything to get their edge back.

This might just be the single biggest platform release at launch for a new platform ever for RetroArch! Right from day one, we are starting out of the gates on the Switch with over 44 libretro cores!

So let us quickly go over them one by one –

You can download RetroArch for Switch nightly build here and stable build here.

You will need a Nintendo Switch capable of running homebrew for this to work.

Please start RetroArch Switch with a fresh install (in case you already had RetroNX installed before)
and migrate savegames from /retroarch/cores/save{files, states} to the same folder on the new installation.

I like to get everyone the right info and I like to help others get the most from there electronic devices. I enjoy playful cleverness and the exploration of technology. My Motto: You own it, you can do whatever you want with it.
Previous Sony adds download feature to some PlayStation Now games!
Next Review: AceNS the multiple payload dongle for the Nintendo Switch