Sony to end Production of the Vita after 2018

The production of the PlayStation Vita is finally coming to an end in Japan, which is the handhelds biggest market. The Vita made its handheld debut in Japan 2011 and shortly after in The U.S in 2012. In 2016 Sony stopped their support for the PSVita, declaring it as a legacy console at a stock meeting by mentioning that the handheld gaming space was unhealthy for a portable due to the rising success of mobile gaming. 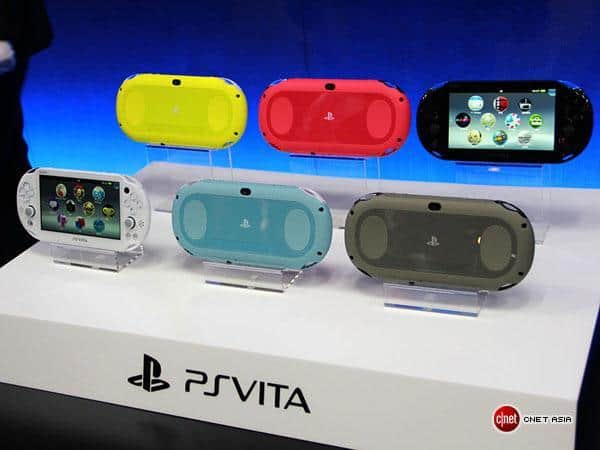 It was announced that Sony Interactive Entertainment Senior Vice President Hiroyuko oda told Famitsu at Tokyo game show 2018 that they will discontinue manufacturing the PSVita after 2018, and with no scheduled plans of a successor. This statement comes as no surprise since The Tech Giant also announced in May that they will discontinue Physical cartridge support in March 2019. 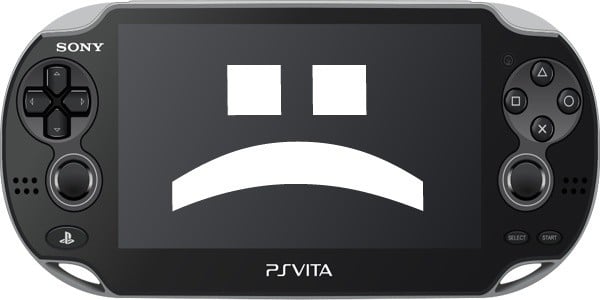 Since it’s debut the PSVita has sold 16.04 million consoles to date, not even a fracture of what the PSP sold during its handheld run. Sony seems to have now have decided, that it was finally the time to put the last nail into the coffin of a handheld that had so much untapped potential. But maybe, we will see another rise of the Homebrew Scene after the “Death” of the Vita since with (hopefully) no more Stability intensifying firmware Updates new hacks could potentially be revealed which could lengthen its lifespan far beyond what Sony is planning to do. As for myself, the Vita will always have a place in my heart whether or not Sony saw it as a successful Console.

What were your fondest memories of the PlayStation Vita? Please post in the comments below or on Twitter @hackinformer