The developer Capjuste have pushed out another update to one of his most solid emulators for the Switch console-Psnes v2.1! Just like Pfba, Psnes comes in the same graphical interface along with Joycon support for two player games and save states. 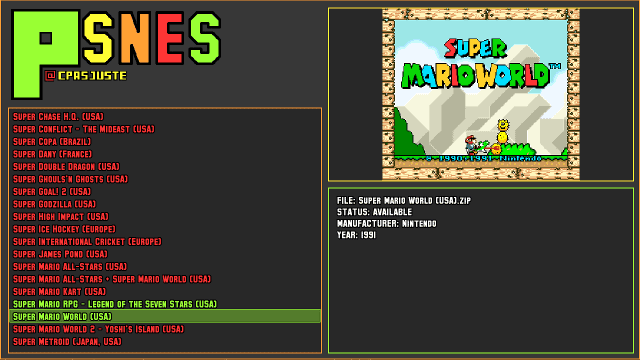 Another added bonus is that you can apply various video filters to enhance the overall graphics of each image, giving it a fresh modern look! Title images can be put into the preview folder, but it would have to match the name of the file in order for it to show in the game selection menu. Game cheats can also be applied as well which is detailed below. Take a look at the changelog below and the features.

pSNES – OpenGL on the switch 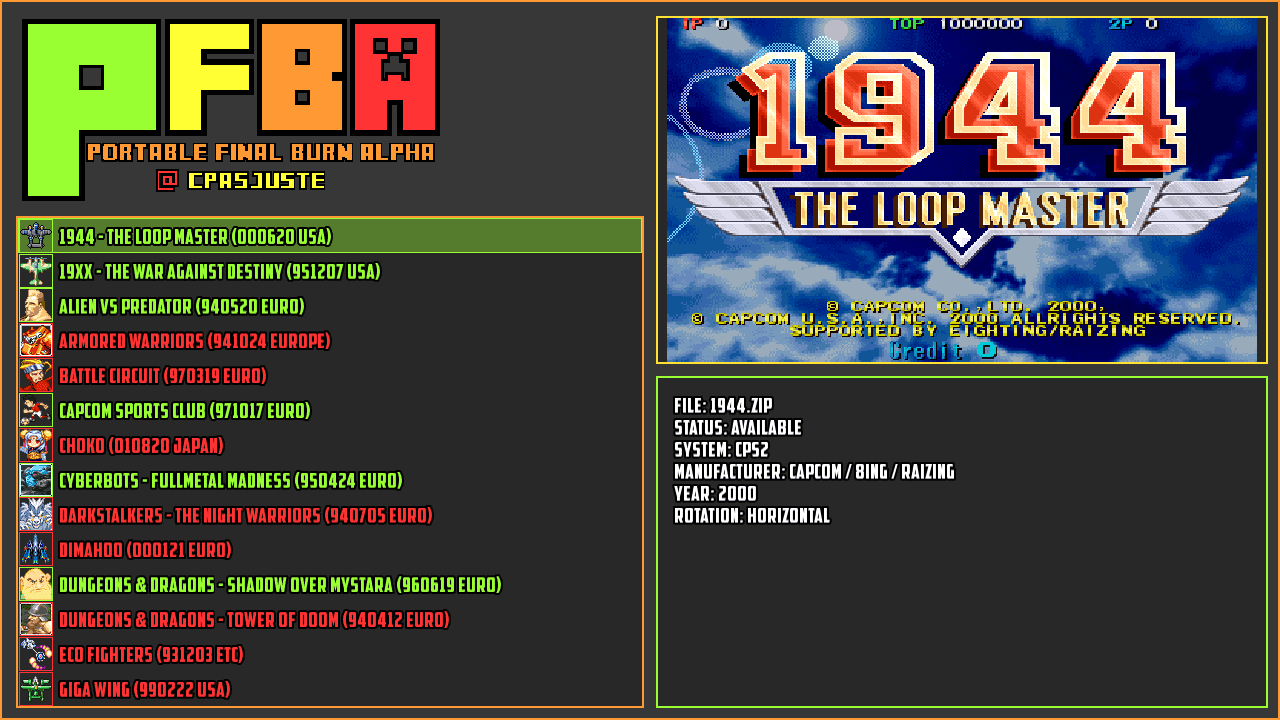