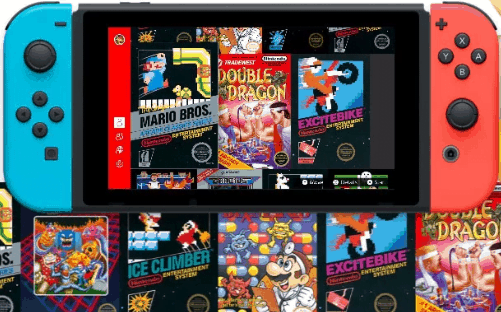 The Nintendo Switch Online NES library has been Hacked!

Just hours after the release of the Nintendo Switch Online Go figure it’s been hacked. Users have started to figure out how to play unintended ROMs with it. The processes is surprisingly easy according to @KapuccinoHeck, thus allowing for the addition of more NES games, all that is needed is a full tutorial.

As stated by Twitter user @KapuccinoHeck it seems to be a port of the NES emulator that is running on the NES Classic/SNES Classic, because of this seems very likely tools to simplify the processes may be coming soon like hakchi.

ok so
this is incredibly basic but it shows that fully custom games ARE possible!
hakchi for NES Nintendo Switch Online when?#NintendoSwitch #NintendoSwitchOnline #NES pic.twitter.com/OBYn3dLOtV

So you may be asking how to add your own ROMs to Nintendo Switch Online? Well those with prior experience in running Switch mods may find it easy. Although setting it up can be a bit tricky. After that it should be an easy task that is if you are brave and have a hacked Switch.

If you already have experience loading mods on Switch it's just a matter of replacing the .nes file

Acording to @KapuccinoHeck about the adding of games he had this to say,

“For someone without prior experience in running Switch mods, getting all of it set up at first is a bit of a process, but nothing too hard with proper instructions.”

“I have serious doubts that it points to any vulnerabilities, I’d say it’s just a side-effect of making it easy on them to add more games as they officially release more, thus making it easy for modders as well.”

Now the question that keeps coming to mind is that you will have to go online at least once a week to “check in” with Nintendo, so this may very soon lead to a huge ban wave coming. Although a hacked Switch running FW 6.0 will be required and this is “Not recommended”!

So for now we will just have to wait and see whats next for this hack and what downfalls could come from using it. It may also be in your better intrests to follow @KapuccinoHeck on twitter.

Do it for the love of the game.
Previous The PlayStation Classic is coming this December!!
Next Switch- PSNES & PFBA Emulators updated with openGL support!