If you were following our E3 coverage, then you may know the name Holospark. They’re a game studio from WA and we talked about their newest title, Earthfall. It will be releasing physically and digitally for consoles starting tomorrow and we wanted to go over the basics with you today. Because frankly, it will probably sell you on the game!

‘Earthfall. The end of the world is here! Emerging from the devastation of a global meteor strike, aliens swarm the landscape and ravage the planet. In Earthfall, survivors must stand together and fight back with a wide variety of weapons, supplies, and defenses as they battle through the towns and wilderness of the Pacific Northwest.’ 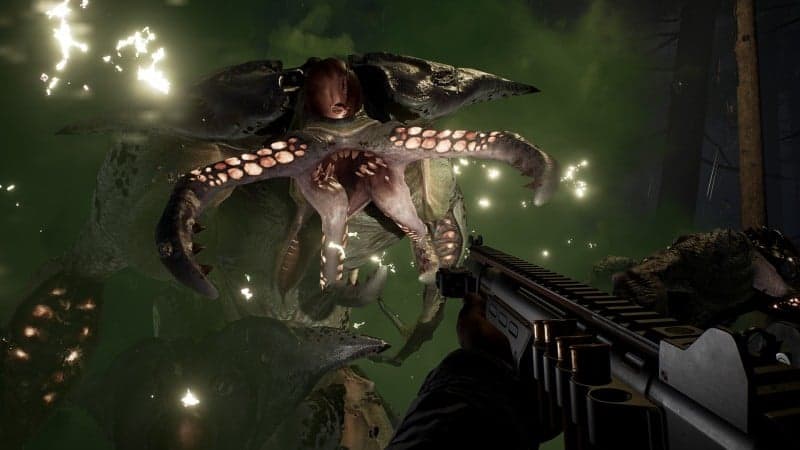 ‘CO-OPERATIVE SURVIVAL FOR UP TO FOUR PLAYERS

Team up with friends to survive the alien infestation. Robust multiplayer support and A.I. teammates stand ready to ensure a full team at any time regardless of available players.

Use advanced 3D printers to print more than twenty different weapons to use against the vicious alien enemies.

Dive into and experience the 10 levels in Earthfall across the Pacific Northwest. Each level reveals secrets behind the cataclysmic alien invasion.’ 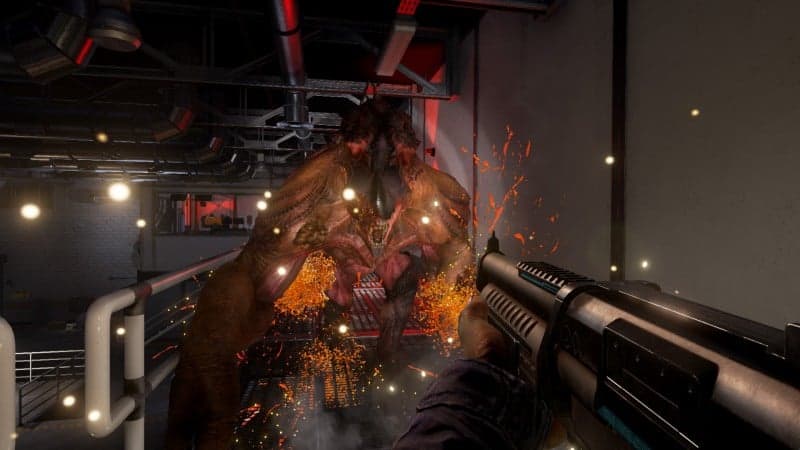 Remember, this game comes out tomorrow physically and digitally for $29.99 on XBOX One and PlayStation 4!

@V1RACY
Previous psDLCindex Released! Details Inside
Next Send payloads to the switch with an iOS device!