The last day of any event is always so sad. You can feel the people dreading the eventual goodbyes. But at E3, well, things are different. The last day is full of last minute excitement and a renewed feeling of the fact that these games will be in our hands and homes the sooner E3 ends! Let’s take a look at the last day of E3! 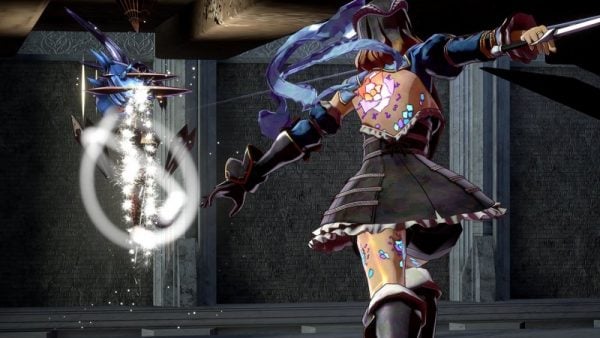 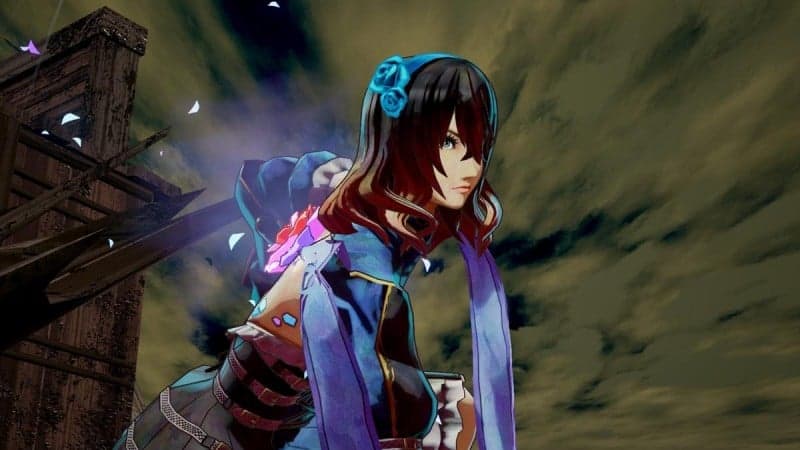 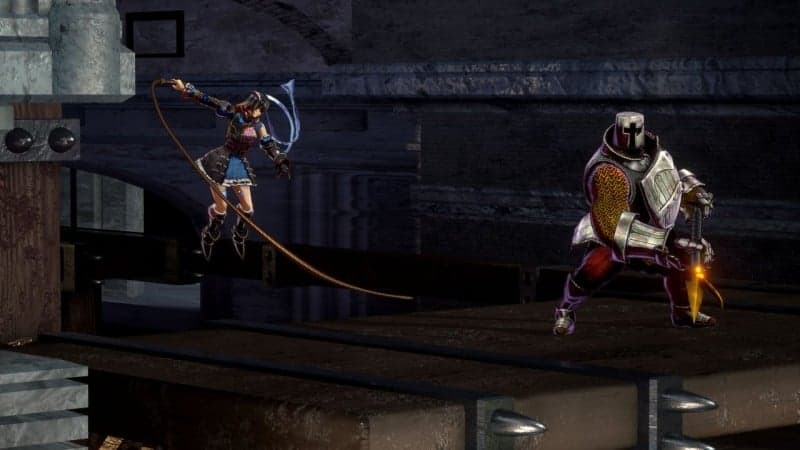 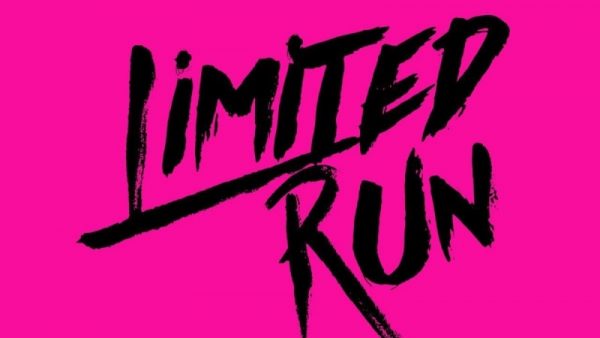 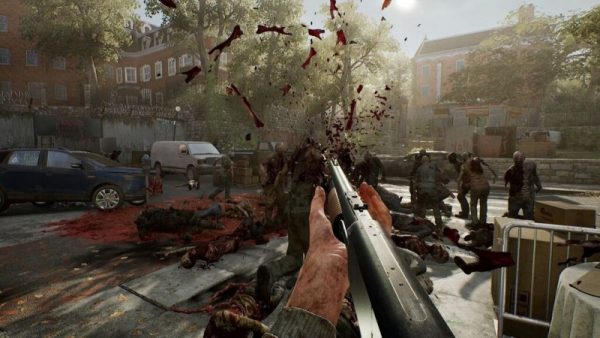 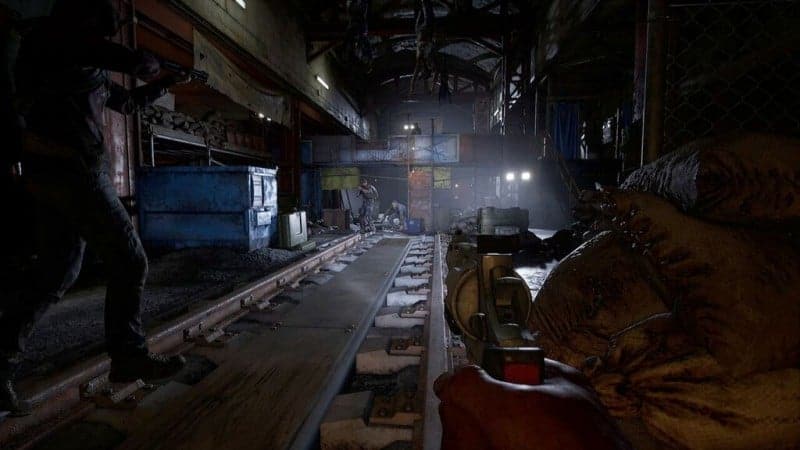 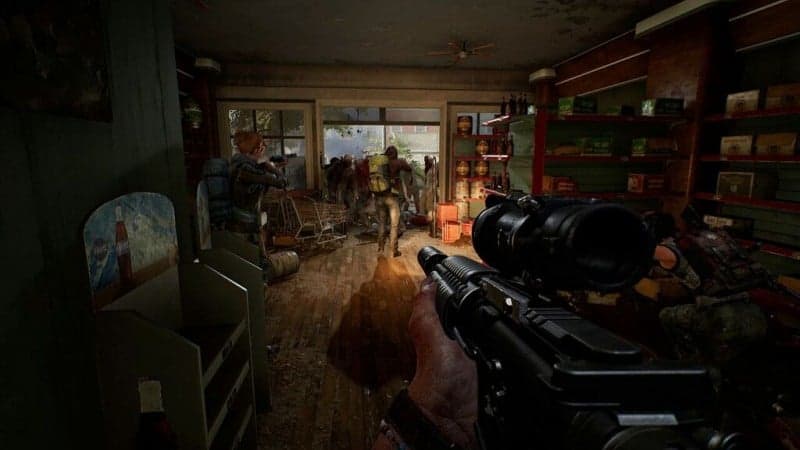 And that’s a wrap! Thanks everyone for reading our content. For the truly dedicated fans, I’ve included 20 minutes of photos and videos for you!