The tech Giant Microsoft have recently announced that they have acquired the repository code domain GitHub for 7.5 billion!! Executive chairman Chris Wanstrath co-founded GitHub with fellow software developers Tom Preston-Werner and Pj Hyett in 2008, the repository company have become the worlds largest host service for software and code. The acquisition is major for Chris Wanstrath who dropped out of college because he spent most of his time coding software more than studying will pay off majorly Making him a billionaire from the sale of GitHub.

A variety of big companies use GitHub to host their projects, such as Apple, Amazon, Google and other technology companies. GitHub has around 85 million repositories hosted on their website with 28 million developers that contribute to them. 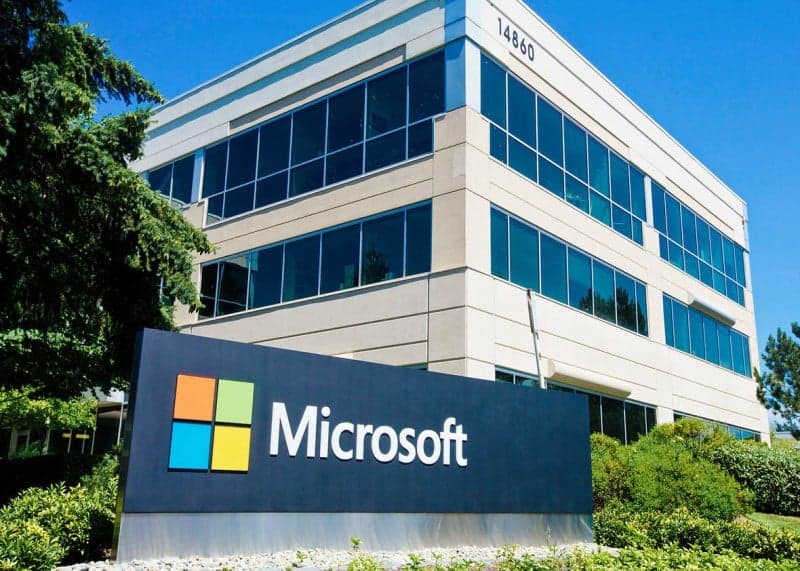 Being that Microsoft is very well-known in the tech industry their acquisition of Github will make the site more secure and trusted to use for projects and source control. But not everyone is happy about the acquisition, especially among developers addressing Microsoft’s past botched takeovers of Nokia and Skype. 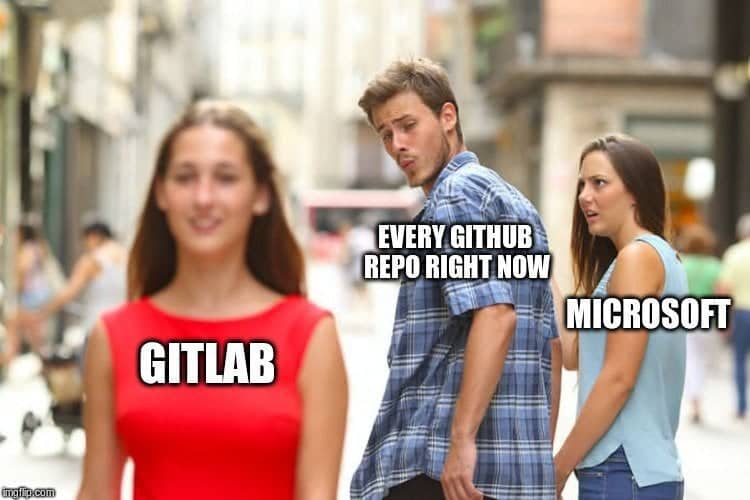 When developers heard about the Microsoft purchase, the repository site Gitlab has seen a rapid increase of developers moving their work over to host their files and projects, citing trust issues among the tech Giant. Microsoft has been actively supporting open source code for years with their platforms such as Powershell, Visual studio code, Microsoft edge and JavaScript engine.

Microsoft’s acquisition of Github is good in other areas, but the tech giant has a big struggle on its hands earning the trust of longtime developers who have been using the number one repository domain for years. Time will only tell if the Microsoft takeover was the right move.

I've been a gamer ever since Nintendo first came out with their home console. I've always been intrigued by video games and electronics. The first game I beat was super Mario Bros. I'm in my mid 30s but you are never too old to play video games. I can see myself at 80 years of age still playing video games. I'm always reading and catching up on the latest gadgets, hacks and mods. I'm a family man with a wife and three beautiful daughters, life is what you make it, have fun and enjoy it to the last breath!
@dujuandrock
Previous How to backup PS4 games on FW5.05 & convert them to PKG files
Next WWDC 2018 Recap