This year, the same as any, Apple has their get together with developers from all over the world. This 4 day foray into their firmware, development kits, and such is kicked off with a keynote conference. Today, we’re going to recap that 2-hour keynote for you so that you can take away any valuable information that came out of the event. 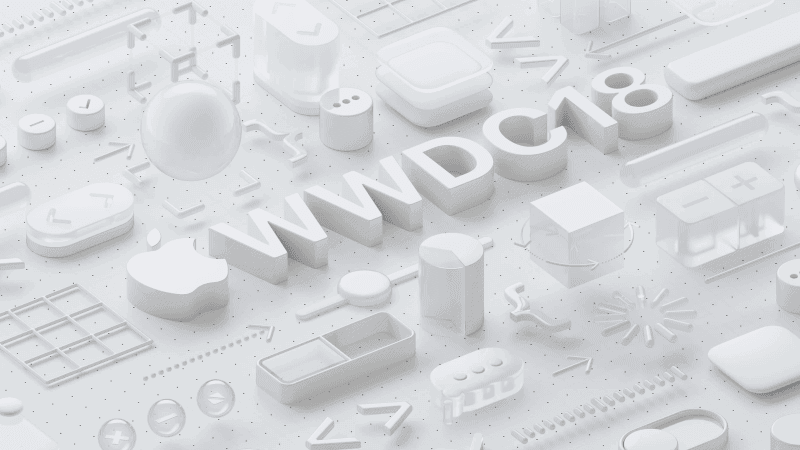 iOS 12 and its new features: 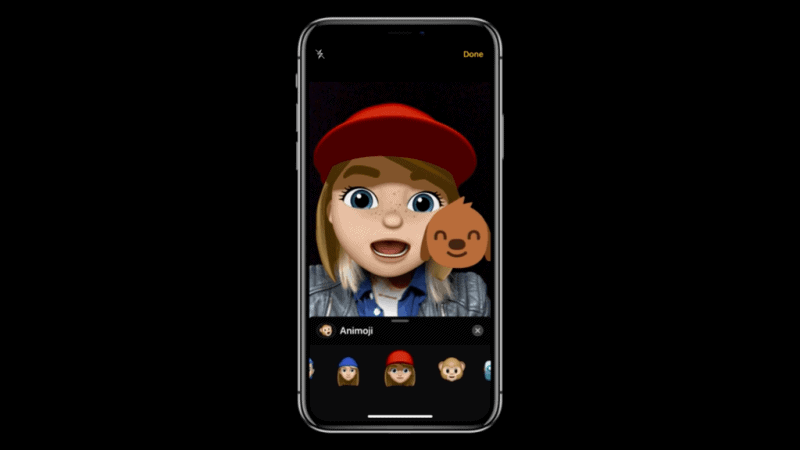 watchOS 5 and its new features: 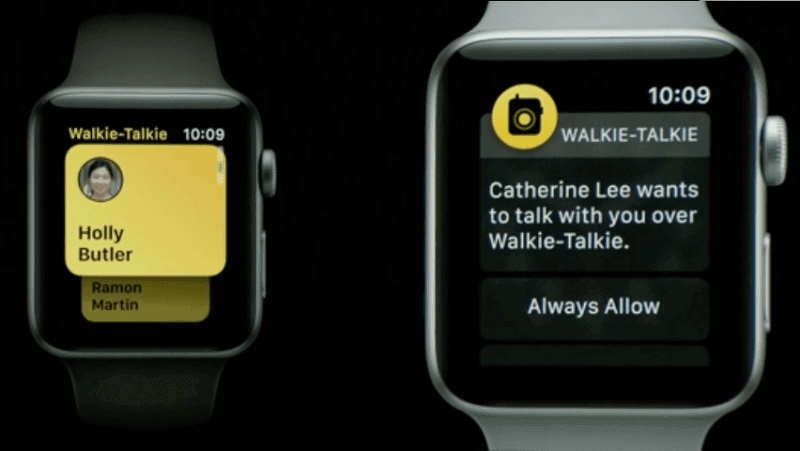 tvOS and its new features: 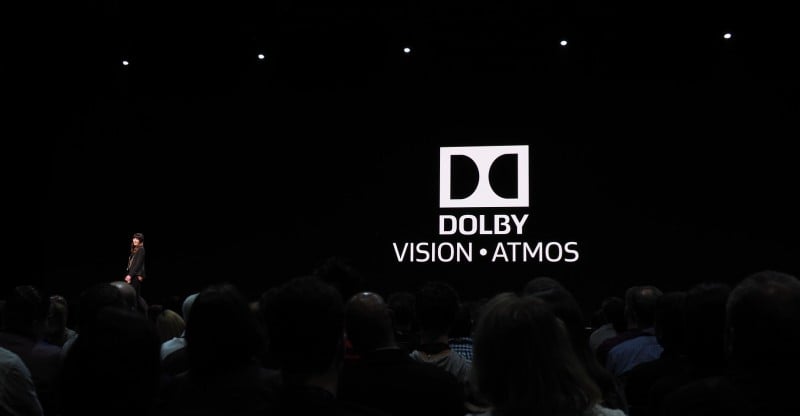 macOS and its new features: 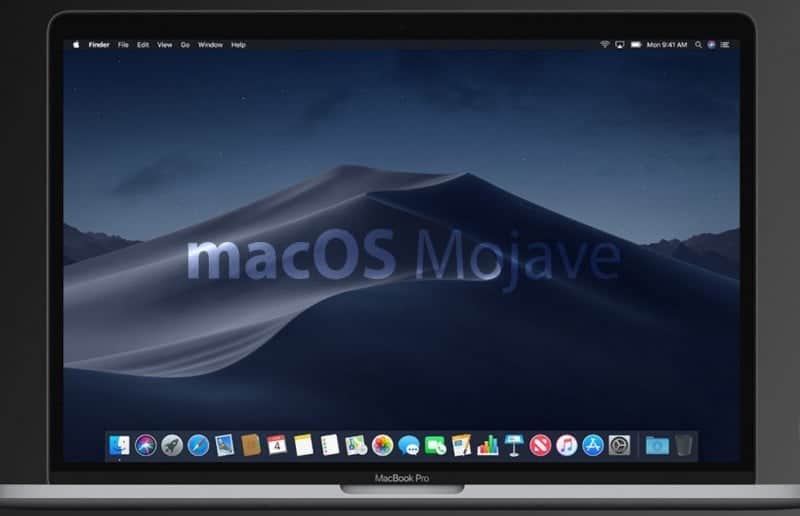