How to be Prepared for the Impending 11.3.1 iDevice Jailbreak

Nobody can ever tell the future when it comes to the world of jailbreaks. There’s always grumblings that jailbreaks are dead every time that Apple adds a ton of features that people used to have to jailbreak to get. But no, jailbreaks are here and the scene is alive and well. But we have to discuss the potential upcoming 11.3.1 jailbreak and how you can be ready for it. 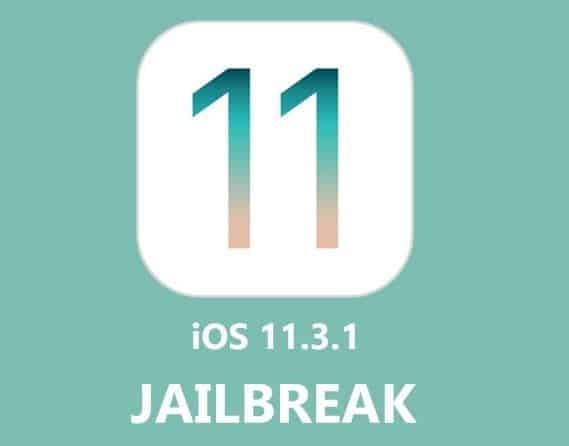 Will There Really Be A Jailbreak?

Yeah, all signs point to yes. Let me show you said signs! First the initial announcement about the tfp0 exploit from famed exploit seeker, Ian Beer.

If you're interested in bootstrapping iOS kernel security research keep a research-only device on iOS 11.3.1 for more tfp0. Release probably next week. Oh, and the 11.1.2 KDP-compatible kernel debugger really is coming soon!

And then shortly there after, Electra jailbreak creator announced he’s tossing his hat into the ring. Shortly after this, he bought several newer iDevices to make certain as many people could jailbreak as possible.

He also updated his Electra page with this lovely banner!

Every second that passes is a potential second where Apple can close the signing window for 11.3.1. We know this to be the case since there is already an 11.4 firmware available to update to. If you’re a person who is sitting on 10.3.1 like I was and are tired of waiting for it, you could always update. The caveat to that situation is that the creator of the forthcoming 10.3.1 Meridian jailbreak said that if you ever want a chance at a potentially untethered jailbreak that you should stay where you are.

for anyone thinking about updating to 11.3.1 from 10.x, but can't decide, remember this:
10.x has the -possibility- for an untether
the rest is up to you 🙂

If you’re on an iOS 11 version and don’t have a current jailbreak available to you, I’d update. Like now. Stop reading this and go, here is a link to a page of all 11.3.1 firmwares. Simply find your phone version and update the manual way through iTunes. Every second matters, as I said, so if it comes down to it, consider if you really need to backup your device first as that will take time. If you’re on a much older firmware that already has a jailbreak (iOS 1-1), this decision is yours alone. Updating to a newer firmware has a lot of built-in features made by Apple instead of dealing with homemade tweaks on an older firmware that may lose support from that smaller developer. But if you don’t want to wait with a vanilla phone again until the day comes that an 11.3.1 firmware comes out, that is also understandable.

@V1RACY
Previous Rumor: Matrix Team Brazil is Back with a Switch Dongle
Next Switch: Hekate_CTCaer has sleep mode now and how to use the Homebrew-Menu on 5.1.0