Get Debug settings, PKG installer & more on the PS3 with PS3HEN??

While browsing the internet you can run into all kinds of interesting things, for example, I ran across an interesting forum post for the PS3 with OFW 4.82 called PS3HEN. 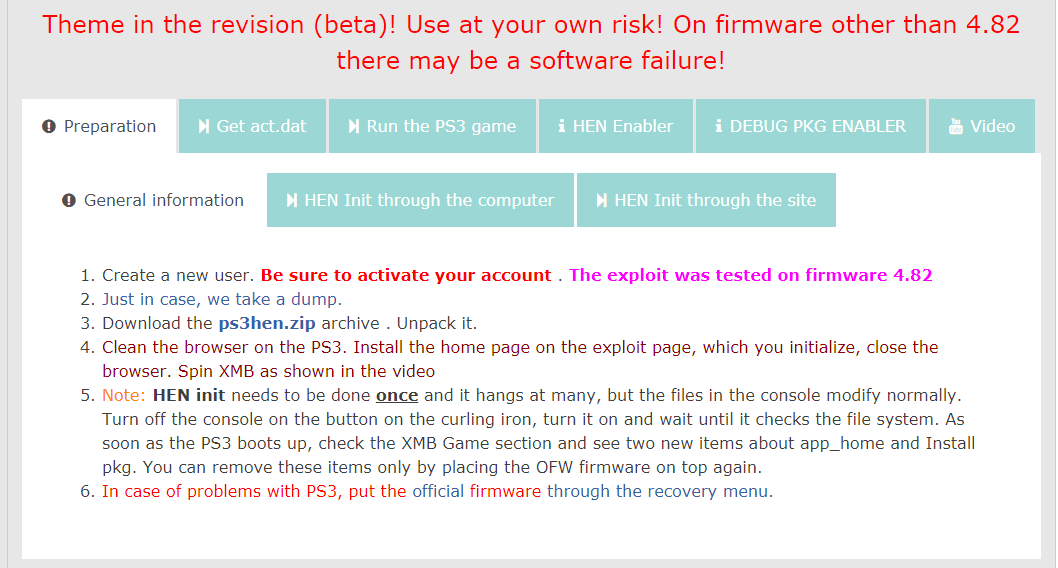 What was interesting about this PS3HEN post is that they where unlocking certain features just like PS4HEN does to get debug settings, pkg installer, etc without installing CFW on to it. In the post though, they even get into how to play backups using PS3HEN and even get your act.dat file. 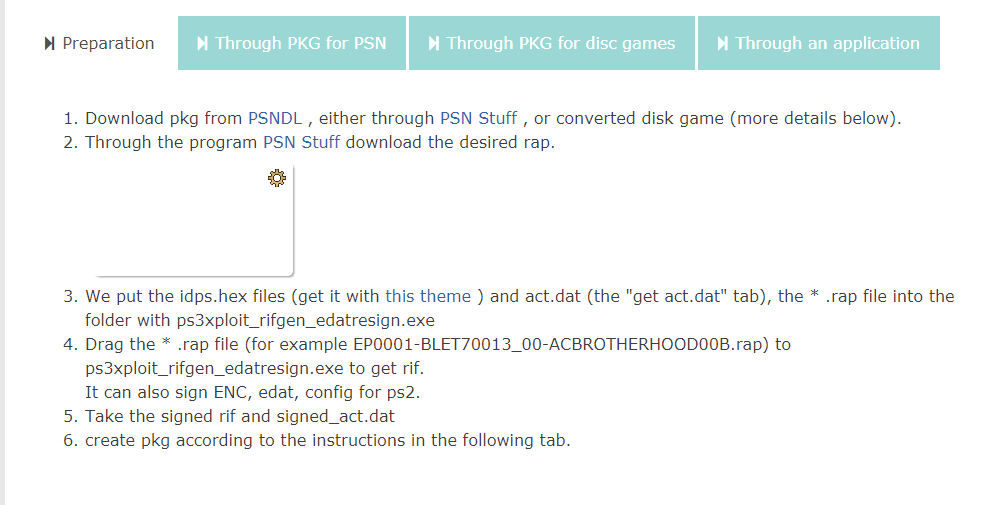 Since the site is from Russia this is all translated by google and I didn’t see anything saying that you had to download/install any files on a USB stick like when you putting CFW on a PS3. I don’t know how well this really works as I didn’t test it but from the reports on the forum it looks like its working. Now, when you go one of the launcher pages it will look very familiar if you’ve put CFW on your PS3 just recently, as you can see in the picture below it’s from PS3Xploit team. This is probably a leaked version which could be potentially dangerous. 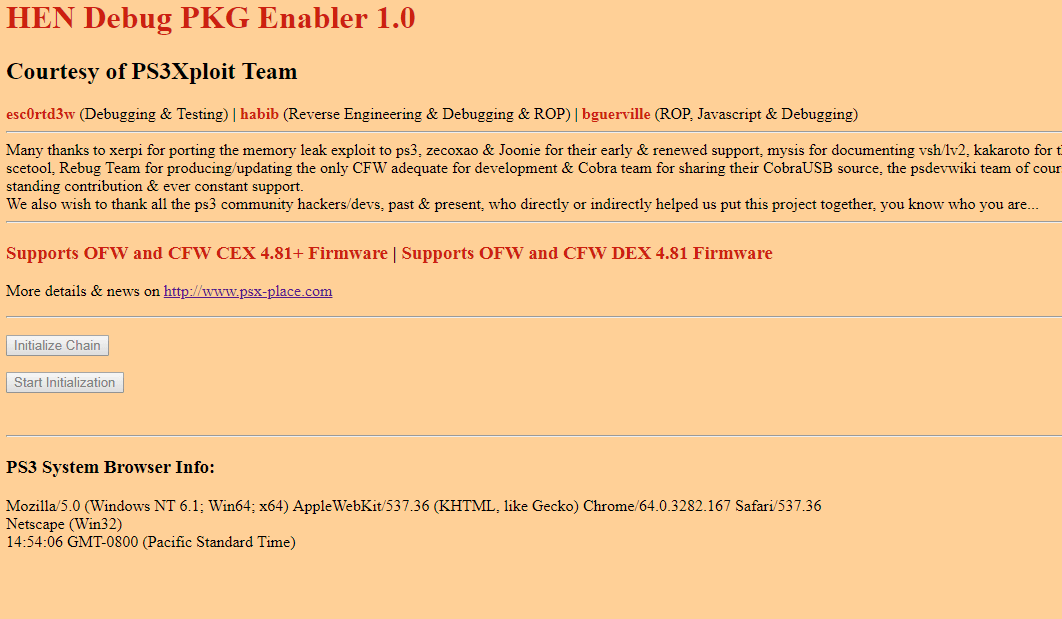 Once team PS3Xploit has worked out all the bugs there’ll probably be an official release for this or maybe this could be the steps that lead to unlocking the super slim PS3’s and being able to put CFW on them. 😉

Thanks to the PS3Xploit team, you might know that it’s very easy to put CFW on certain PS3 systems and they are still working on other PS3 systems, like in this teaser video below.

If you have a Fat PS3 or Slim and like to put CFW on it we have a “how-to” right here.