Stone Age Gamer-Where to get Flash Carts in 2018

Recently, if you remember, I made an article about RetroGamingArts and their site being a good place to buy modchips in 2018. Well, I thought I would do it again, this time with flash carts. Stone Age Gamer sent me a set of BitBox cases, a Powerbase miniFM, and an Everdrive GB X7 flash cart that I recently reviewed. I thought that I’d write up the whole site here to give you a better idea of all of the flash carts they have. I won’t be going over everything that they have on their site, however. That’s easy enough for you to do. 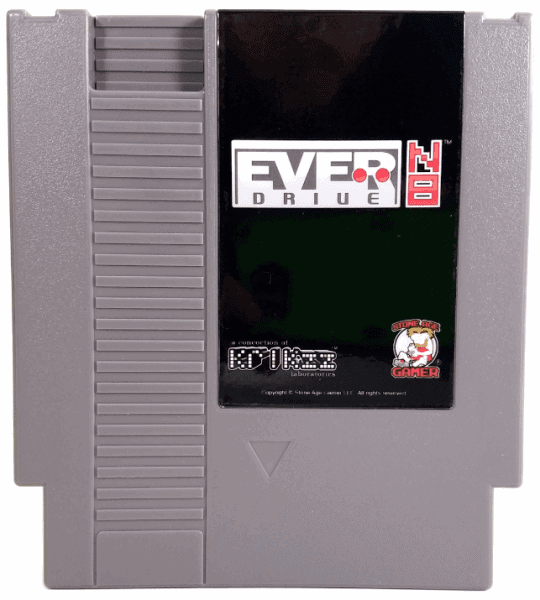 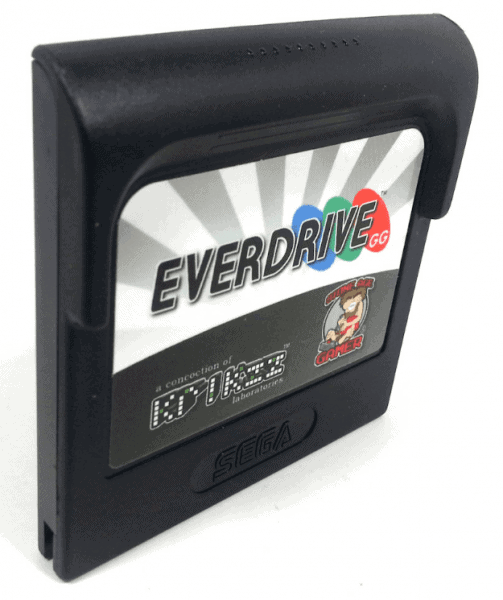 Soon enough Stone Age Gamer will have a new and improved website! If you’re a visitor to their site you’ll see that things like customizations for the different shell colors and label options will be much easier. They’ll also be adding new products to the website as well. This includes, but probably isn’t limited to; LCD modified Gamegears, Gamecube HDMI adapters, and an updated Everdrive for the Sega Master System. If you were going to get a Sega Master System Everdrive right now, it may be worth holding off if you want to wait for the following features. The newer Master Everdrive will be a full-fledged higher end version meaning that it will support save states. That also means that games will load faster than before! So stay tuned on the Stone Age Gamer front if you’re interested in any of this!