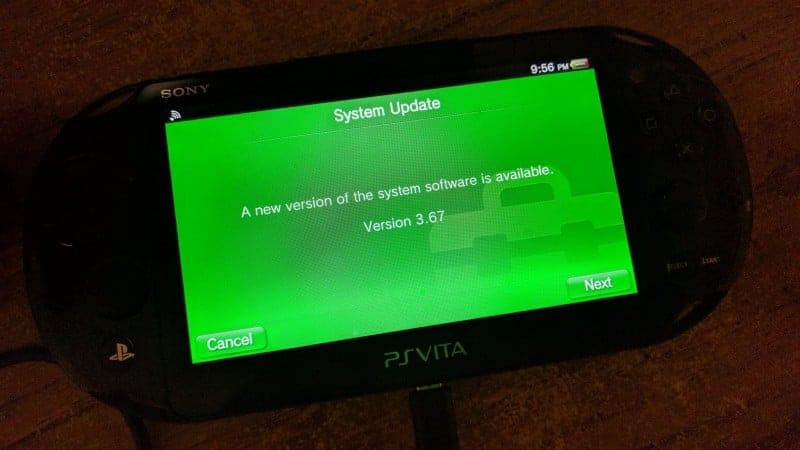 Well, nothing we can see at the moment as VHBL, Emulator, & Homebrew bubbles still work. Custom themes and the PlayStation TV whitelist hax also work on firmware 3.67. If you’re already on firmware 3.65 and worried about updating or if you did it by accident, you have nothing to fear as Sony did not patch any of them.

Today's Vita update brings you changes to the Calendar icon, updated Twitter dialog, and new Wifi chip firmware and nothing else. 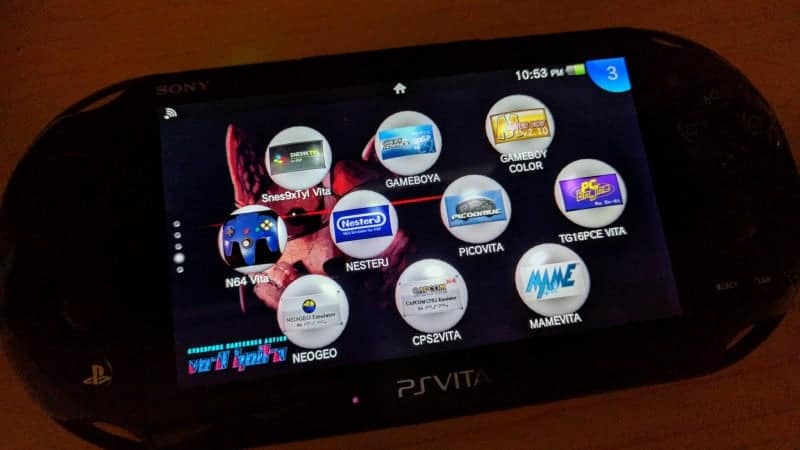 If you’re on firmware 3.60 and using ENSO or Henkaku, nothing has changed either as we still have PSN access but still can’t download anything due to activation restrictions put on by Sony. Like normal do not update your system if you like to keep ENSO or Henkaku. Now if you have firmware 3.63 and using Ark to play your PSP backups and Homebrew, do not update either as you will lose the ability to use Ark. But if you’re on 3.65 using Vhbl bubble, Emulator & Homebrew bubbles, PlayStation TV Whitelist hax, or Custom themes you’re fine to update to 3.67 if you want to as you will not lose the ability to use them. 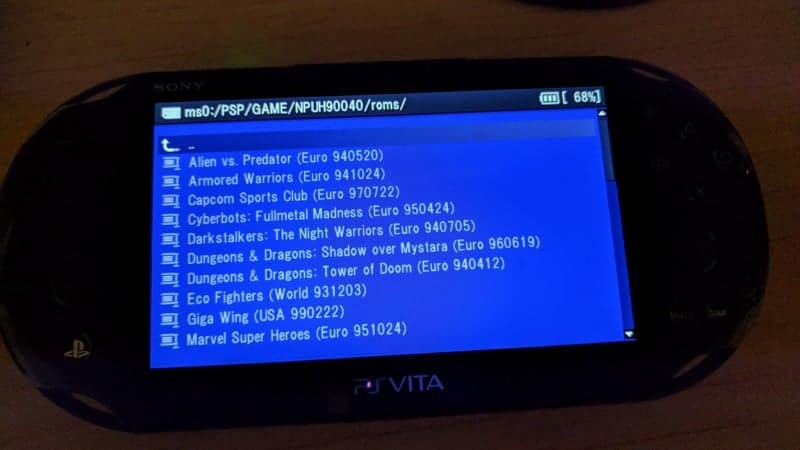 Why did Sony put out this update then, well your guess is just as good as mine at the moment until more research can be done. Now, Yifan says not to update while he checks a few things if you’re on firmware 3.65, it’s hard to tell if he is joking or what not but if anything does develop will let you know but if you like gaming online, PSN access and buying new games, plus access to your library you might want to update. Because you could be waiting a long time for a new exploit to show up on FW3.65 as they have said no new research is being done for exploits for the longest time but you never know as Christmas is right around the corner. 😉 Who knows, maybe only Santa does… lol

If you did update and would like to put Vhbl, Emulators bubbles and more on Fw3.67 you can use PSVIMGTOOL to do it.

I like to get everyone the right info and I like to help others get the most from there electronic devices. I enjoy playful cleverness and the exploration of technology. My Motto: You own it, you can do whatever you want with it.
Previous How to install Custom Firmware on the PS3 with FW 4.82
Next Review of Crimsonland for the Switch