Star Fox 2 & Emulation: What does it work with? 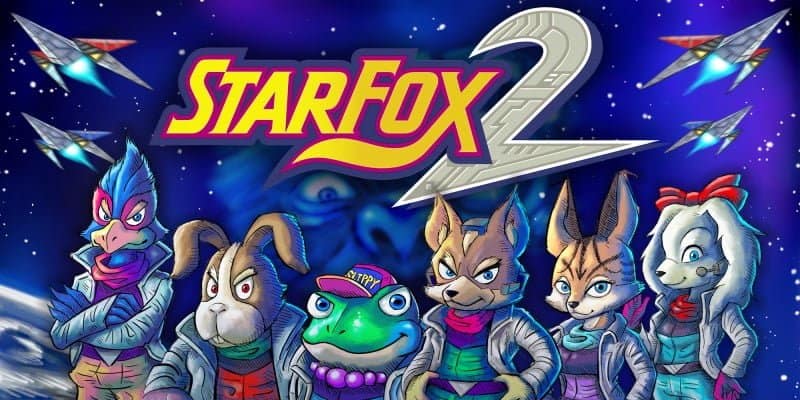 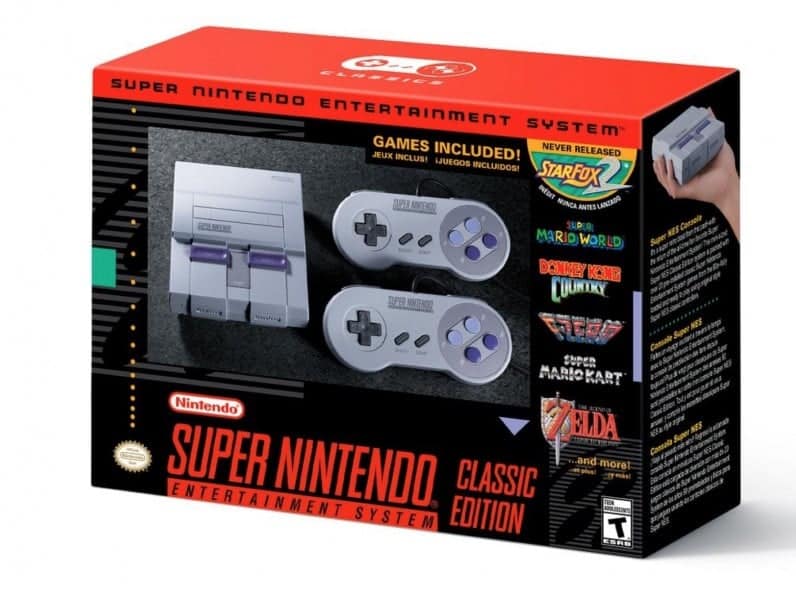 It has already been tested and confirmed that Star Fox 2 will run just fine on an original SNES. It has been so successful to a point that sellers on eBay decided to make this a profitable adventure.  That does not sit well with me personally. You spend 80 dollars on a classic (well classic throwback) device… just to spend most likely 80+ dollars (after bidding wars) to get a cart with said rom. It is time to test to see what it will successfully work on without any issues. This will be an ongoing updated article, so check often to see what gets updated and if you want to contribute to the list, leave a comment with what you have it working on. We will update the list after we are able to replicate it. 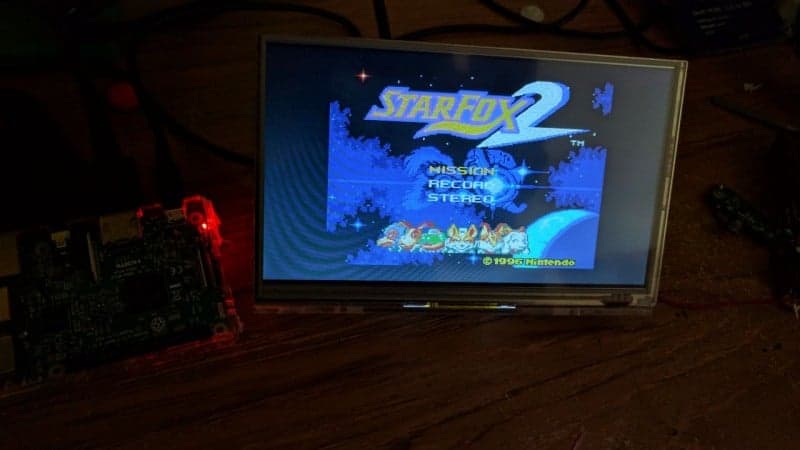 Here is the list of what has been tested so far and the success rate: 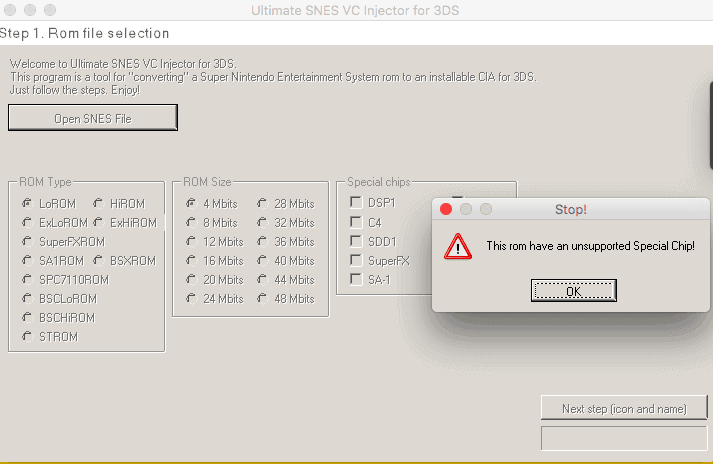 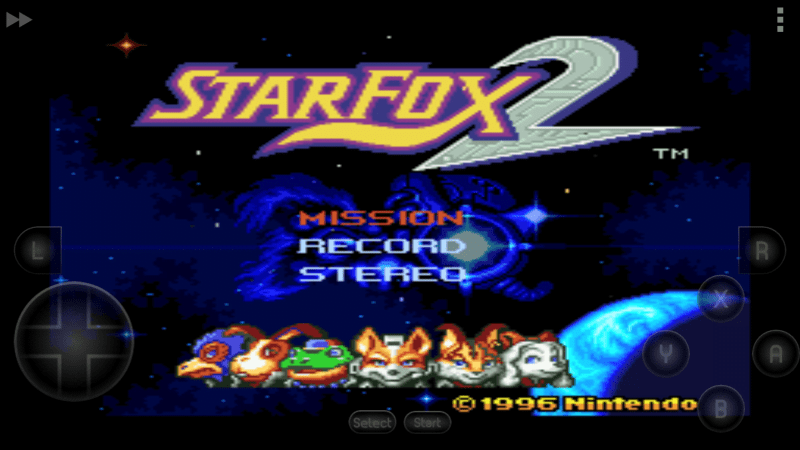 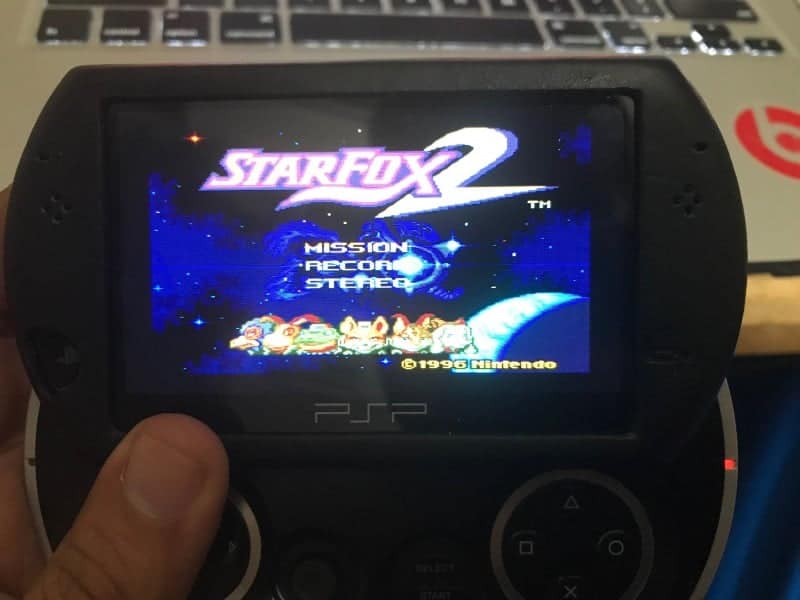 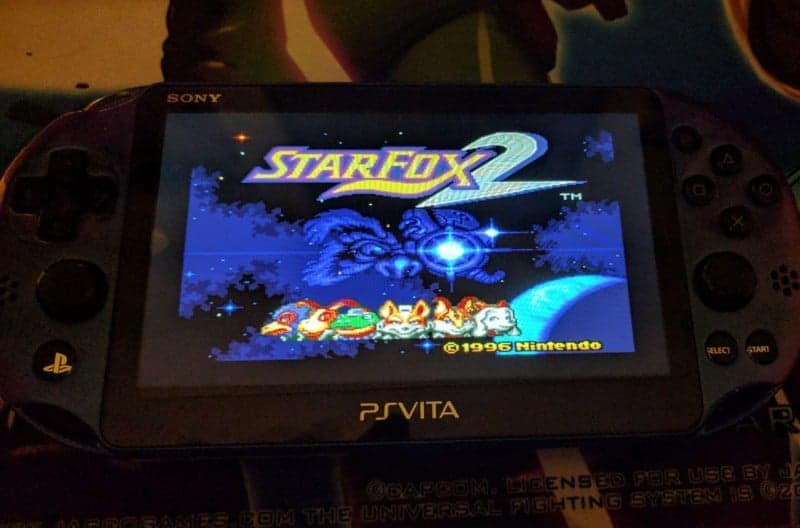 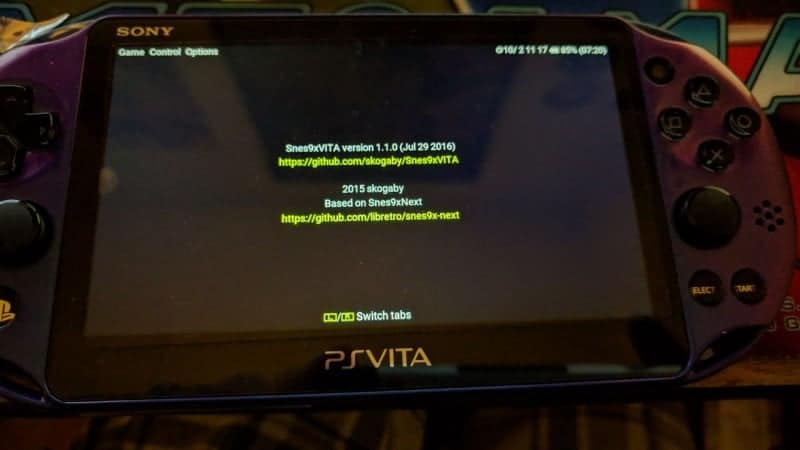 As more tech devices are tested, this will be updated. It seems the issue is the Super FX Chip. Most emulators are built with the consideration of the Super FX Chip in it, which causes the error results. If you test a device, leave a comment and we will update the list after testing on our end.