The SNES Classic many had a very successful launch with a quite a few stores having plenty of product for the consumer of course not everybody was able to get one but this is only the first batch according to Nintendo.

Each retail store had lines that would go on for quite some time but a lot of them did the ticket system so once a hundred tickets were handed out, 45 tickets, or whatever the store had, they were done and nobody else could get one so people weren’t wasting their time standing in line. 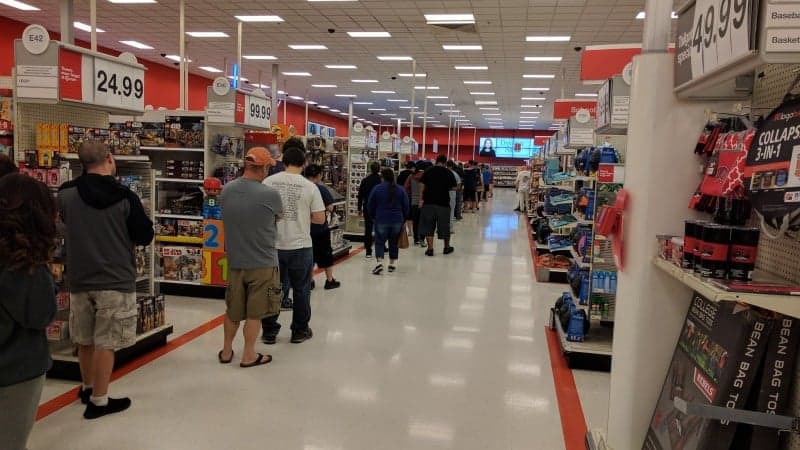 The ticket system was a very clever way to do things with launch items that are very popular, just like they do in Japan with the Nintendo Switch and other systems. The also do Raffles at some stores in Japan and around the world, just haven’t seen them here in the States yet. The ticketing system is still a first-come-first-serve but if you got a ticket that means you got a system as long as you were back before when the store opened, so you weren’t standing outside waiting for 2 hours or what not.

Now I know that a lot of people that got it or plan on getting a SNES Classic would like to know what works on it like all the 8-BitDo accessories and other things that were made for NES classic do they still work on the SNES Classic. The answer to that, is yes, anything that was made from or for the NES classic will work on the Super NES classic since they are one in the same machine only real difference is the plastic housing. 8bitdo is even making an SFC Classic Edition of their SF30 Controller just for the SNES classic and they even opened up preorders on Amazon here.

IF you are looking for other 8bitdo product you can find them here from our partners Play Asia and use coupon code informer to save a few bucks too. 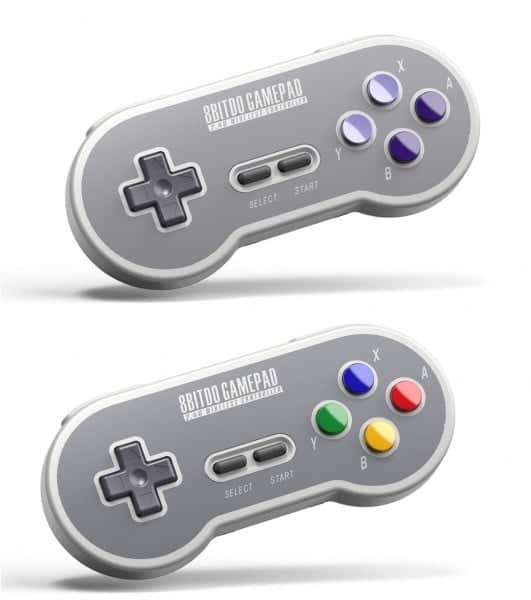 Just like the NES classic the Super NES classic, you will also be able to use any cheat codes that were available for the games back in the 90s. For example, the Street Fighter Turbo cheat code where you can enable super turbo mode and instead of having four stars you will have seven Stars and the gameplay will be very fast as I remember when I was a kid on the original Super NES. So it’s safe to say if those cheat codes work any of the other games will too. 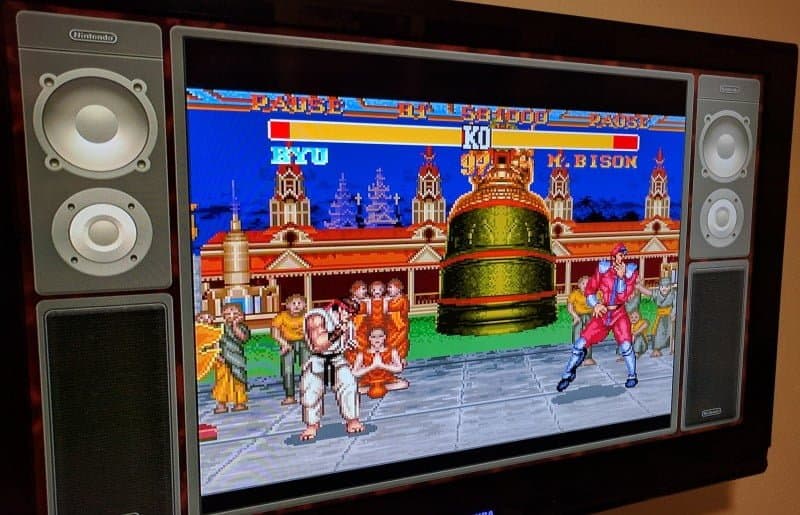 The next thing a lot of us will want to know is the hacking tools do they still work well from what you might have seen they have already dumped the NAND & ROMs (games) from the SNES Classic with Hakchi2. I was able to dump the game ROMs from using the tools but have not tested any of the other features, you could do on the NES Classic like adding more games or even different emulators to it just. 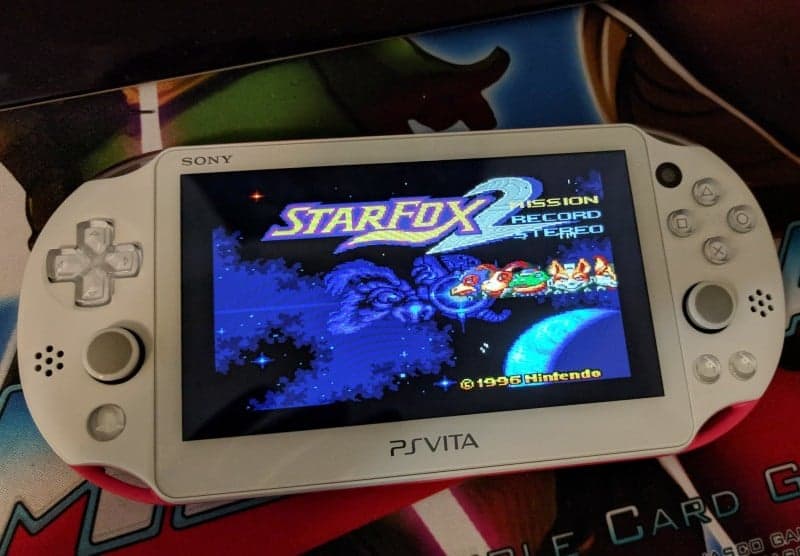 So I believe if these tools are already working to a point, there might be a way to do the same thing we did with the NES classic I just haven’t had the time to do this myself as you all know I’ve been focusing on other projects mainly the sd2vita adapter, plus real work. So my time with testing and finding out what it can do is very limited lately but the other teammates have already had success using these tools to do a few things and will let us know what they find so you know what we can and can’t-do with the tools we have now and is it safe to do. 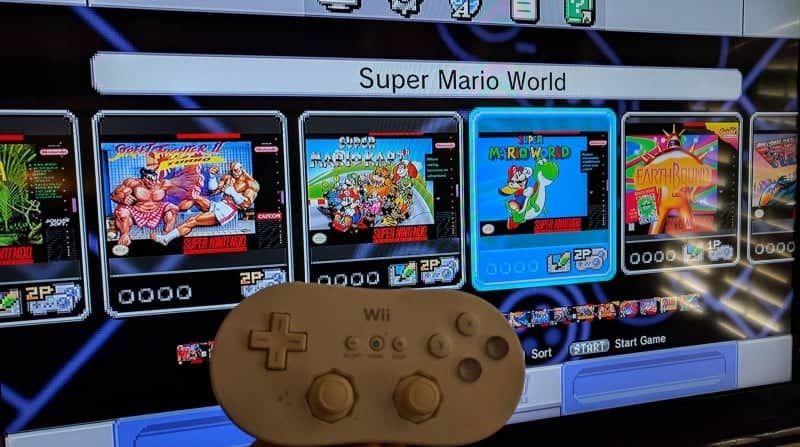 As soon as the other team members are done testing Star Fox2 on emulators from different systems we will let you know how well it works. So far I tested one SNES emulator on the PSVita on FW.360 & 3.65, it works but it’s not playable. For the 3DS I used the homebrew launcher and BlargSNES to run the game it loaded but all I got was a blank black screen stuck in loading, other people report it working on the 3DS but I only tested one 3DS emulator as the other guys are still testing others for the PC it works fine of course. So soon as we have the results of those tests we will let you know but for now, it’s safe to say you can use all the accessories from the NES Classic, Game cheat codes, and Hakchi2 (too a point for now).

If you start to play around with the tools and had success adding game and more let us know in the comments below or if you are a member of our forums, you could even share your experience there. Forum.Hackinformer.com