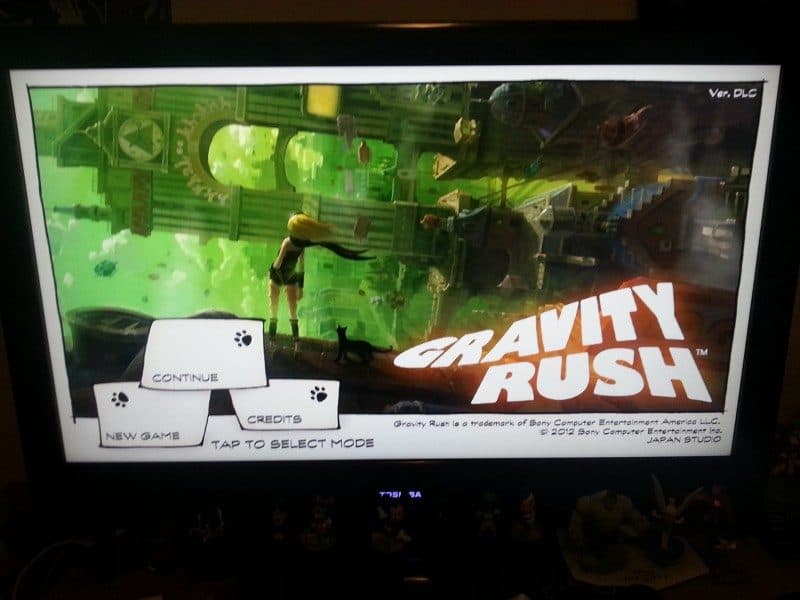 Because of the PlayStation TV’s lack of Vita’s touchscreen, rear touchpad, microphone, camera and motion sensors, Sony blacklisted a large number of games that used these features. These included Uncharted: Golden Abyss, Call of Duty: Black Ops: Declassified, Gravity Rush, and Tearaway. If a player inserted a Vita game card that was not on the whitelist and attempted to open it, it would fail to load. The decision to blacklist certain Vita games was not well received by players. Many of them felt some of the Vita’s most popular titles were included on the blacklist. Others argued that most of the games didn’t need to be blacklisted, as games such as WipEout 2048 only used Vita’s touchscreen for the menu and would be accessible using the DualShock controller’s touch-pointer emulation.

Mr.Gas released an exploit for players to overwrite the whitelist and load any game on the PlayStation TV. Using this exploit, players would create a new Gmail account, link it to Mozilla Thunderbird, and then send themselves the exploit files. If done correctly, games previously not supported would open up on the PS TV as though they were being played on the Vita. While some games like Unchanted: Golden Abyss suffered from the PS TV’s lack of Vita features, the vast majority of the blacklisted games turned out of to be perfectly playable with the Whitelist exploit enabled.

Here what you can do now with the PlayStation TV/Vita TV on FW3.63 since psvimgtools has been released.

Currently native Homebrews are indeed possible, but for now restricted to firmware 3.60 only! (and theoretically below) And as downgrading is not possible either, you sadly are out of luck on this firmware.

However, there are still some native tricks you can make use of:

The following hacks & tricks are possible through using backup editing:

Currently it can be quite confusing reading the news and tutorials about bubbles, VHBL, eCFW and hacks since you can’t easily create custom bubbles anymore on this firmware but all formerly created ones will still work.

For now, you’ll need to either own/know someone with a second Vita, who can set everything up for you, or once again make use of backup editing mentioned above!

Note: Remember that we still can’t write to the PSP/GAME/ folder on this firmware!

Don’t forget to check out our guide for all kind of useful info here.

I like to get everyone the right info and I like to help others get the most from there electronic devices. I enjoy playful cleverness and the exploration of technology. My Motto: You own it, you can do whatever you want with it.
@HackInformer
Previous Introducing Embers of Mirrim and interviewing Creative Bytes Studios
Next Wii emulator Dolphin can now access the Wii Shop Channel