The Wii emulator Dolphin has made some big improvements over the years and last year with update 5.0 they finally got every single Wii game working like Rogue Squadron II. If you are new to this emulator, Dolphin is a free and open-source video game console emulator for the GameCube, Wii, and Triforce that runs on Windows, OS X, Linux, and Android. It was the first emulator to successfully run commercial GameCube games and is the only emulator capable of running commercial Wii games. The benefits of using this emulator is it upscales Wii games into HD, whereas the console was only 480p. 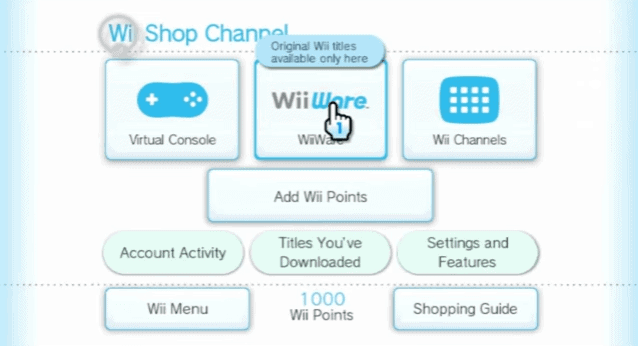 Just when you think things couldn’t get any better for this emulator, bam, it happens. Dolphin can emulate the Wii so good that now it can even access Wii Shop Channel, that’s right you can buy games from the Shop and play them right on the emulator. 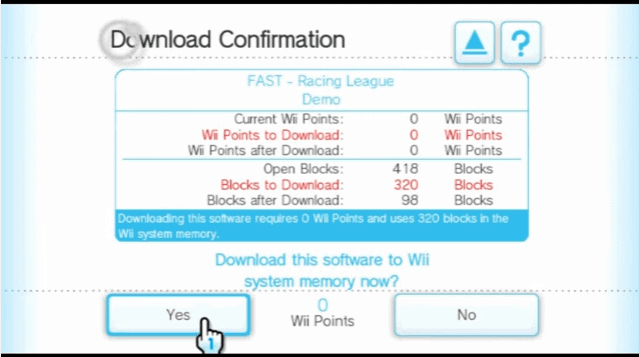 On top of being able to access the Wii Shop Channel, Dolphin can now export data to your SD card, just like the Wii does. Oh course none of this is officially supported by Nintendo and they could change something so Dolphin can’t access the Shop. Now I don’t think they care because at the end of the day they could make a few extra bucks off this but that’s my opinion. Check out the video below to see it in action.