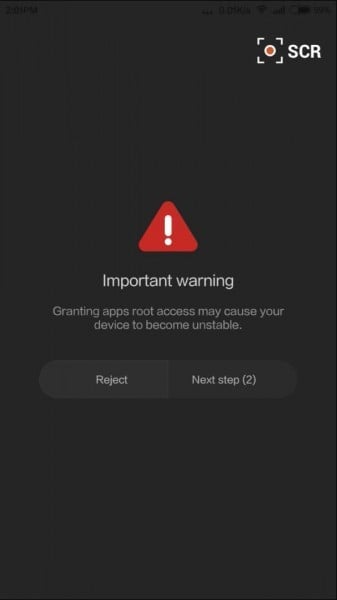 A maximum number of people have started using their phones with root access enabled considering how easy it has gotten now to gain root access. With root access come possible ways to modify apps, mostly as such that it turns out positively for you, but negatively for the developers.

Some apps are picky and will refuse to launch on devices with root access enabled. To bypass these checks there was root cloak, an xposed module that effectively cloaked root access. Now there could be numerous reasons some people prefer not to install xposed, some find the idea of root access complicated enough already.

So to get to the main topic of discussion, one of the most known devs ‘Chainfire’ released ‘Suhide’ a mod for ‘SuperSU’ that hides root without xposed.

Now as Chainfire has said, Suhide is Unofficial and Unsupported, as it is a very experimental thing that is not at a stage where it can be merged into SuperSU as a feature, while also aiming at stability. Further on in the thread, Chainfire describes how Suhide is a way to have both your beloved Android Pay and Root Access co-exist. He further on says that this is a cat and mouse game where the vulnerabilities will slowly be patched to the point where they won’t exist, overdo it and all this freedom and unlocked bootloaders will be lost and locked away, where possibly only third party apps would be using the normal API.

Installing is pretty straightforward, but setting it up can be a hassle with the requirement for finding out UIDs for individual apps, so you can blacklist them, moreover it has no GUI at this point of time.

You can go to the official Xda thread from below for detailed instructions on how to install and use Suhide.