11 Bit Studios who developed the harrowing 2014 title This War of Mine are going down the path of another survival type game with their new title Frostpunk.

The Polish studios’ survival game This War of Mine had received multiple awards and positive acclaim for its unique take on survival gameplay, emotional and thought provoking experiences as well as winning the Audience Award at the 2015 Independent Games Festival.

Creative Director Michael Drozdwoski said that Frostpunk is going to be a deeply serious game for a more mature gamer audience. He continued, “looking back at This War of Mine, we’re pushing boundaries ever further, but we’re not pointing at reality in the same fashion. We’re putting human nature under a microscope to ask about what happens when people need to stay alive.” 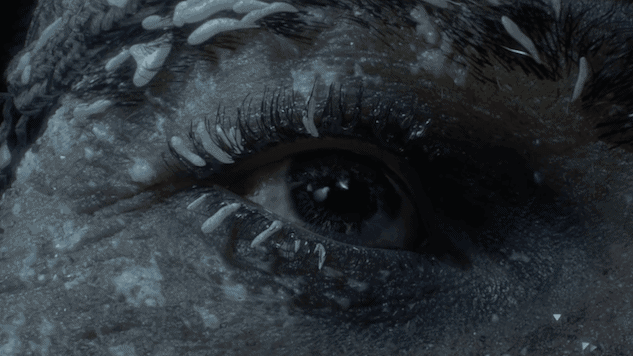 The official website’s description of the upcoming survival game states, “In a completely frozen world, people develop steam-powered technology to oppose the overwhelming cold. Society in its current form becomes ineffective and it has to change in order to survive”

“What does this change mean? What is culture when morality stands in the way of existence? Think about how survival may, in the end, leave us different beings. Whether worse, better, stronger, weaker or, last but not least, more or less humane– that is, debatable.”

Frostpunk has been confirmed for release on PC in Q2 of 2017 – the studio’s official website for the title will be revealing more information about the game “soon”.

Tags Frostpunk Pc This War Of Mine

I like to get everyone the right info and I like to help others get the most from there electronic devices. I enjoy playful cleverness and the exploration of technology. My Motto: You own it, you can do whatever you want with it.
Previous Hue is a platforming puzzle dream!!!
Next Suhide: Hide root access from selective apps