Today project Android X86 announced RC2 (release candidate 2). This version of Andriod X86 is based on Android Marshmallow-MR2 release (6.0.1_r61) and if fixes quite a few issues in from the last release. There are still a few known issues, like the display of built-in browser messes up sometimes on Skylake GPU or suspend and resume doesn’t work on some devices. 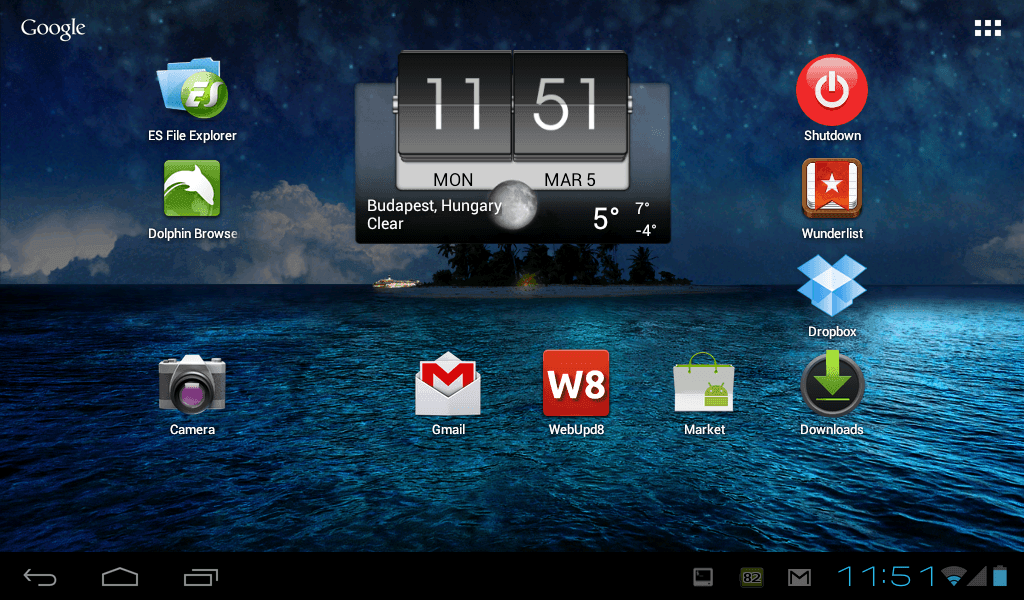 The prebuilt images are available in the following site:

I like to get everyone the right info and I like to help others get the most from there electronic devices. I enjoy playful cleverness and the exploration of technology. My Motto: You own it, you can do whatever you want with it.
@HackInformer
Previous Top 5 Henkaku Apps and Homebrew!!
Next Gamescom experience: Sea of Thieves