What’s going on everyone? Got a bit of flash news for all my fellow Naruto fans out there! Seems we are getting a free to play browser based game called Naruto Online!

Brought to you by OasisGames, and officially licensed by Bandai Namco, Naruto Online is an MMORPG turn-based browser game set entirely in the Naruto Universe. While the game faithfully follows the story portrayed in the anime series, Naruto Online is the only game you can continue the tale. 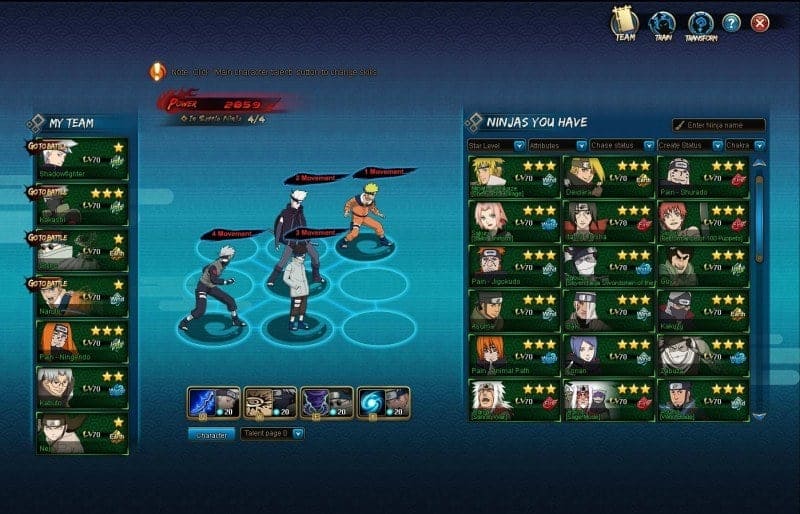 Additionally, five brand-new characters that represent the elements of earth, water, fire, wind and lightning will be introduced. Players can choose to become one of these characters and start a new adventure, gaining experience in a variety of different types of quests and gameplay modes. 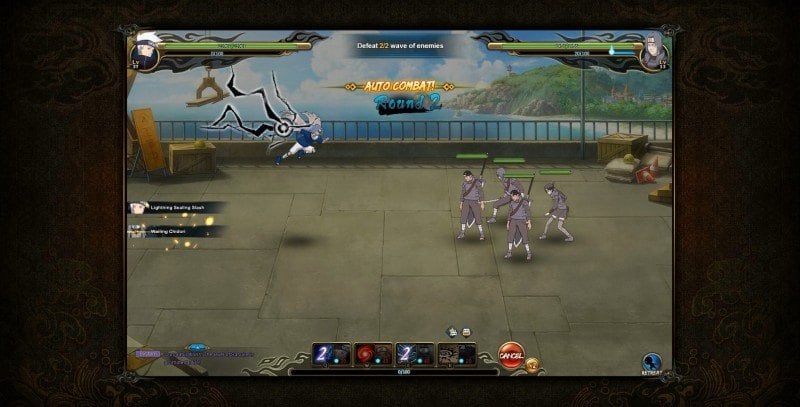 The game seems promising and I plan to check it out the day it goes live. No fear though we won’t have to wait long as it makes its debut on July 20th! Below are a list of features that were announced in the press release:

Based entirely on the NARUTO Anime Story Line

NARUTO ONLINE currently features 9 arcs of the Naruto storyline for players to go through and explore, featuring all the familiar locations such as the Village Hidden in the Sand and the Valley of the End—the story will continue only in NARUTO ONLINE.

Details such as the original voices of the characters and in-game usage of the series’ scenes will make NARUTO fans instantly familiar with game, entering the world they know from the series

Establish your own Ninja Team

Player can recruit their favorite ninjas and fight together with them. All of the ninjas are modelled after characters from the series so as to seamlessly fit in the game world

Match the ninjas in your team, making use of the Naruto Bonds-system which can greatly enhance your team’s fighting abilities and manifest groundbreaking combos

From Single Player mode to Multi-player dungeons, giant Worldboss battles and battlefields, the game features tons of ways of gaining EXP, obtaining new items and equipment while enhancing your characters and their outfit on the way

Ready to play right away

No downloads required, users can create an account in under a minute and start playing right away

All this sounds good and all, but we will have to see how it stacks up. 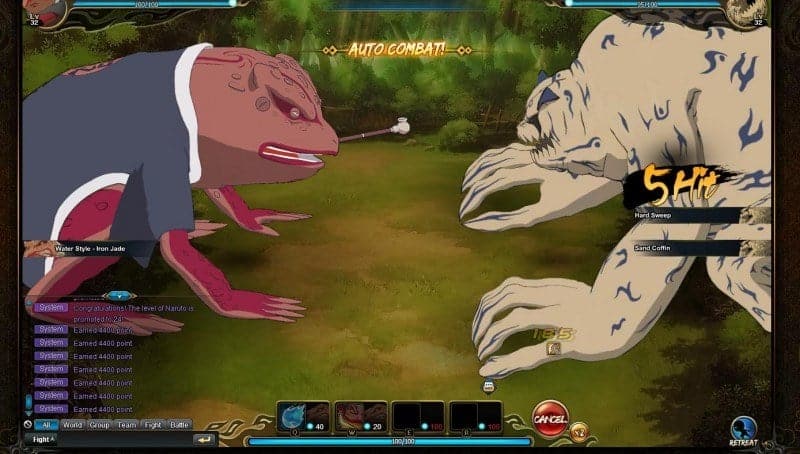 If you guys would like more information head on over to the games official website here: http://naruto.oasgames.com/en/

Been gaming since I was 3 years old. I beat SMB for NES when I was 3 and continued to conquer games from then on out. My favorite console of all time would have to be the SNES. My favorite game would be a tie between The Legend of Zelda: A Link to the Past and Metal Gear Solid. I used to run support for Hyperkin's Game Genie for PS3 product on their official forums. I also used to write codes for the device. I'm now with another company on another device but I haven't been as involved as I'd liked to be. Time restraints & whatnot. I hope to continue my involvement with the gaming world in any way possible. You can find me on twitter @Gaarasaiyan, on facebook at facebook.com/Gaarasaiyan, and on twitch at twitch.tv/gaarasaiyan Anything else you guys want to know, feel free to ask.
@https://twitter.com/Gaarasaiyan
Previous Rare Nintendo 64DD Disk Drive prototype for the US surfaces!
Next Our Review of Romance of The Three Kingdoms XIII