The NES is making a comeback!

Today we have some VERY BIG NEWS! Even if the contents of the news come in a very small package. In case you haven’t seen already, the internet exploded today when Nintendo announced they would be giving us all time machines! Well, kind of. You won’t see any neon tie-dye t-shirts or acid washed jeans with the knees ripped out. But you will swear you’re back in the late 80s early 90s. That’s right, Nintendo is bringing back a very loved console. The Nintendo Entertainment System, or NES, will be making a return of sorts this holiday season, in the form of The Nintendo Entertainment System: NES Classic Edition. It’s a miniature scale replica of the original NES. This little baby fits in your hand and comes with a few improvements for the modern era. 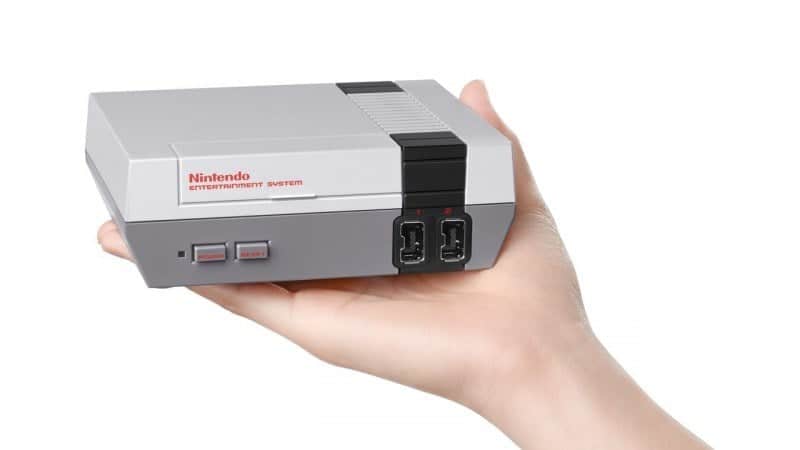 For one, this will come with an HDMI hookup instead of the classic hookups we had in the old days. One’s like this: 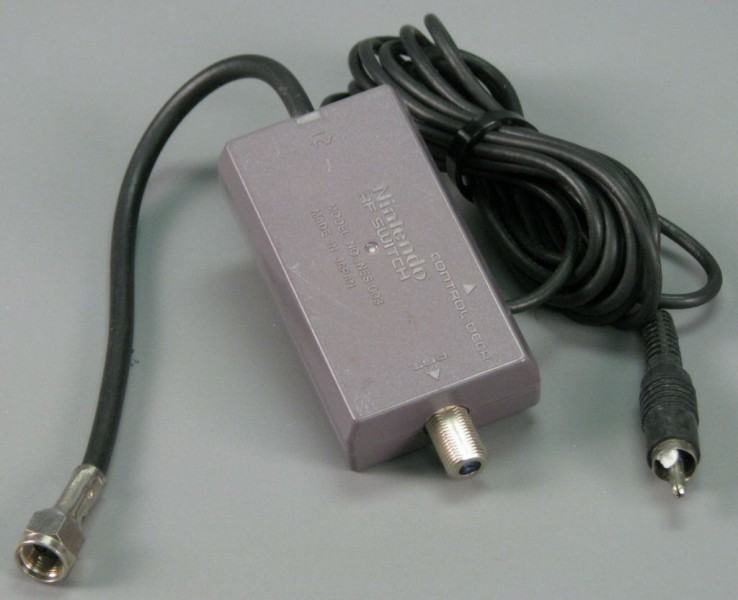 Now I bet you’re thinking, “Well Gaarasaiyan, if it’s that small how will we use our games in it?” This little NES won’t be using the standard NES cartridge like it’s older big brother, the original NES. No friends, instead it will come installed with 30 games in the thing right off the bat. I don’t know if Nintendo will release add-ons or a second cartridge kit, perhaps in the form of a card; maybe like their DS cartridges, who knows. But that’s ok because, to be honest, the games that come with it are the ones the majority of everyone grew up playing and became their favorites. I mean honestly, I couldn’t be happier with the titles they chose. 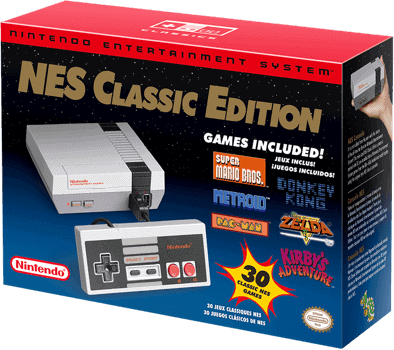 Nintendo, wow just wow! That list is just phenomenal! The console will also come with a controller so you won’t have to buy one to enjoy all these great games. You can also buy an additional controller for $9.99 to play 2 player for some of the games listed. 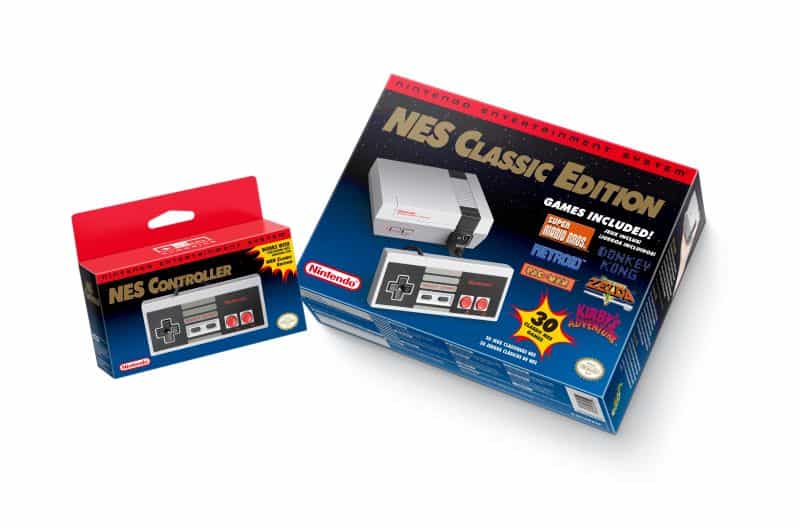 That’s not all either folks, some of you may have noticed that the controller ports in the console look a bit different. They look familiar, yet not the same as the NES controller ends we are use to. If you thought they look like Wii remote ports for saying the Nunchuk controller, then you are correct.

Here is the cool part, let’s say you have a Wii or Wii U where you have bought NES classics for your virtual console. The great news about these controllers is they will, in fact, plug into a Wii remote to be used as a classic controller for those games! HOW AWESOME IS THAT?!?! Nintendo has really outdone themselves and they went one step beyond that. They included various save states for the many different games so you can save, walk away, come back and pick up right where you left off. They really didn’t leave anything out did they? So when can you have this bad boy? You want to know, I am sure. Well, that’s the bad news. As stated, I mentioned holiday, so we will have to wait awhile. The date as of now is November 11th, 2016, and will retail for $59.99. So it’s not that far off, but man waiting on this thing. I might just die of anticipation. I have very fond memories of my NES and my SNES. In fact, my favorite console of all time, even to this day, is the SNES. So maybe if this is a success they will make a mini SNES in the future. Come on Nintendo, PLEASE? Amazon pre-orders should be up by end of day here: http://amzn.to/29BYPjv

You can also check it out in detail on Nintendo’s site.

So what do you guys think? Will you all be picking up the Nintendo Entertainment System: NES Classic Edition? Let us know in the comment section below.