Time Capsule of the Internet

We’ve come a long way with the internet, languages evolved, techniques evolved, and style evolved. You know how most pages look nowadays and it’s something pretty normal for us. But there are some websites, created back in the day, that are somehow still working, almost like a time capsule of the internet.
So here are 14 Old/Ancient Websites that are still up and working as of now. 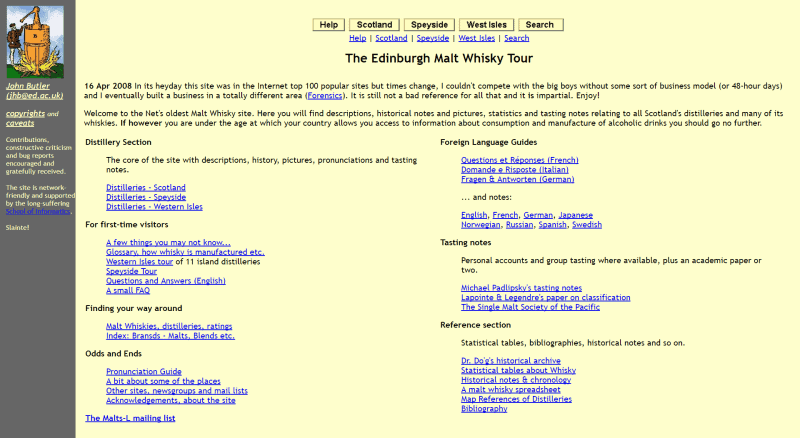 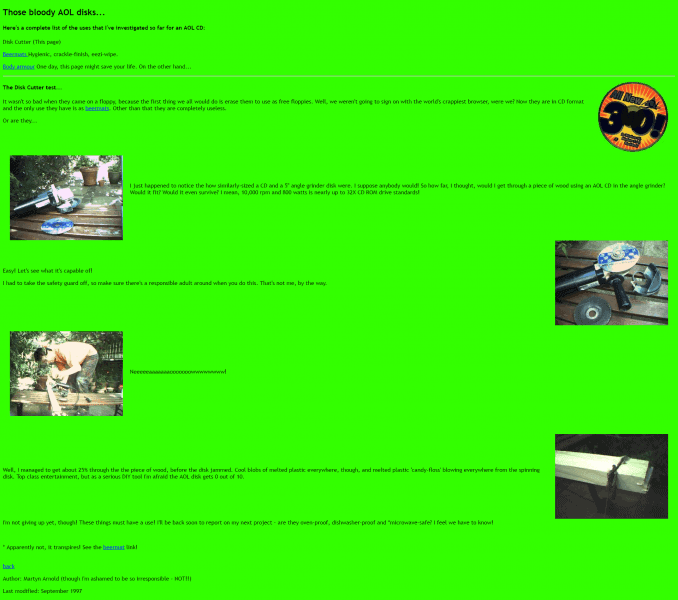 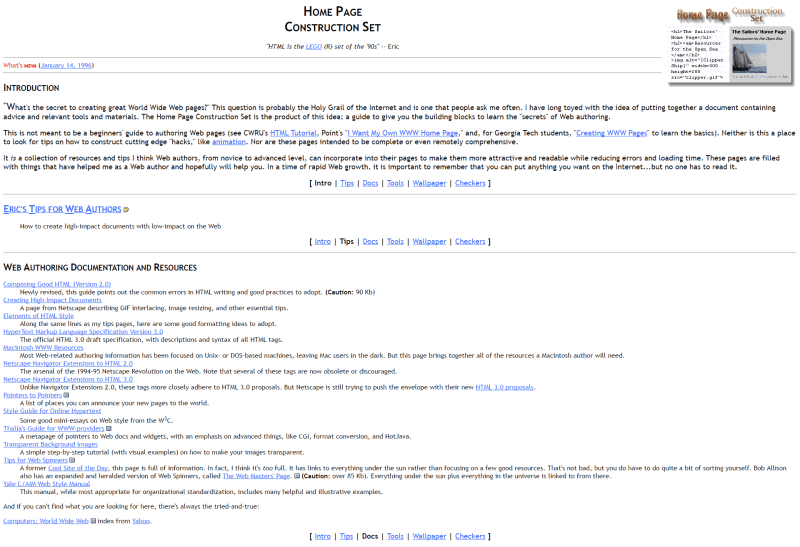 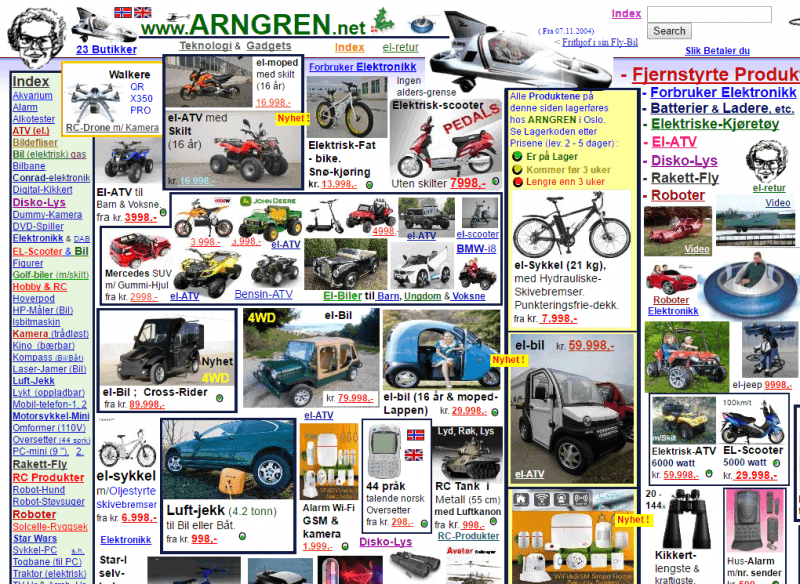 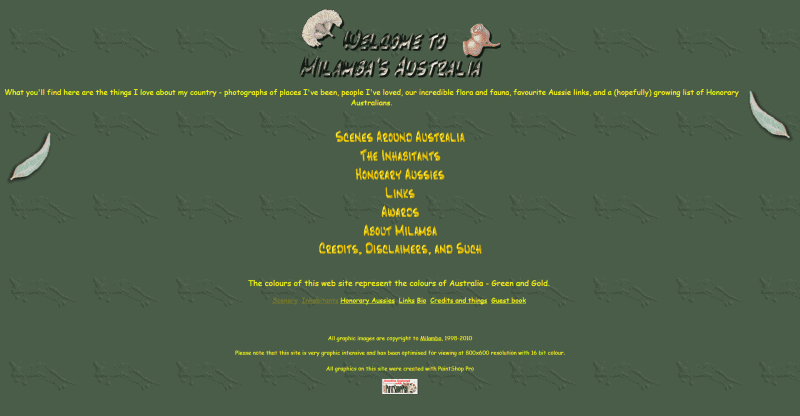 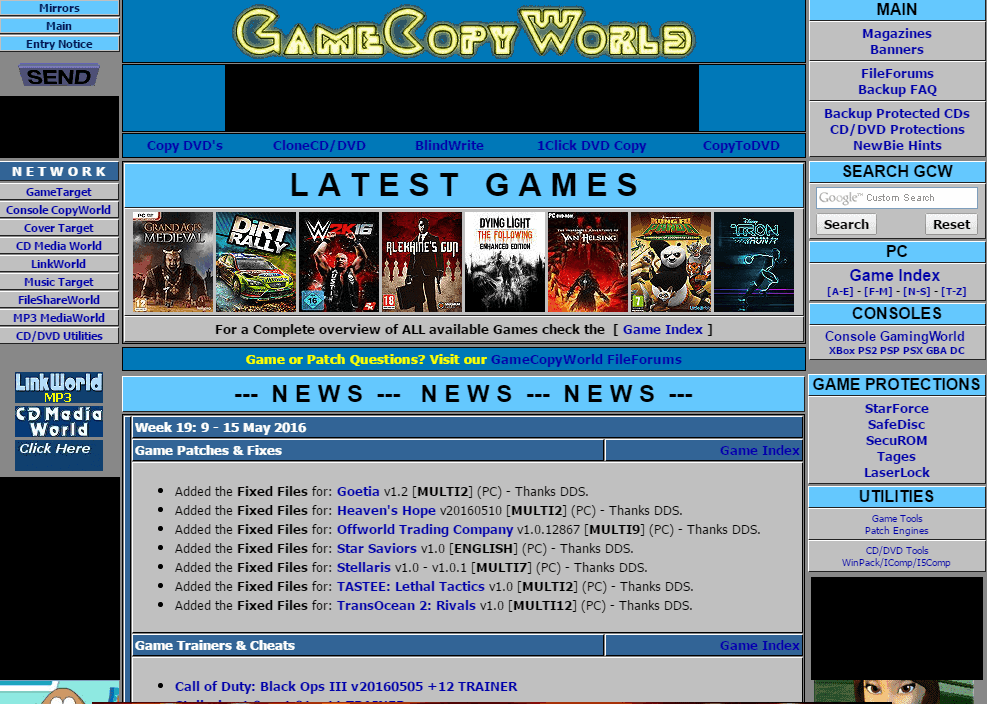