Minecraft can add another achievement to already massive list by becoming first (and probably last) PS Vita game to sell more than 1 million units in Japan only. 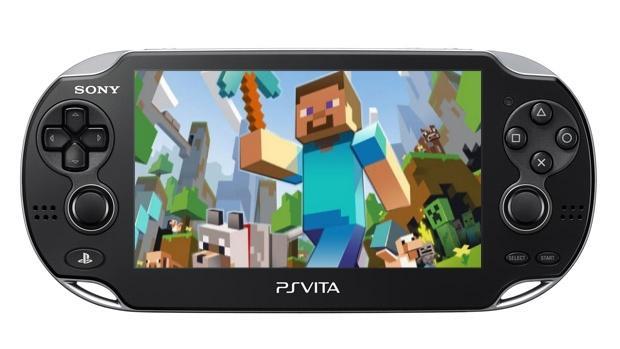 Ironically, the first PS Vita game to reach one million landmark in Japan is technically a Microsoft game (since you know Microsoft purchased the Minecraft intellectual property in 2014), despite being published by Sony in March 2015.

It took Minecraft slightly over a year to sell exactly 1,001,468 units as of April 24 (according to Famitsu sales numbers). Out of this number, 763,000 units are retail. Minecraft popularity seems to be endless. It’s available on all platforms, including mobile phones and tablets, but it still managed to overcome all other Vita games in Japan. Total sales on PlayStation platforms (PS4, PSV, PS3) reached 1,645,000 in Japan

Sad but not surprising is that no Japanese PS Vita games reached one million sales in Japan yet. Monster Hunter, PSP’s best-selling franchise, is on Nintendo 3DS. Its look-alikes like Toukiden, God Eater 2 or Freedom Wars can’t fill the gap. JRPG’s are too niche and so are rhythm games.

Still, PS Vita is (at least in Japan) a healthy platform able to compete for top spots in weekly sales charts. Plus, every ~5th PS Vita owner in Japan owns Minecraft. What else could Sony wish for?

Journalism student at Charles University in Prague who likes to write about video games and hacking. I'm also European politics and history enthusiast. I mostly play on PS Vita and PC. Twitter: @Dessel575
Previous Cobra Black Fin for the PSVita pops up on a different Modchip site for sale
Next Time Capsule of the Internet