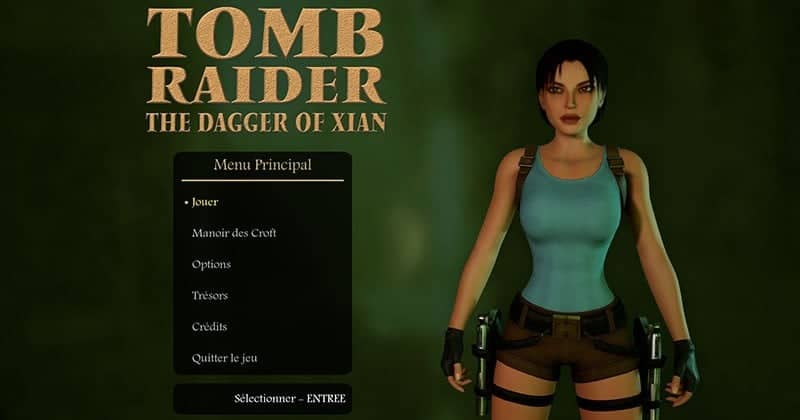 Game series come and go but some of them stay and are still loved today. So is Tomb Raider with its big fanbase and everyone (even weird Uncle Vernon) knows whats going on when hearing the name Lara Croft.

Tomb Raider II surrounds the mythical ‘Dagger of Xian’, was released back in 1997 (yes, almost 20 years ago) and laid the basis around Lara Croft’s popularity booming in the late 1990s.

Well today, I stumbled upon the following project named ‘Tomb Raider – The Dagger OF Xian‘ by a french guy called Nicobass and my gamer-heart skipped a beat:

It is truly an amazing time that we live in nowadays! Basically everything needed for accomplishing these projects is free and open for access to everyone!

And if you kept your eyes wide open while surfing the web lately there were several reports, test and projects showcased utilizing free and open game engines like the Unreal Engine making all of this possible.

But why are these unofficial remakes so popular?

First of all it looks stunning and takes the players & retro fans back to their childhood immediately. Additionally and what I think is a great thing, the fact that ‘generation Minecraft‘ gets to know the classics without being deterred by ‘bad graphics’ as they would probably say. But secondly its simply amazing what one person can do if you compare it to the big studios making millions with games nowadays.

However exactly this is boon and bain of the whole topic as copyrights and licenses will most probably stop any further progress and any kind of release with this project, too. So in the end we shouldn’t get our hopes up too high although Nicobass hopes to have a playable version of the Great Wall level soon.. 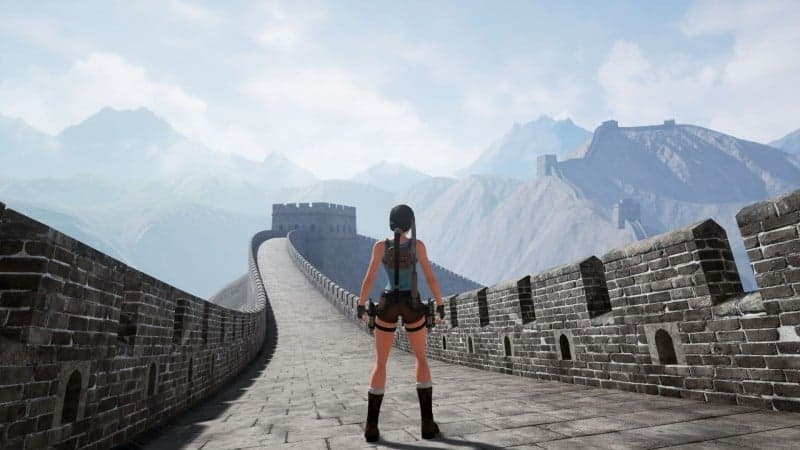 Moin! Occasional programmer, number 2 here at hackinformer.com & creator of the PlayStationGuide. I mainly talk about console-hacking related stuff..
@freakler94
Previous Remote Play : Official or Unofficial ?
Next How to use psp-installer on the PSVita & PSTV