Yes, folks, it’s almost time to explore more of the newly released Hitman game that came out last month. As I said in my review which you can find here, the new Hitman game is episodic. Meaning new content should be out each month. If you want to wait until it’s on the disc to play all in one go, you’ll have to wait until January 2017. But that choice is up to you. All that aside, that’s what I am here to share with you today. I’m here to share what new content is coming to Hitman, and when you can expect it. I am happy to say that Hitman episode 2 titled Sapienza will be out on April 26th. 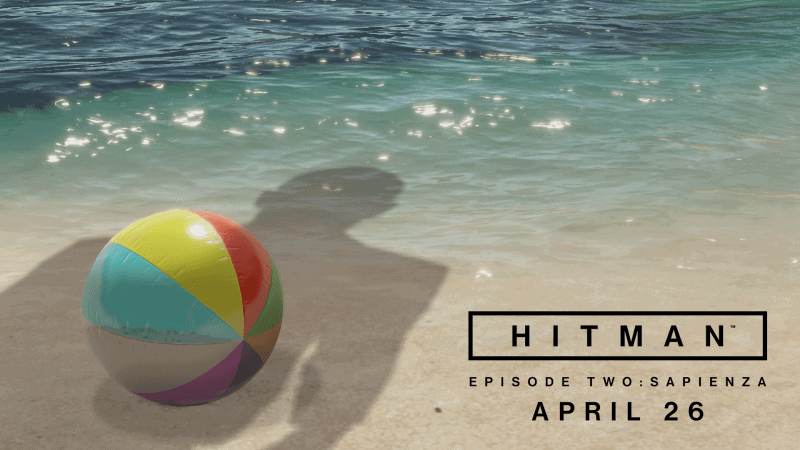 Also, on top of that, there has been a patch release. The patch is version 1.03 and hopefully, will have things running smoother than when I reviewed the game. I have included the patch notes below:

Seems I may be getting back in the swing of things once my review for episode 2 is up shortly after the release. Hopefully, some of the annoyances that plagued me during episode 1 have been remedied. Stay tuned to Hackinformer for future updates regarding Hitman. I’ll do my best to keep you guys informed.