The secrets of the Nintendo PlayStation date back as far as 1988, when Sony and Nintendo made a partnership to creating one of the most innovative game consoles ever. This project after several years was revealed to the world at CES 1991 as the Nintendo Playstation. Though they are denied as late as March of 1991, here is why. Nintendo after presenting Sony’s version of the next Famicon, the following day they opted out to team up with Philips. Sadly that went down hill as neither team agreed on how the profits were to be split. This lead Nintendo to creating a 64 while its two rivals Sega (and the secret) and the Vengeful Sony; went to CD Rom and along with the unprecedented first DVD Panasonic 3DO arcade Console. 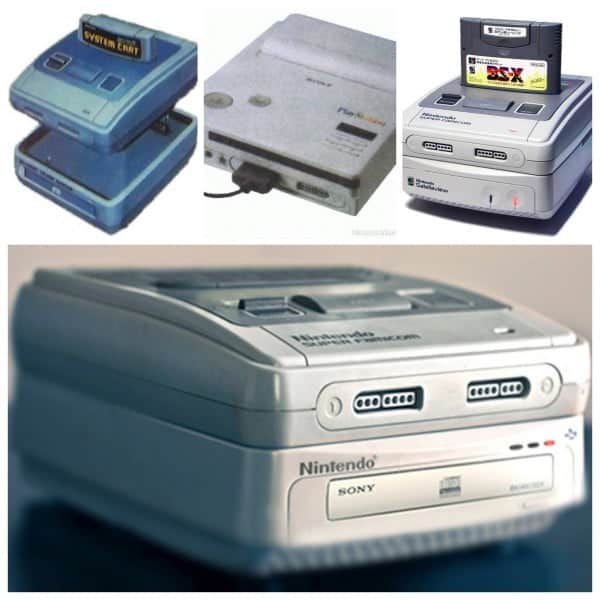 Sony simply in return wanted to make games for the system. This simple act was due to letting Nintendo keep full profits for their console sales. Allowing Sony to make games would allow Sony to push the full power of the console and make a large profit in the end. Nintendo being the geniuses they’ve always been said no! In May 1992 Nintendo and Sony negotiations ended but this was far from over. A month later, president Kutaragi (head of PlayStation and Sony president Ohga had several ,settings with senior staff about the overall determination of Sony.

He then revealed at that time the Sony PlayStation “one”. He explained his humiliation and reminded them that Nintendo will be short of the power that Nintendo has. After agreeing to the terms, Sony entered the console wars. It took a lot for Kutaragi, he went to different divisions to ensure that the project stay open. From Sony music, to Sony enterprise and Sony of America. In the end, no one was prepared for the success that Sony dished out in 1994 during the holiday in Japan with its american debut in 1995 in the states. In 9 months, the playstation was the first console to sell 100 million units. Talk about giving birth right? I wonder if Nintendo regrets this with their failure virtual boy and Wii U? 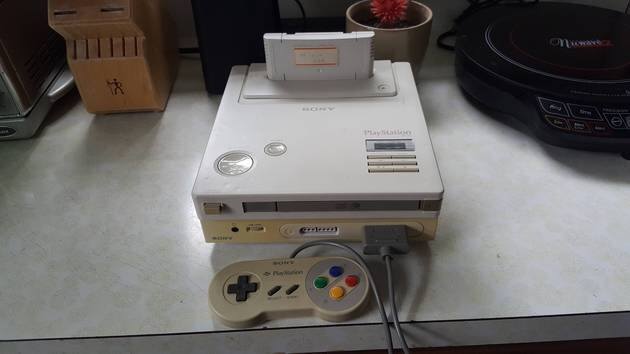 What would Nintendo be today? But what would we be without Sony?