Have you been out of luck trying to get that someone special a classic NES mini but come up short every time? Instead of resorting to eBay or Amazon and paying some crazy price, like we’ll seen some go for. 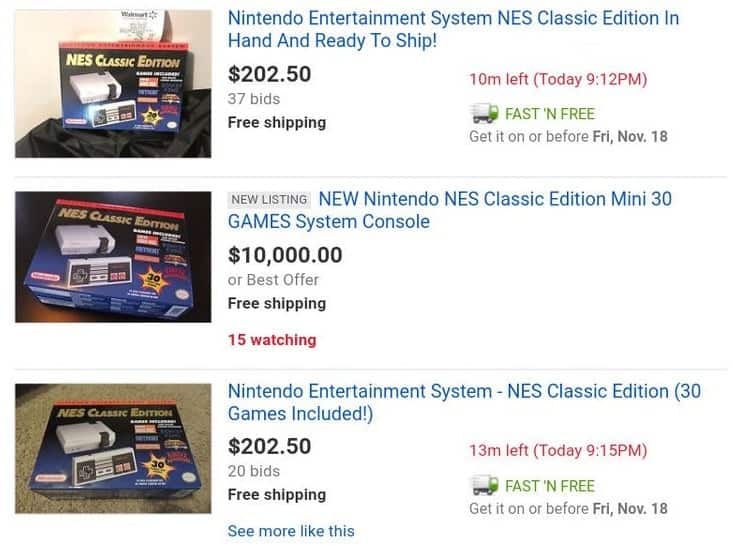 You could build one with a Raspberry Pi and install Retro Pie then load it full of games yourself. Plus it would be more than just one game console it would be a good 12 in 1 game console or I call it emulation station. The Raspberry Pi is only $35/$40 but once you add in the power supply, sd card, case, etc.. it can cost you about $60 to $90.

Now if you don’t want build one then the Pitendo might be right for you, it’s just a Raspberry Pi with the NES/SNES emulator. You can buy just the adorable little case for your own Pi or get one with everything you need to plug and play (just bring your own ROMs which is super easy). 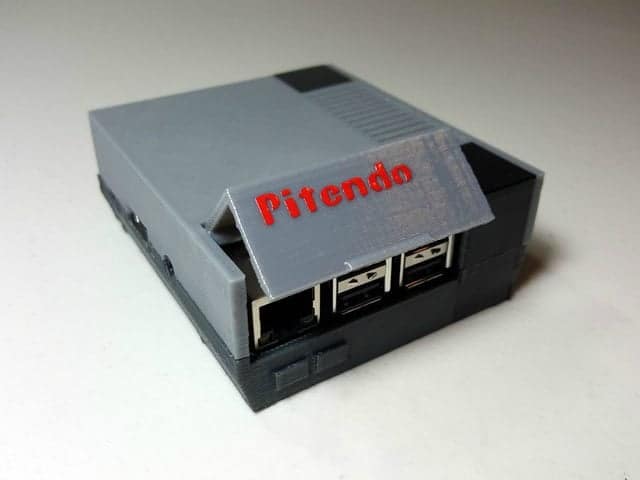 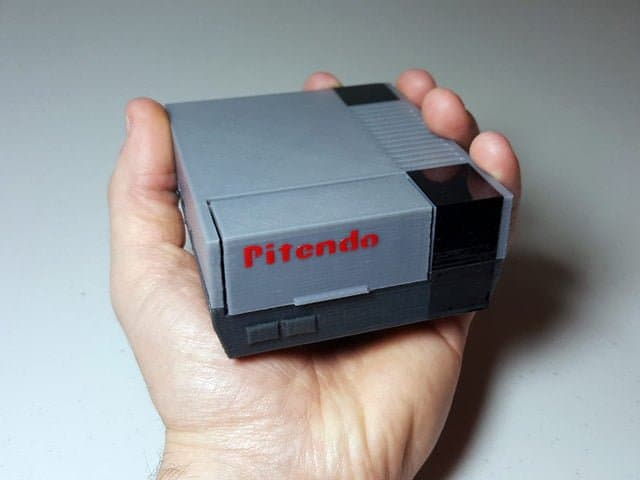 It’s going to cost you quite a bit if you just want the case, it will be $49 dollars. Now if you want to get this for someone as a replacement to Classic NES mini or emulation station then buying the Pitendo Ultimate isn’t a bad deal at $119.00. You won’t have to do anything other than load it up with some games (roms) and start playing.

You can order one at pi-tendo.com

You can also pick up a Pi starter kit, I recommend this one, it has everything you need to get started for $74.99 just click here or on the picture to buy it.  Here is a guide to making a retro gaming station with a Raspberry Pi.. The Retro Pi 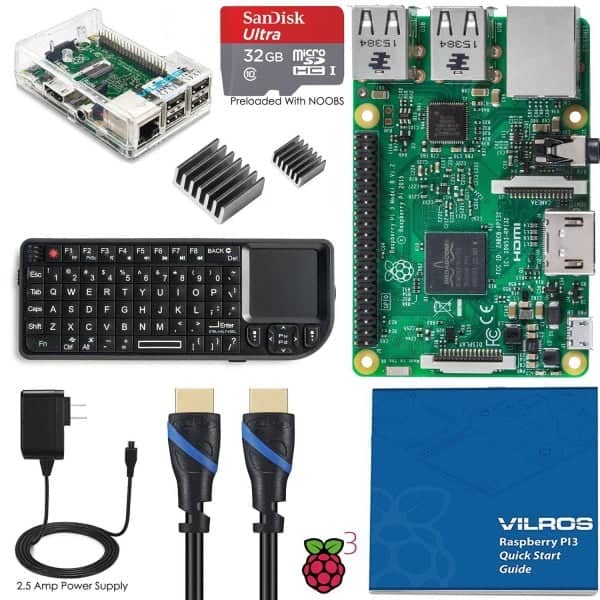