Xerpi is at it again and after releasing FTPVita and CHIP-8 emulator VITA-8, he brings us first native GB/CGB/SGB emulator for PS Vita. 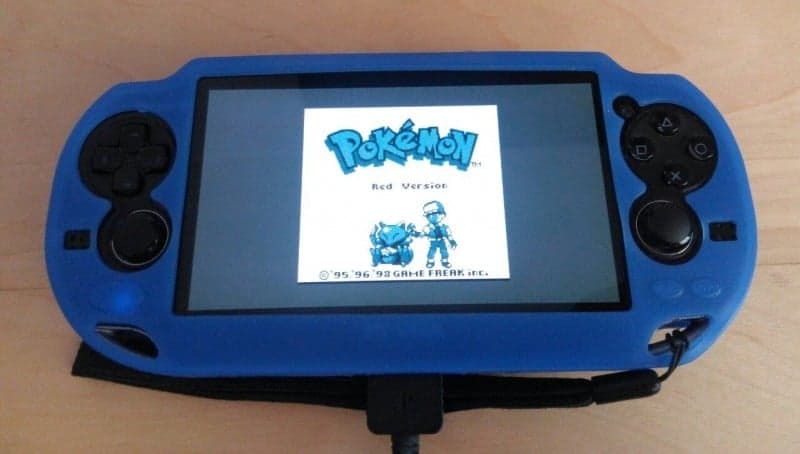 At the moment, RealBoy Vita runs GameBoy, GameBoy Color games,  and Super Game Boy. RealBoyVita runs with sound, all bugs are fixed. Some roms work, some don’t, you’ll have to try it yourself. I’ve experienced occasional crashes when I was changing games. (see “Additional info” below).

How to use it:
– using FTPVita, transfer roms to cache0:/VitaDefilerClient/Documents/ (you can even create another subfolders in here, like “GameBoy Roms” or “GameBoy Color”)
– drop realboy_fixup.elf on run_homebrew.bat, a menu should load
– navigate to the rom you want to play and press X/Start
– go back using Circle
– in the game, press Start to Pause and Unpause the game

Additional info:
– press L + triangle to change games (you will be returned to the menu)
– saves are stored in cache0:/VitaDefilerClient/Documents/realboy/saves
– compatible roms in the menu are written in green, and other files (such as uvloader.log) can’t be launched (to prevent crashes)

Realboy-vita with file scrolling support (for those with TONS of roms). https://www.dropbox.com/s/9hr1r8in9oveqff/realboy%28FS_Scroll%29.zip?dl=0 …
GitHub repo

I know there are a lot of people who want GameBoy Advance emulator. I have good news for you:

That’s all about RealBoy Vita for now, we will keep you updated.