Now that the PSM hack “Rejuvenate” is officially patched by the newest firmware 3.52 (which simply revokes to start the PSM app), yifanlu has held true to his promise and just released what he named PSM+.

When PSM is revoked, the directions for using PSM+ to bypass the revokes will be released. – yifanlu 2015/06/14/

PSM+ is an alternative way of creating license files for PSM and the scene’s answer to the closing of PlayStation Mobile Service. By creating license files from here you will be able to still develop and run applications with the PSM SDK in the future. Additionally this will grant you access to run the PSM hack “Rejuvenate” and enjoy Native Homebrews on your Vita.

So basically with PSM+ all of you who weren’t able to obtain a PSM developer license in time, will get a second chance to join the party and enjoy Homebrew on your Vitas again! However, for this workaround to succeed, write access to the Vita’s filesystem is needed to replace some important files.

Note: You must be running FW 3.51 or lower to make use of the Dev Assistant(s) and Rejuvenate!

For clarification: The supplied write trick was found by Mr.Gas @gabaas1 and Major Tom @frtomtomdu80 quite some time ago and since Firmware 3.51 seems to be THE firmware for hacking now, they decided to release their programm for everyone! 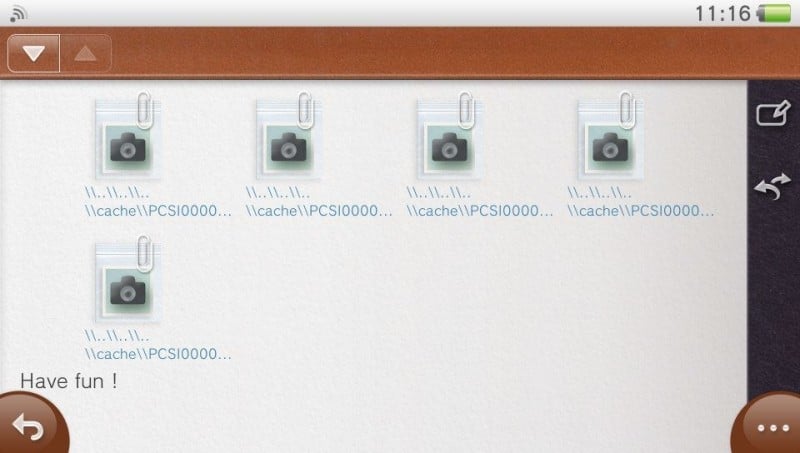 Get to the PSM+ page

And as already stated: This trick will additionally grant you access to install the PSM Dev assistant for Unity app to your PlaystationTVs and run Rejuvenate in the future!! Check it out here: http://hackinformer.com/2015/06/26/install-psvita-package-files-firmware-3-20fw/ 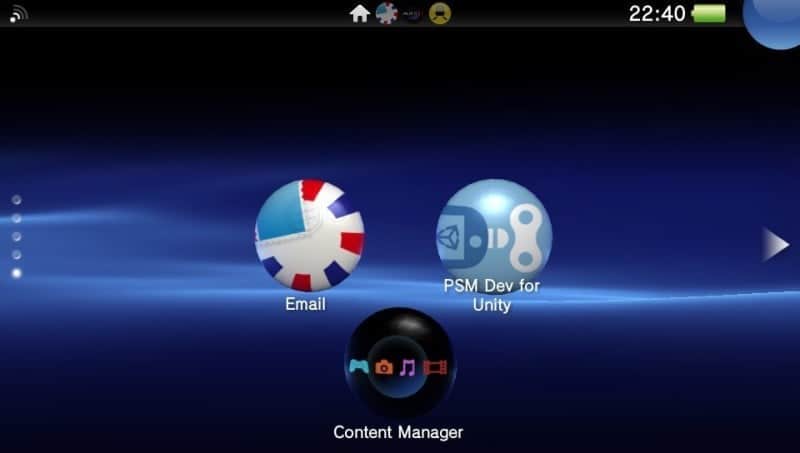 Once again:
Remember to NOT update to 3.52 or later as it would lock you out of PSM and Rejuvenate!!