For those who have missed it the first time around, inspiring adventurers now have the opportunity to visit The Isle of Seiren. Our favorite adventurer, Adol Christin, is now revisiting the cursed island on the Playstation 5. Let’s join Adol on this journey once again. 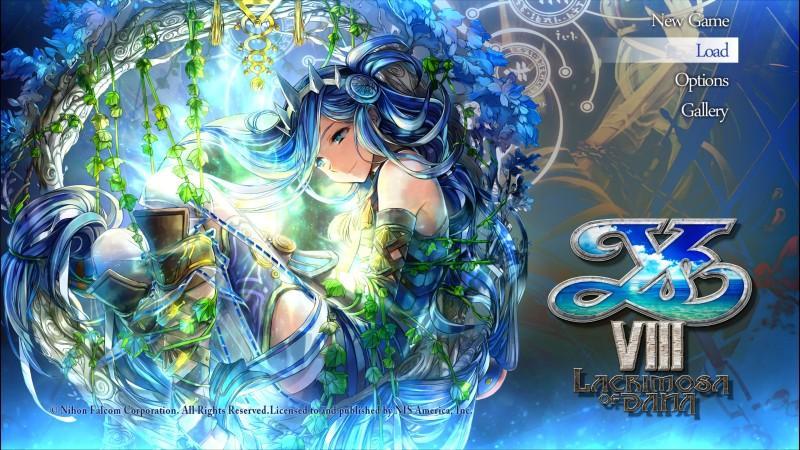 *Note, this review will largely be the same as the previous review of this game on the PS4. You can see that here.*

*Special thanks to NIS America for the opportunity and review key* 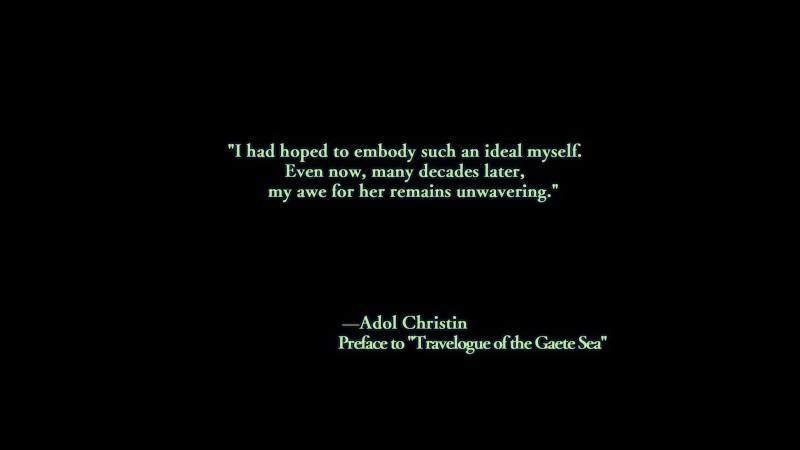 Ys returns with an exciting adventure for the first time on PS5™! Adol awakens shipwrecked and stranded on a cursed island. There, he and the other shipwrecked passengers he rescues form a village to challenge fearsome beasts and mysterious ruins on an isolated island. Amidst this, Adol begins to dream of a mysterious blue-haired maiden living in a curiously advanced civilization. Join Adol as he unravels the enigma of the cursed isle and the blue-haired maiden Dana in Ys VIII: Lacrimosa of DANA!

From experiencing the story on Playstation 4, it is quite the journey in itself. The delivery of the story is well done and follows a particular pattern. The same can be said for all YS titles, as they follow this pattern of “meeting X criteria”, story, and repeat. It sounds simple, but it is very effective. It is not only the story that is done, but as well as the delivery. For those experiencing YS VIII for the first time, be prepared for a solid story. 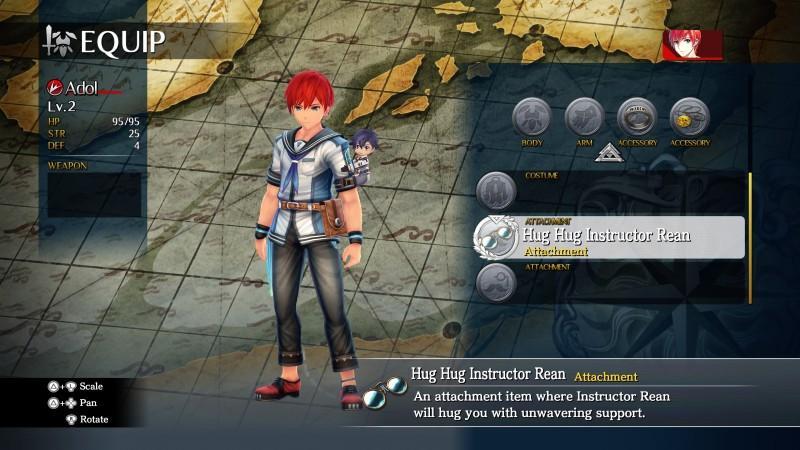 The Gameplay in YS VIII is the same as each game with new features added in, as well as improving what is already good. The first chapter of each game introduces the tutorials. In terms of the difference between the PS4 and PS5 versions, this version has all of the gameplay improvements that were patched in the previous version. Additionally, all Cosmetic DLC is included in the PS5 version of YS VIII. This also includes all of the localization improvements.

In terms of performance, the load time For YS VIII is next to none. The game loads up almost instantly, it is kind of mind-blowing to see the improvement in performance in this regard.

Audio-wise, the audio from the PS4 to PS5 of YS VIII is the same, just audio mixed properly, as well as sounding clearer. The Voice work is also fantastic as it was in the previous version.

Visuals are sharpened versions of the PS4 version. It looks just as beautiful as it did back in the previous version. 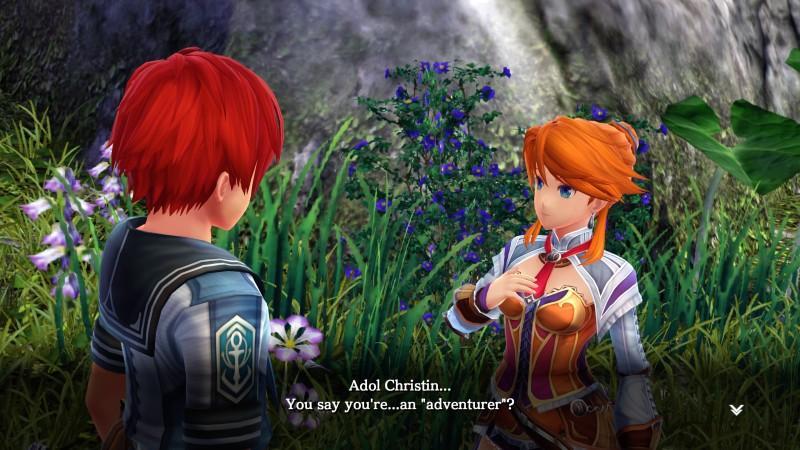 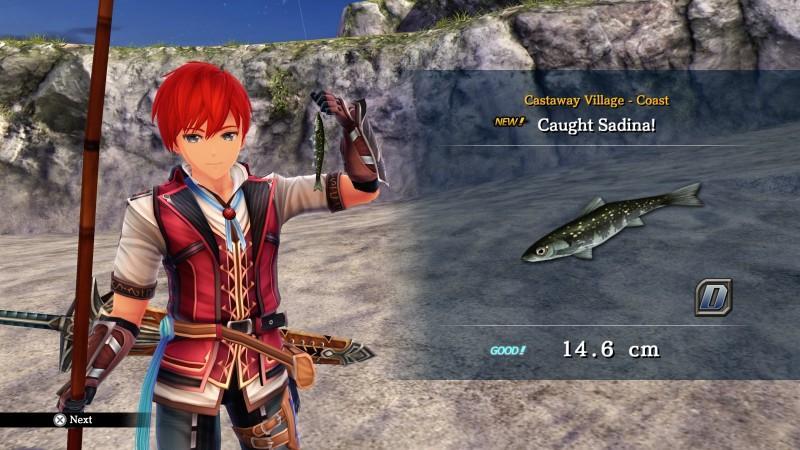 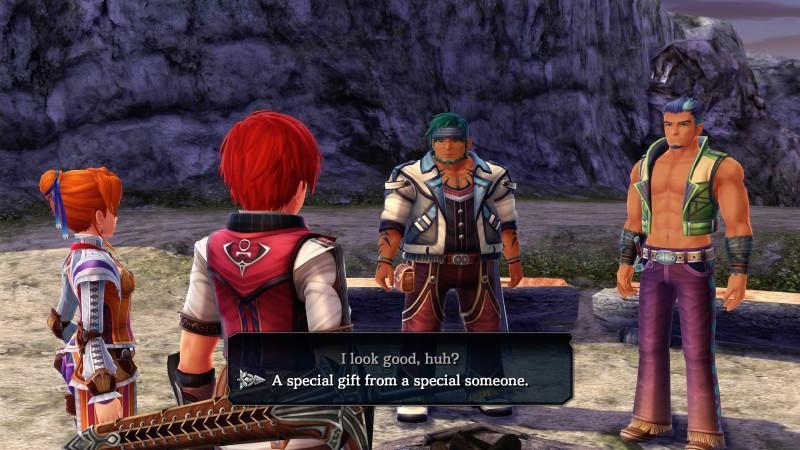 YS VIII: Lacrimosa of DANA was a fantastic journey experiencing it on its original release. It was wonderful to take the role of Adol once again and re-experience this story. I enjoyed every second of this game, and it rekindled my adventurous side of gaming. YS games are something unique, and fantastic. I am genuinely honored to experience this story once again and thankful for the opportunity. I truly hope others who did not experience YS VIII on release get a chance to play it this time around.

*Special thanks again to NIS America for the opportunity once again.*