Review – Kamiwaza: Way of the Thief

Once a thief of a night, Ebizo goes for a heist only to find the night turns bad. After swearing off thieving and dedicating his life to his newly adopted daughter, Ebizo finds himself at a difficult decision. Would he steal for the honor of his family, or will old habits return? The choice is yours as you take his shoes. What path will you take? Let’s take a look at our review of Kamiwaza: Way of the Thief! 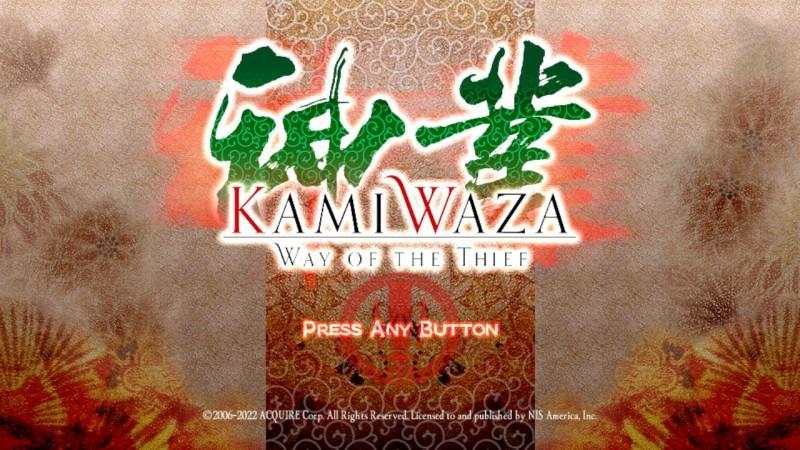 Kamiwaza: Way of the Thief 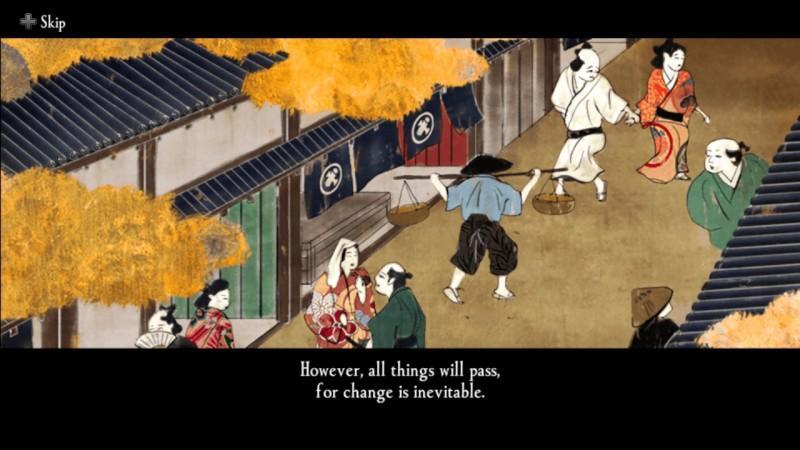 Set during the Edo period of Japan, Kamiwaza tells the tale of Ebizo, an amateur thief who aspires to steal from the rich and give to the poor.

On the seedy streets of Mikado, only the tough survive. For one man, a heist gone wrong would change his life forever. During Ebizo’s first job, he and his mentor Ainosuke witness the other members of their crew, the Silver Ravens, murdering innocent civilians. Ainosuke then tells Ebizo to flee with the sole survivor of the incident, a child named Suzuna.

A decade later, Ebizo is a changed man and living an honest, fulfilling life with Suzuna, whom he has adopted as his own daughter. But this peace is abruptly shattered when Suzuna falls ill. In order to afford the medicine needed to save his daughter, a conflicted Ebizo is forced to return to his old ways, but vows only to steal for Suzuna’s sake.

Even as a thief, can you walk the path of honor for the sake of family?

These are unique titles as the choices the players do make within the story actually determine the ending of the game. However, with this unique storytelling, does the gameplay match up? Let’s take a look at the gameplay for Kamiwaza. 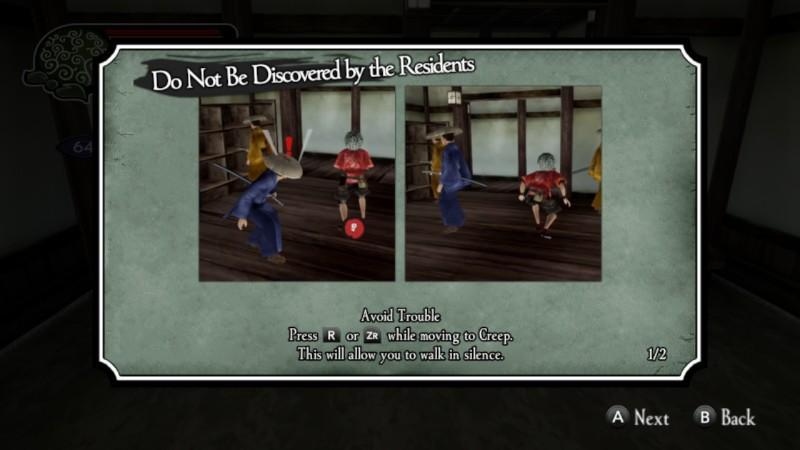 The gameplay for Kamiwaza is one that feels really dated. There is a great deal of mechanics that is introduced to the player from the first level. While the game tells you how to do that, it is quite the learning curve for Kamiwaza. When playing this game, it feels like a very retro game. Think of the old Tenchu games. The game feels very tanky. However, once it sticks, it sticks for the player. 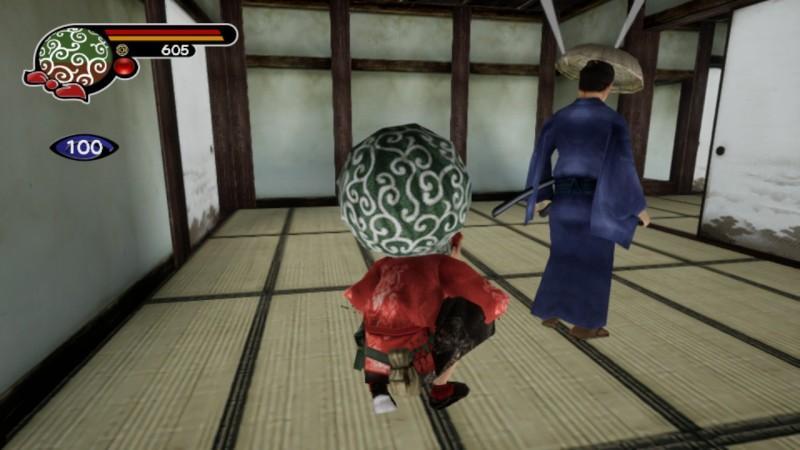 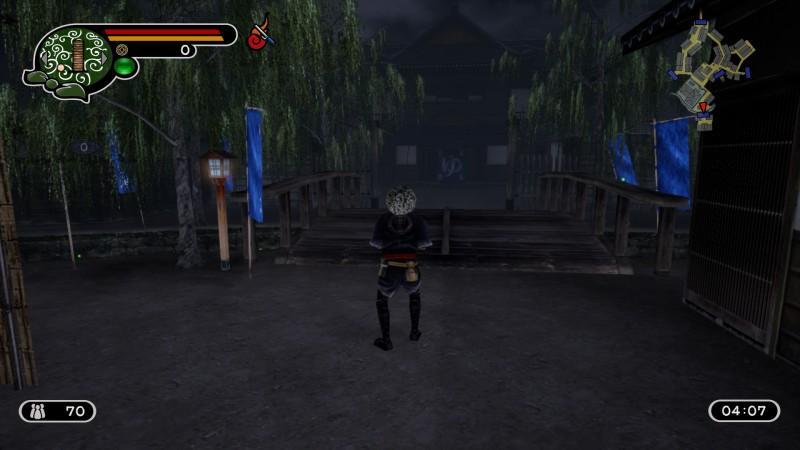 Visually, Kamiwaza looks dated as well. However, I believe that was done to be intentional as this is a remake of an old Playstation 2 title.

Audio-wise the game is for Japanese voices only with English subtitles. Not much more to say beyond that.

Kamiwaza: Way of the Thief is an acquired taste. It has a huge learning curve from the start, and the gameplay is dated. However, if the player is patient and takes their time to become that master thief, there is truly a gem hidden under the layer of the issues. This is one of those games where I went through it twice just to get multiple endings. I honestly do not see myself going through the game once again.

– until next time, mgs2master2 out