Do you have an Evercade? Are you looking for a reason to get an Evercade but you really don’t want to collect all of those custom cartridges? Well, might I interest you in the EverSD? It’s a flash cart specifically made for the Evercade! That may sound strange, but it’s actually not what you think at all. There are a lot of points I need to get to, I apologize in advance, but you’ll thank me later! Let’s get into it. 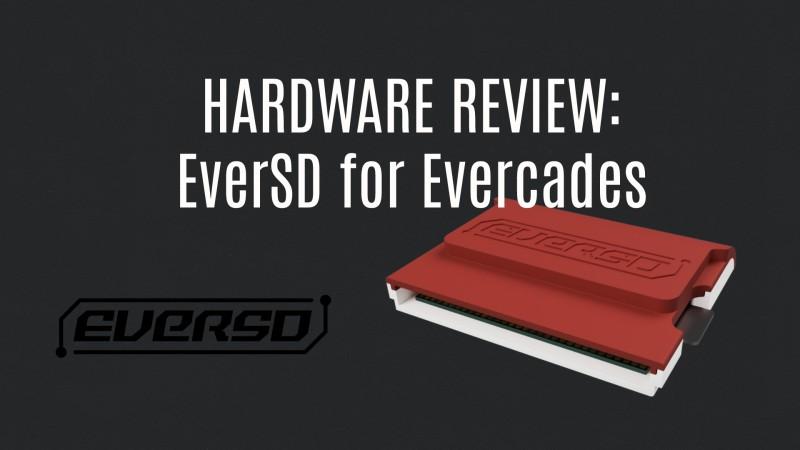 “Play multiple games and multiple consoles with your Evercade™ system with ease using the EverSD! (MicroSD not included)”

At first, I found the simple explanations to be lacking. Sure this thing looked cool, but I really wasn’t about to watch long YouTube videos to figure it out. So I downloaded everything relevant and worked through it bit by bit, building my guide as I went. So now that I have my EverSD officially setup, I not only have a quality cartridge that looks good, but it also runs brilliantly on the Evercade. You should do this because it’s so much easier and cheaper than collecting official cartridges. You can still collect those official carts if you want, but you now don’t have to open them! That means that they will rack up the big bucks as time passes and that will in turn help pay off the EverSD. It’s a win/win and the EverSD is a great product that I’m surprised the big retro YouTubers aren’t covering more!

All colors of EverSD can be found here.