Naka-Kon 2022 just finished up and it’s time to discuss what makes Naka-Kon great. This time last year, I was reporting about Naka-Kon, but it felt a bit sad. We had more of an uncertain world and there seemed to be less attendees. This year, Naka-Kon appeared to be back if full swing! Let’s talk about where the event needs to improve, what it does great year to year, and some new stuff. My walkthrough video will be at the end as the icing on the cake! 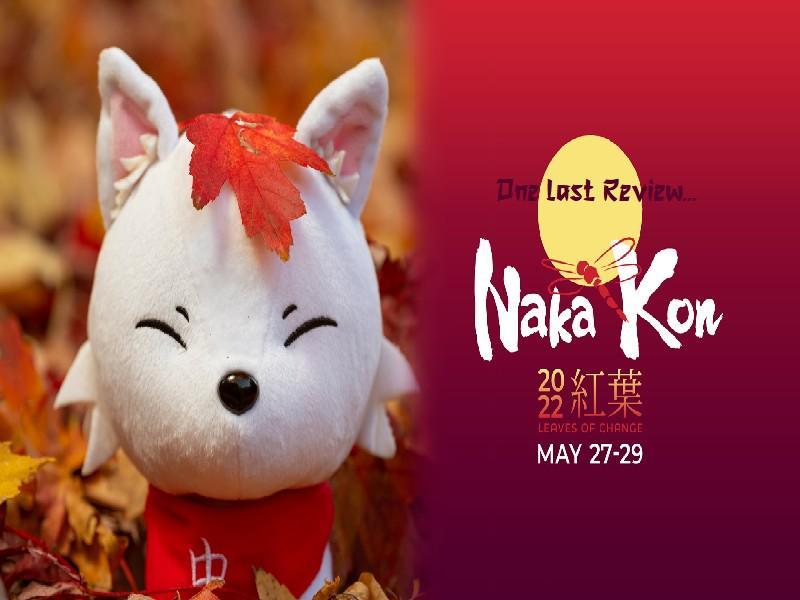 Naka-CONS:
Let’s just get the areas of improvement out of the way. I’ll list them in bullet points so that I can keep them fast!

Now that we got the naughty bits out of the way… I can get into all of the great things that Naka-Kon has consistently offered. We can even touch on things that I either didn’t know they did or that are entirely new. 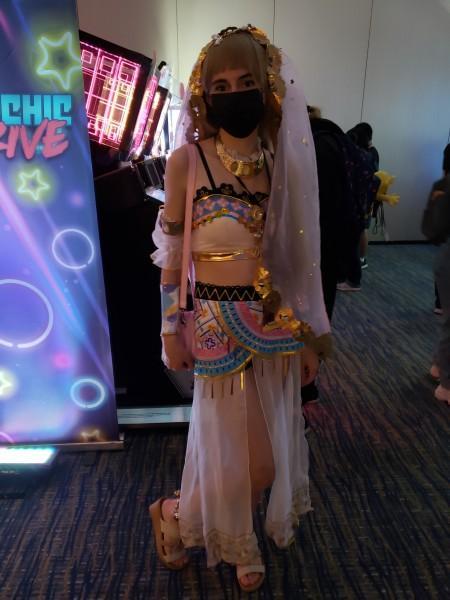 Thanks to Naka-Kon for allowing us to come out and cover their event again. We tried to be everywhere at once and collect pictures of everything. I think that the fact that we couldn’t isn’t a testament to how much stuff that is truly available! Our opinions, photos, and videos were collected and put together into one article for simplicity’s sake. Thanks to everyone for reading!