Today we’re discussing one of the very final 3DS games to ever release physically. That game is Fragrant Story from Squire Games. Even if they don’t have any more by the time you read this, maybe they’ll make more. Or maybe you can buy a reseller’s copy from eBay or find a used one later on. But we’re mainly here to discuss the game itself. The video below will encompass everything you need to know about the physical copy and this article will serve as everything you need to know about the game. You can get the game from the eShop still. 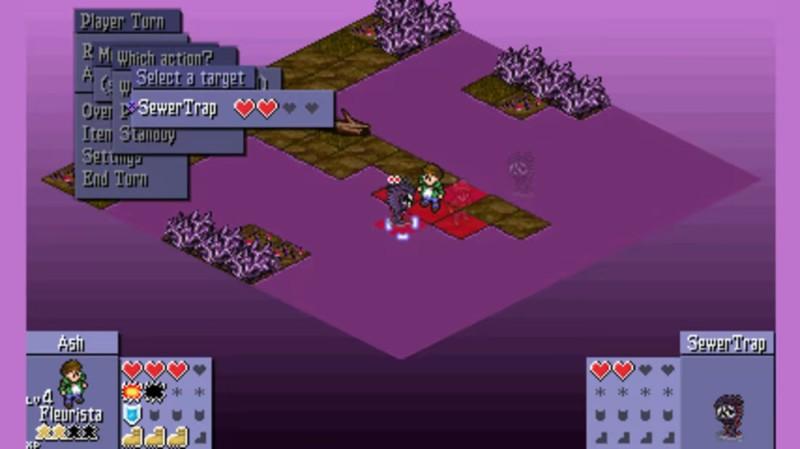 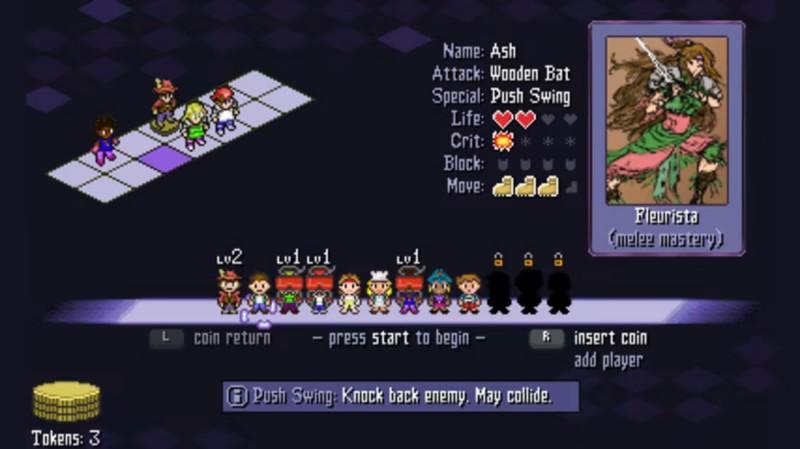 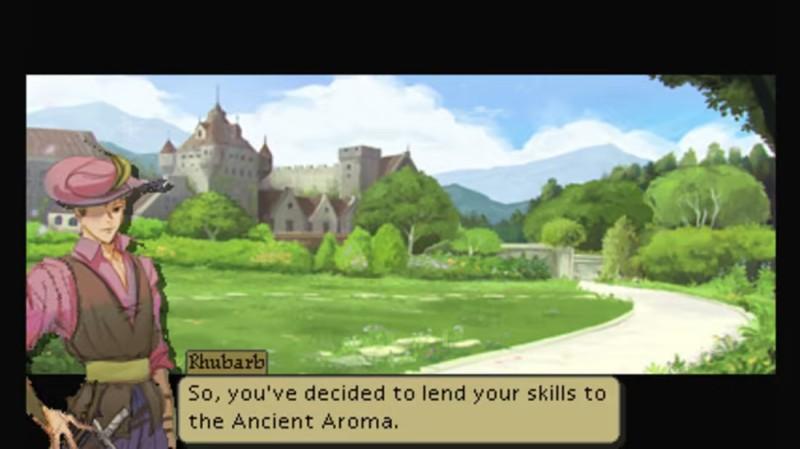 This game is an overall decent game. I wouldn’t say that it’s the best game that has ever been made. Heck, I’m sure that Squire Games wouldn’t make that claim either. But they would say that it’s a good throwback game. If you’re someone who desperately needs another SNES SRPG-style game, this will be for you. If you’re unsure about this game after everything that you’ve seen so far, don’t fret, just buy the $4 one. If you’ve paid the $4 and love the game, support Squire Games in terms of their “No Ads. No Spam. No Profit.” campaign and pay the $35! Plus, it’s one of the last physical 3DS games to exist, so that should count for something.