Let’s take a trip to Poland today! We’ve got two products from Krzysiobal and they’re flashcarts. We’ve all used flashcarts at this point. Some of us have used the brilliant ones from Krikzz. Some of us have used Chinese clones to varying results. So how do the KrzysioCarts fare in the turf wars between Krikzz and China?! Let’s find out together, shall we? 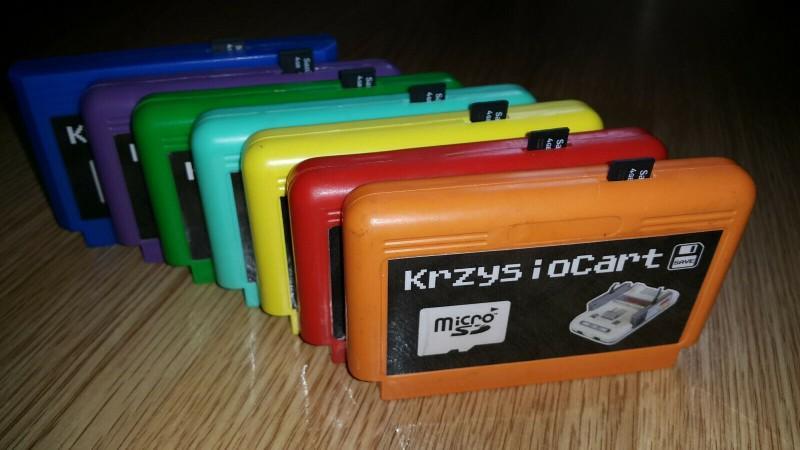 I would like to offer my latest project – KrzysioCart which is a flash cart for NES & NES clones. You just put the games (NES files) you want to play on included microSD card, insert the cart into cartridge and you can select from menu the game.

Which makes about 82% of all released games for NES. It also allows storing savestates of games that have savestate ability (like Kirby, Final Fantasy, Legend of Zelda). Savestate is stored into microSD card, so after choosing another game, the savestate IS NOT overwritten (each game have its own separate savestate file). It draws very little current so might be also attractive for hand-held console owners. I think it is cheaper alternative for ever drive. Good proposition for NES games developers to test their games and also ordinary players. The cartridge is designed and manufactured by myself! 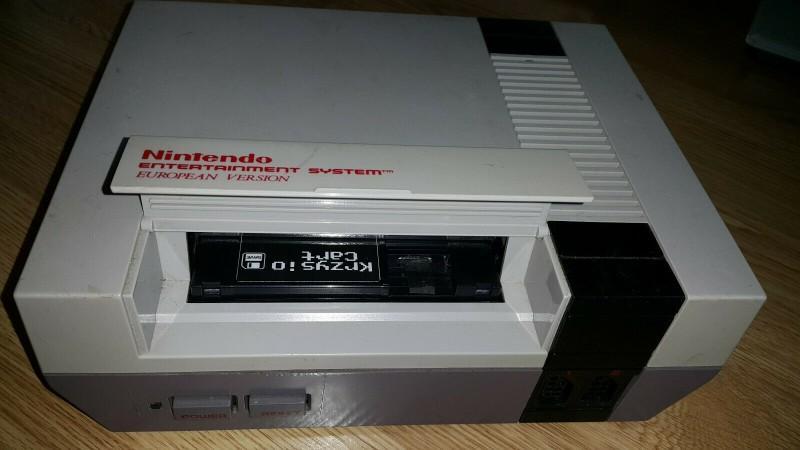 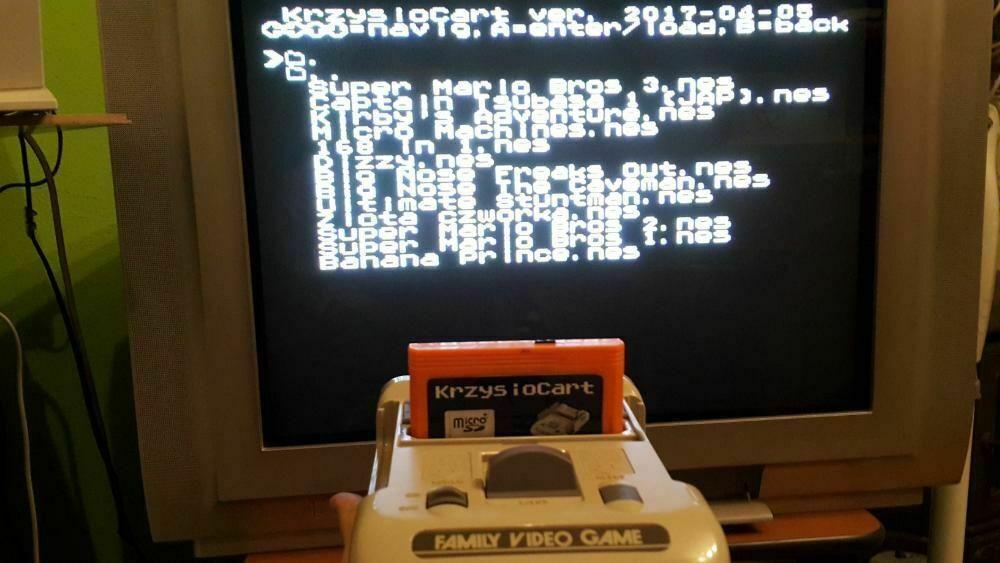 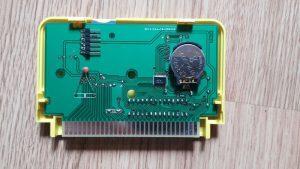 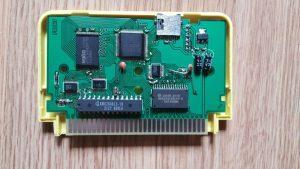 I think that as a whole, what you get is an affordable option with mid-range features. If your ultimate goal is to play games on a console that the games were made for, these are great. They appear a little on the hokey side in pictures. But truthfully, they look great in person. And it’s clear that they improve as time passes and the creator has more funds from the sales. Usually, I ask people, creators, and companies to send a product for review at cost to them. This is a standard protocol, but with these, we struck a deal and I still paid for them.
.

I felt the need to support someone that wasn’t just making something that loads of other companies were already making. My goal became, “support the cause and get the word out”. They’re worth your time and money. I put my own money and time into them and I’ve had nothing but a good time!

If you want to read more about the carts and how they came to be, click here. You can also read up all about the PCB by clicking here. 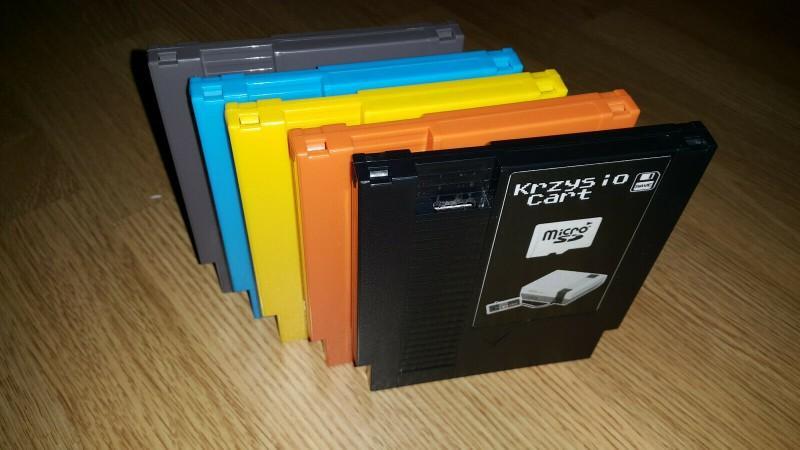